Steven Holl uses translucent glass, steel and concrete to create an architecture that serves as a manifesto for Franklin & Marshall College in Lancaster, Pennsylvania. The Winter Visual Arts Building is a LEED Gold-certified building, modelled on the image of a kite stuck in the trees. 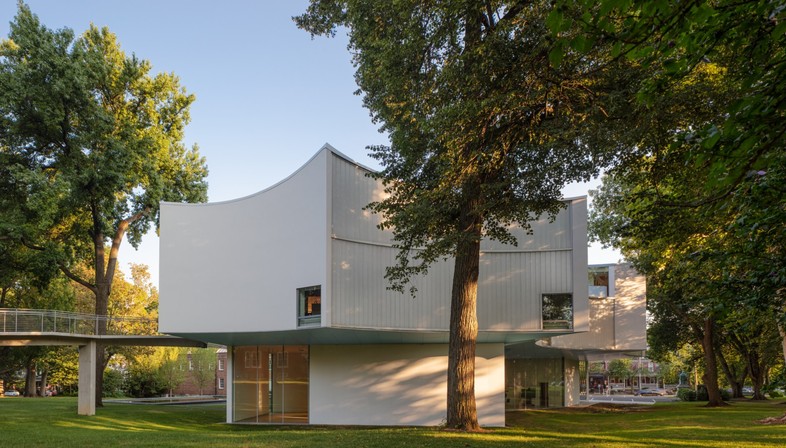 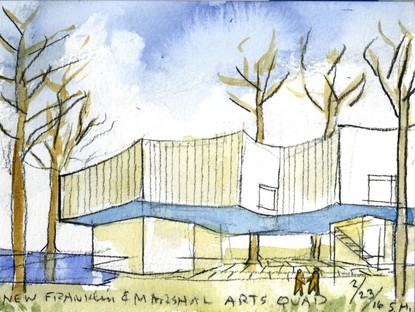 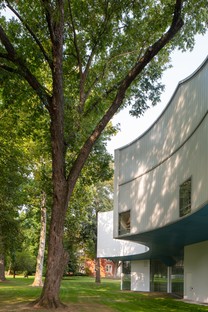 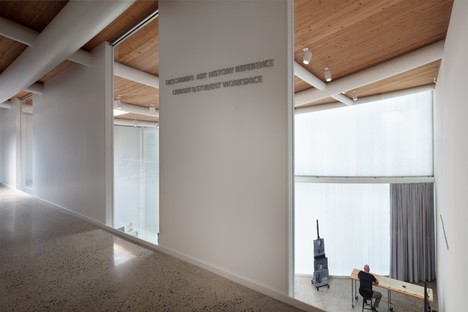 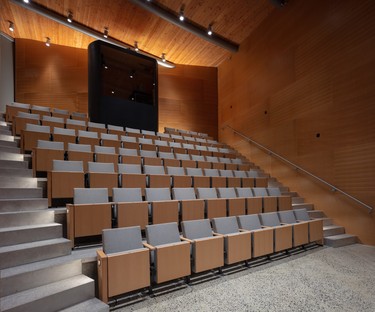 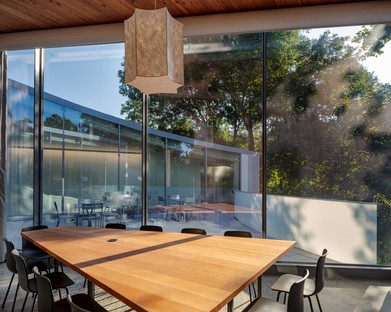 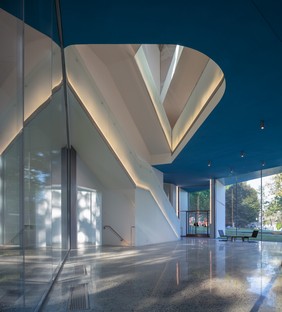 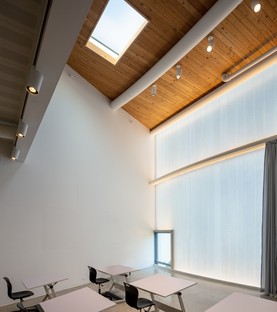 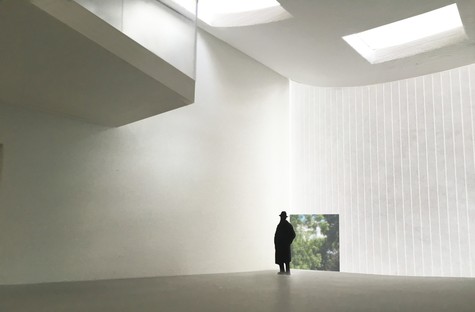 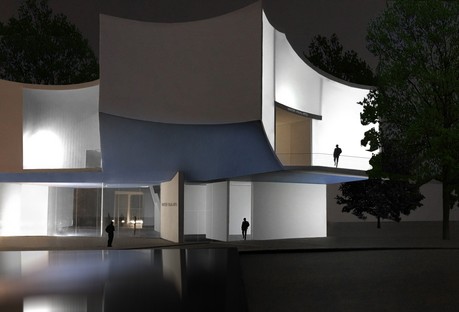 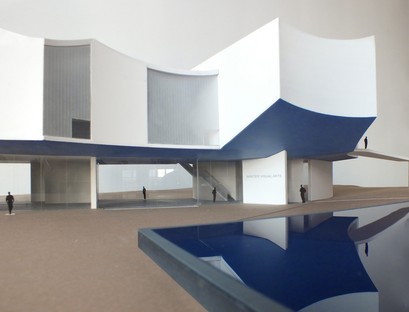 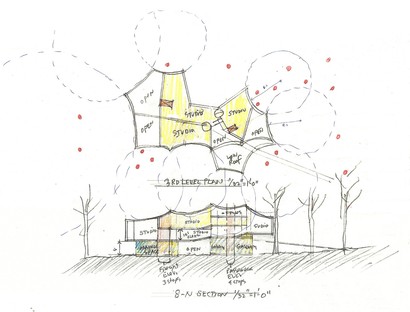 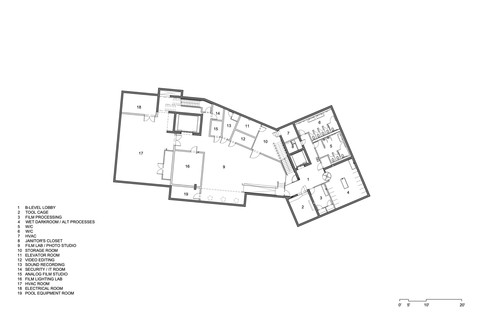 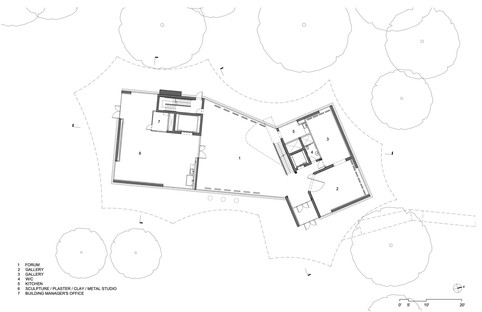 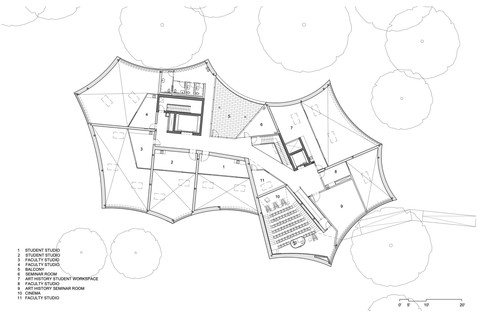 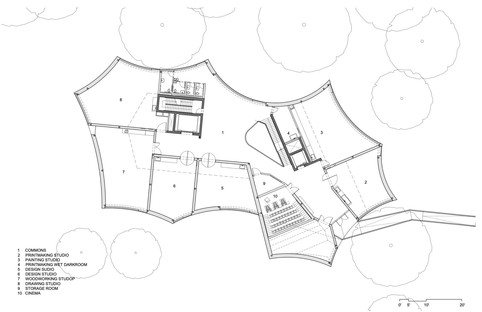 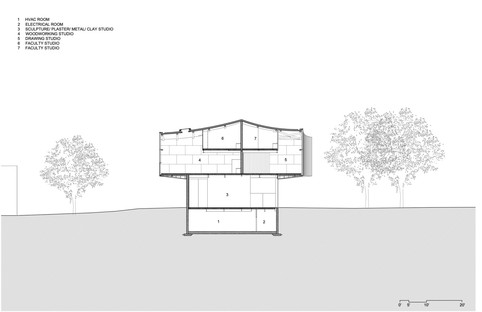 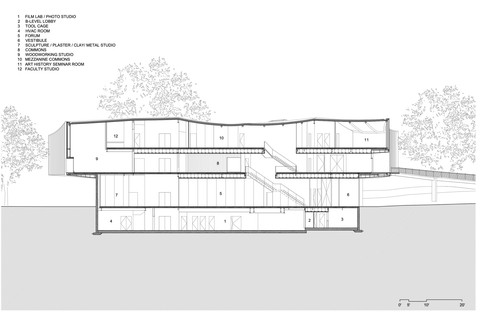 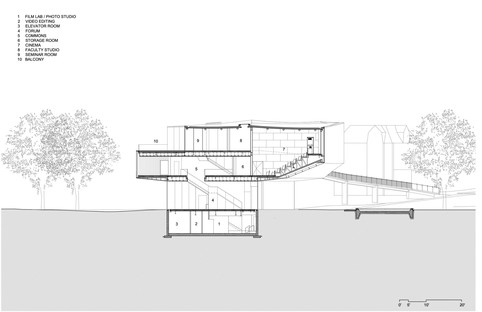 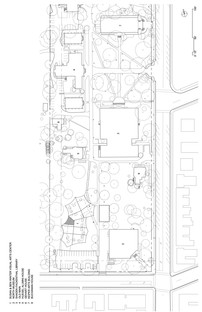 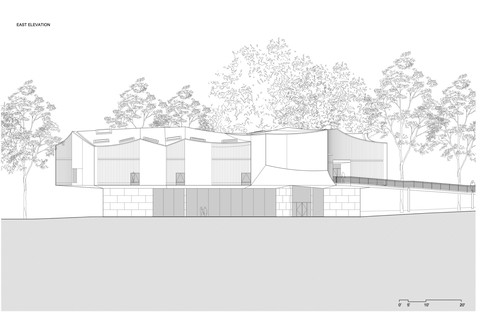 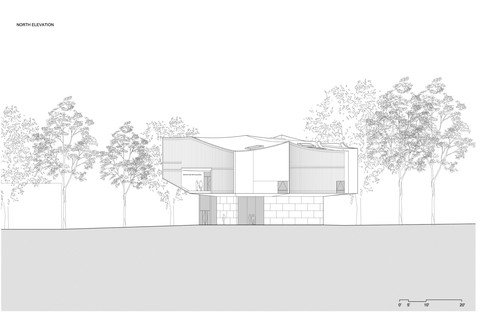 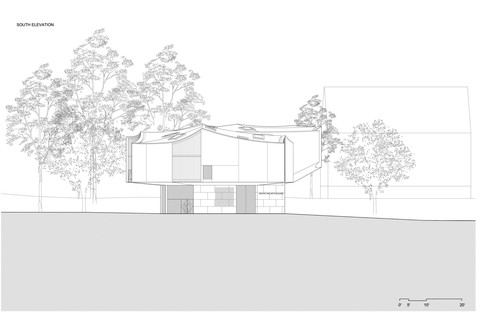 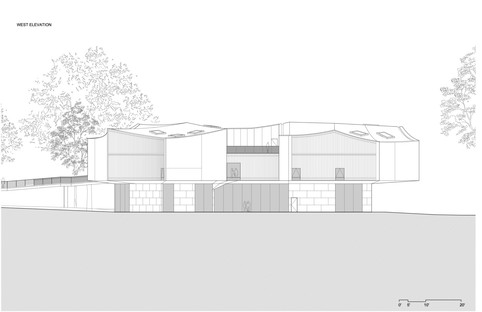