Zaha Hadid Architects’ Wangjing Soho complex in Beijing has won an engineering award named after Zhan Tianyou, the engineer considered the father of the Chinese railways. 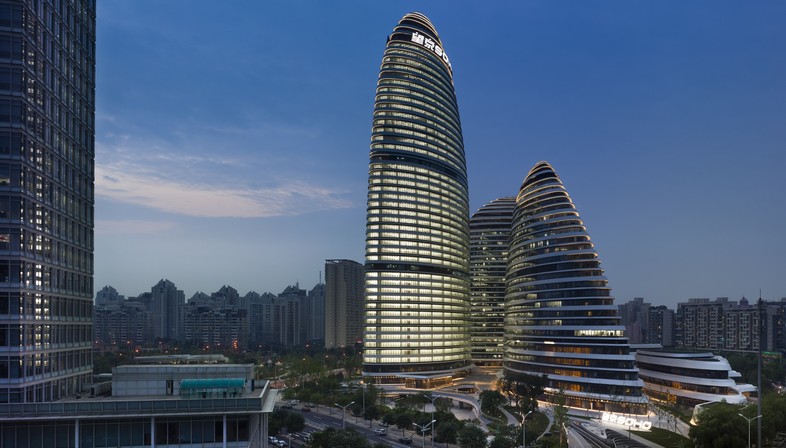 China’s most important award for engineering and innovation in construction is named after Zhan Tianyou (1861-1919), the engineer considered the father of the Chinese railways. Established in 1999, the award was presented to Zaha Hadid Architects’ Wangjing Soho complex in Beijing this year. 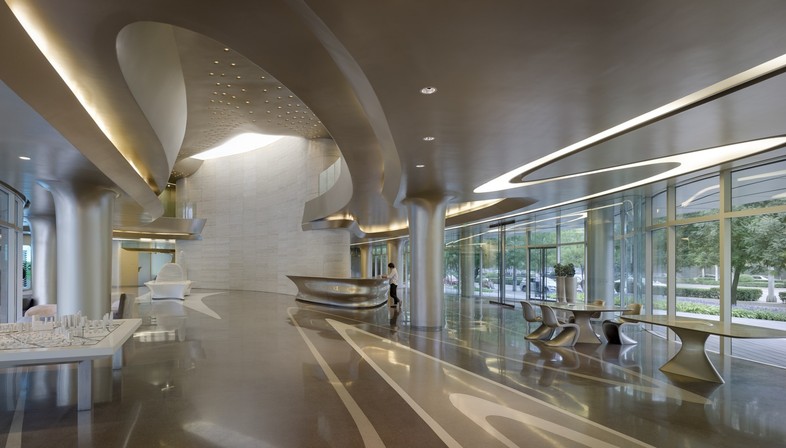 The complex of three slender towers is a virtuous example of the potential of 3D Building Information Modelling (BIM) software and use of advanced technology to limit consumption and improve energy efficiency in buildings. It stands in the centre of Beijing’s Wangjing district, built in the mid-nineties, which soon became the headquarters of the biggest Chinese and international IT and telecommunications companies. Surrounded by a city park, the complex stands in a convenient location for the city’s transport network, close to the highway linking the airport with the city centre and served by metro stations and an interchange. The orientation of the towers, the composition of the volumes and the fluidity of the internal layout are the results of study of the passenger flows created by the transport network.

The Wangjing Soho has won numerous awards, particularly those reserved for tall buildings, including the Emporis Skyscraper Awards 2014 and the Excellence Award presented during the first China Tall Building Awards, promoted by the China International Exchange Committee for Tall Buildings (CITAB) and the Council on Tall Buildings and Urban Habitat (CTBUH). 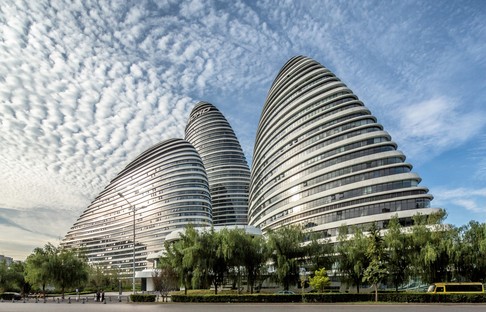 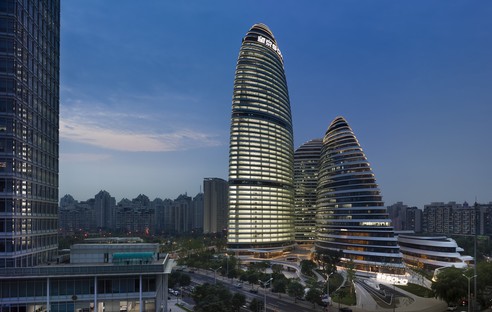 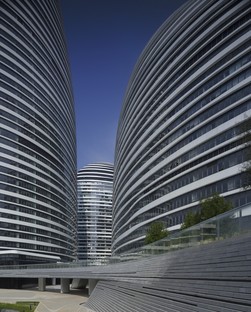 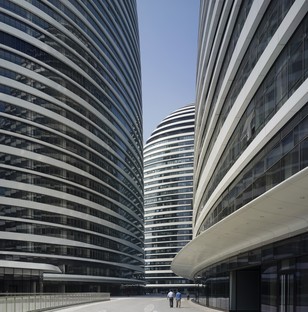 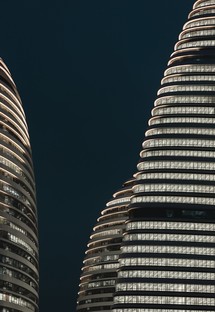 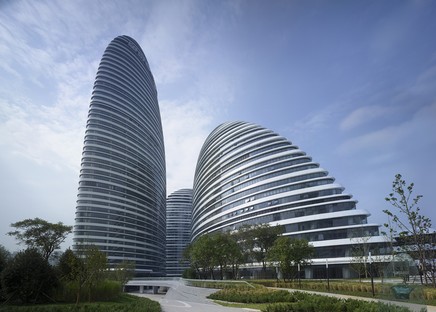 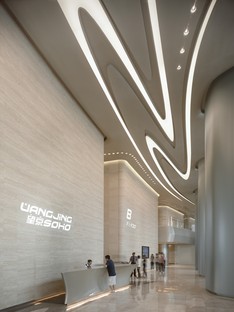 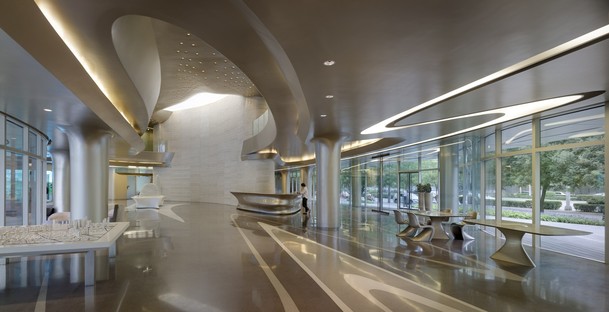 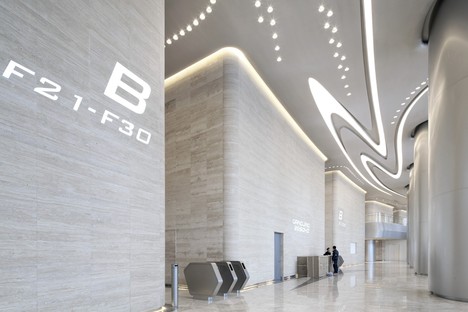 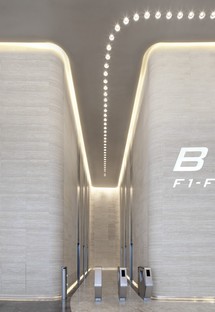