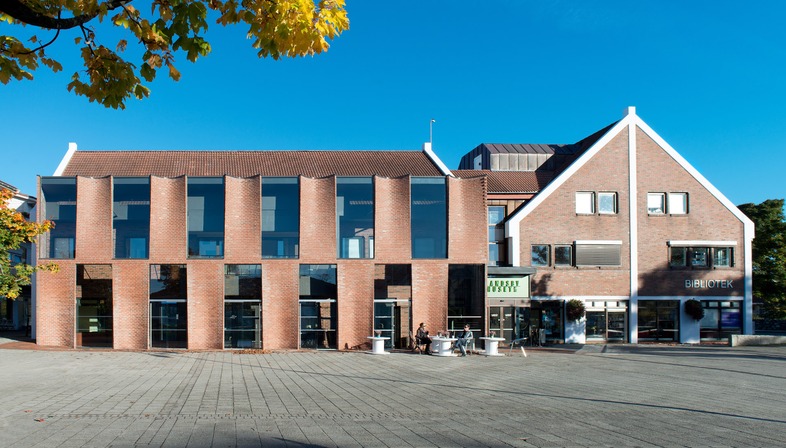 Norway’s Randaberg social centre has been renovated and expanded using classic materials such as glass and brick, reinforced with steel to create a façade featuring curved surfaces.
The building required restoration to make it more suitable for its current use as a social centre. In addition to the necessary interior renovations, the architects of Helen & Hard redesigned the façade of the overlooking volume, demolishing and rebuilding it to increase its size slightly.
In order to achieve the goal of improving the liveability of the interiors as well as the building’s energy performance, the architects built a vertical chequerboard of glass and brick rectangles. The truncated cone shape of the brick portions gives the building a highly expressive, innovative look on the inside, for the design of the structure begins with a girder in the middle of the façade, running right across the building, from which the reinforced brick formations depart. Each of these is only two bricks thick, held together by a thick layer of cement mortar that is clearly visible in the gaps between the rows of bricks. The structural work was then improved by adding reinforcement rods jutting out from the vertical perimeter of each element. These are in turn joined to other vertical rods, 10 mm in diameter, buried in a cast of liquid cement poured into the holes in the bricks, creating an invisible concrete microstructure that collaborates with the bricks.
The extreme lightness of the entire façade, two floors high, is assisted by long horizontal internal buttresses, also made of steel, which add rigidity to the system, joining the beam in the centre of the façade with the floor slab on the first level to absorb its horizontal forces while preserving all the aesthetic power the architects wanted to achieve. 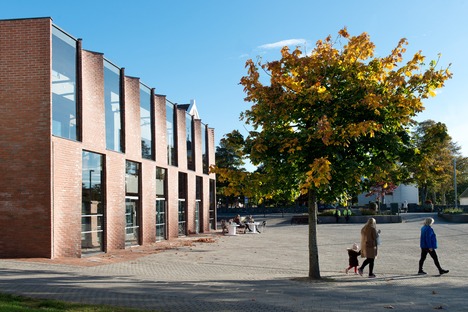 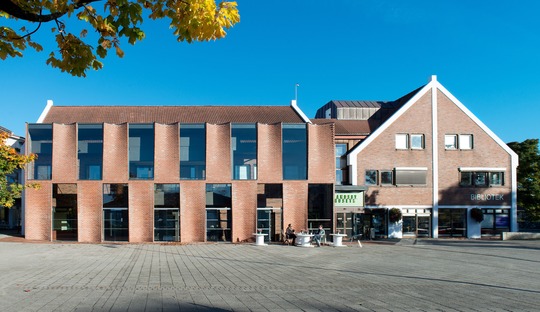 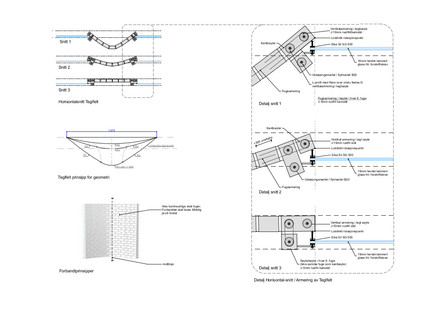 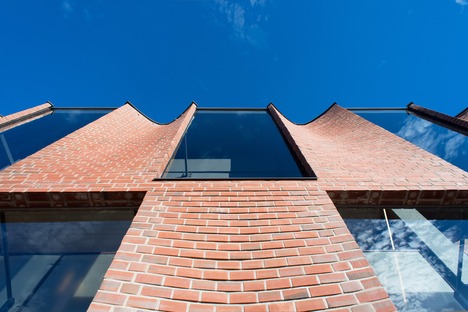 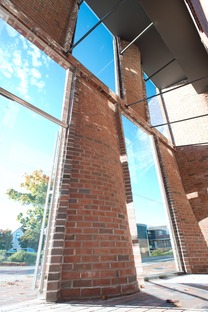 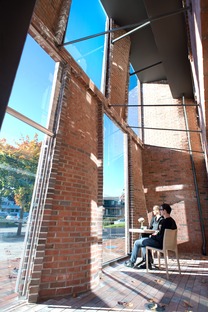 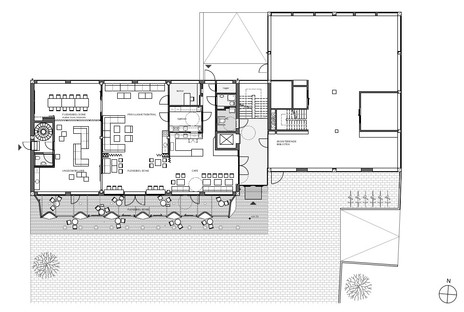 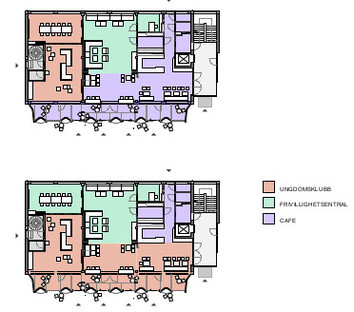 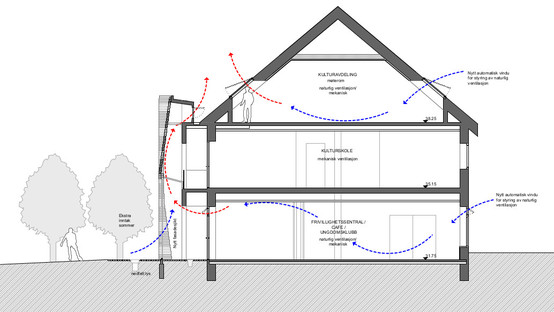 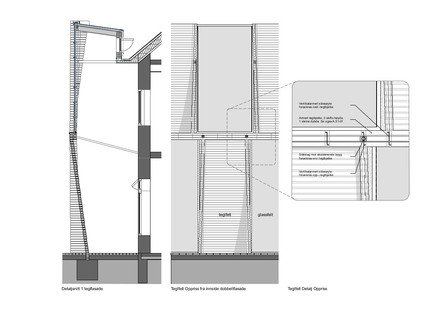 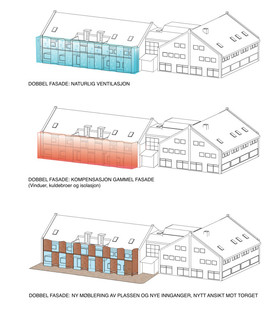 Studioninedots’ renovation of a ‘70s building