A house with a wooden central structure and glass walls overlooks the ocean as if it were an artifical tree, with invisible joints between its branches designed by Kengo Kuma 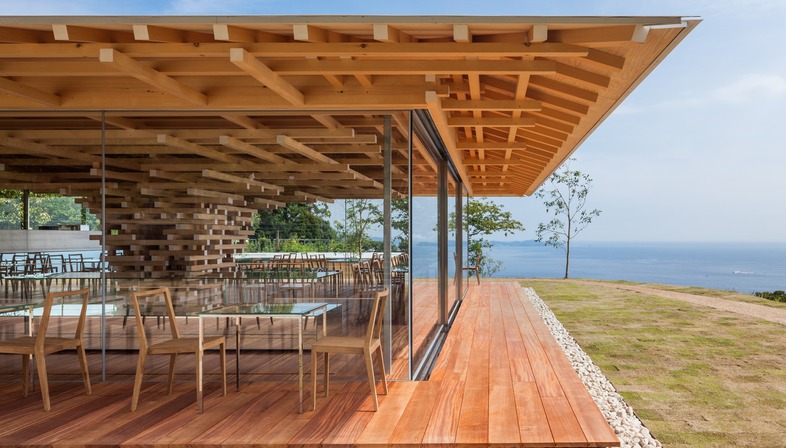 The Coeda House, designed on the Pacific Ocean by Kengo Kuma, has a central tree-like structure that enhances its appearance and the view over the landscape but above all improves its static performance, put to the test here by the numerous earthquakes.
The extreme simplicity of the project is in line with the essential nature of oriental culture, but in its inside it reserves an unexpected formal richness, that is to say a wooden structure that rises up from a single reinforced concrete plinth joined to the foundation platform that is connected, in turn, to the turned-up boards placed along the perimeter and on which, lastly, the glass panes of the façade rest. The artificial tree supporting the roof reaches and exceeds the perimeter on all four sides and extends outwards by means of light cedar wood squares measuring 80 x 80 mm, joined by nails made of carbon fibre, a material that has a tensile strength up to seven times that of steel. This technical choice made it possible to reach the approximately five and a half metres of overhangs, that are the true leading players of the structural prowess of the project. The foundation is also equipped with an adhesive, applied between the pillar and the plinth, which is used typically for small buildings, and the purpose of which is to dispel the earth movements at the base of the structure, so as to facilitate the elasticity of the whole building, avoiding static impairments. The central structure, although quite large for a house of which the roof does not exceed 12.5 metres on each side, is so jagged that its volume does not burden the inside space. On the contrary it adds value to the whole, as its components do not give rise to a feeling of being tied to one another. The glass façades forming the contours therefore look like a temporary barrier between whoever is admiring the landscape and the ocean outside, while whoever sees it from outside is seduced by its structure that could look simply like furnishing. Fabrizio Orsini 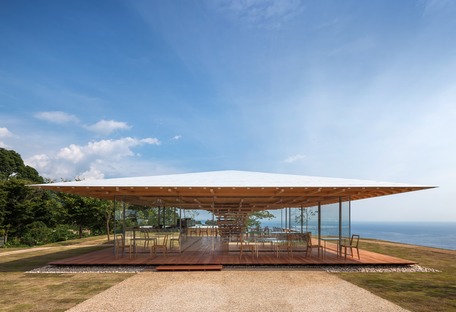 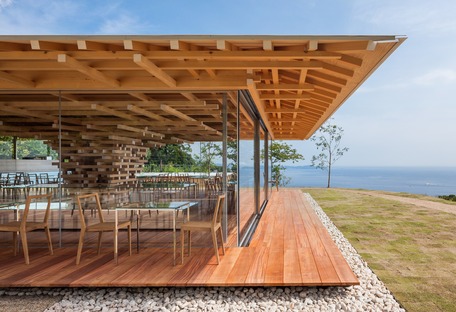 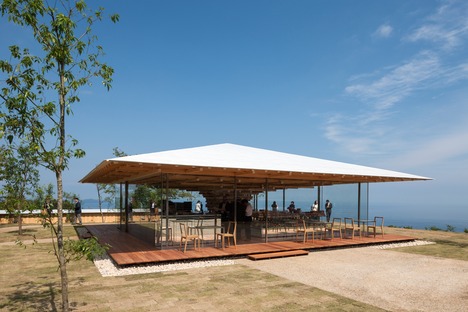 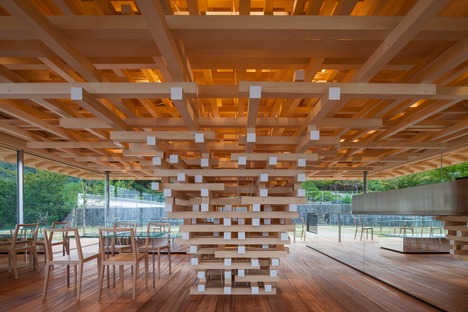 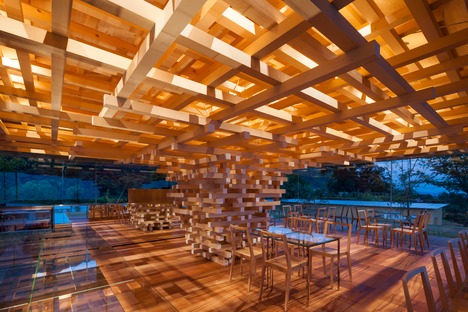 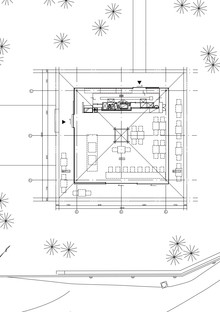 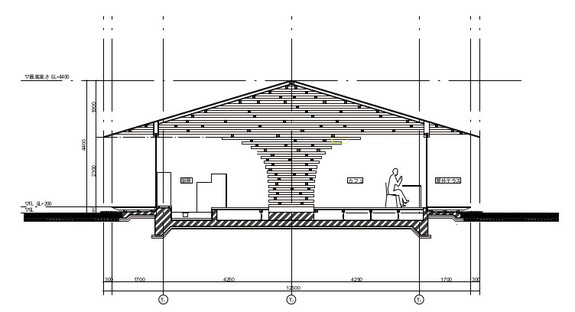 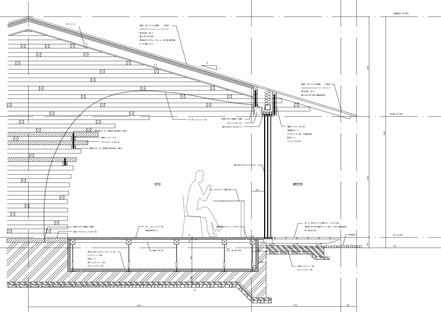