The Lisson Gallery of Milan presents an exhibition of ceramics by Chinese architect and artist Ai Weiwei. 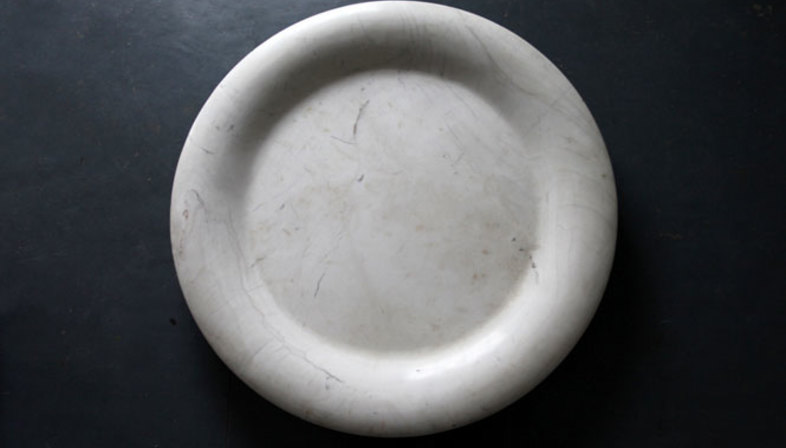 Chinese architect Ai Weiwei has become a paladin of freedom of expression and social critique all over the world since the events of 2011.
An eclectic artist who works in a number of fields, Ai Wei founded "Fake design" architectural studios in 2003 and is currently working on the 2012 Serpentine Gallery pavilion in London with Herzog & de Meuron.

The exhibition focuses on his vast production of ceramics, with a number of works created in 2006 in Jingdezhen, the city symbolising Chinese ceramics.

The artist and architect?s studies of the techniques of the local craftspeople in Jingdezhen marks a turning point in his production, with works that draw on the Chinese tradition of imitating natural shapes with flawless finishes.
The exhibition at the Lisson Gallery in Milan focuses on sculptures created entirely by hand by Ai Weiwei , excluding his ready-mades, in which the artist destroys ancient vases and urns, paints them and adapts them as he wishes. 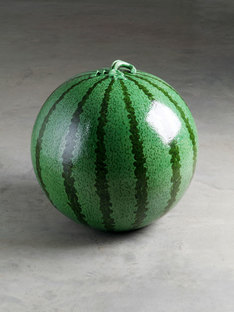 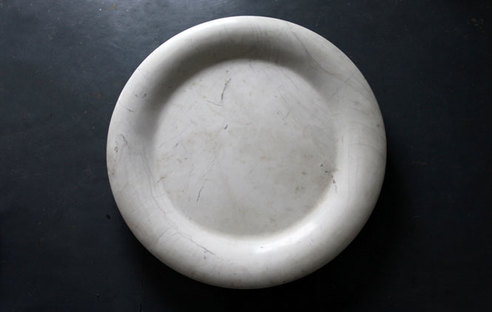 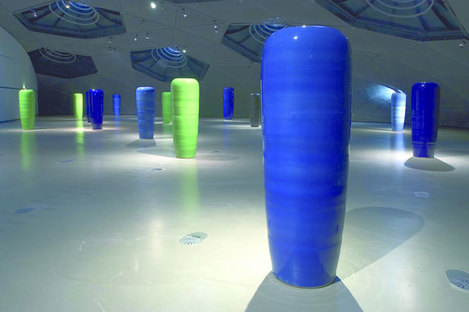 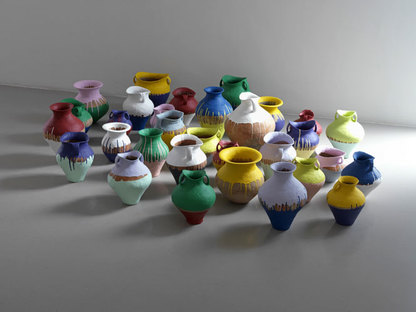 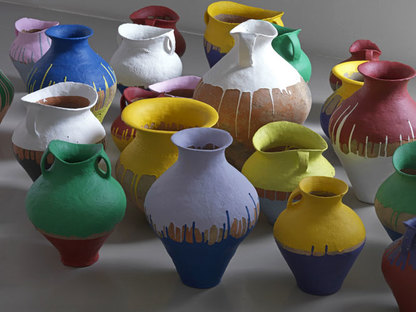 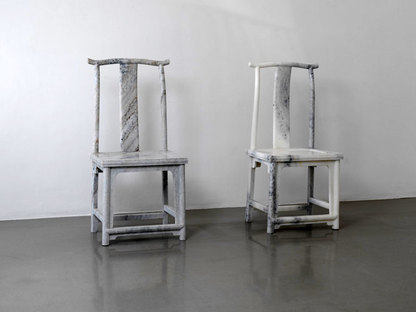 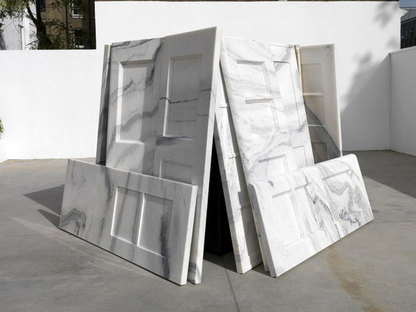 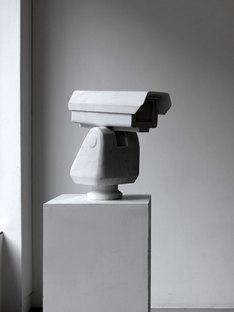 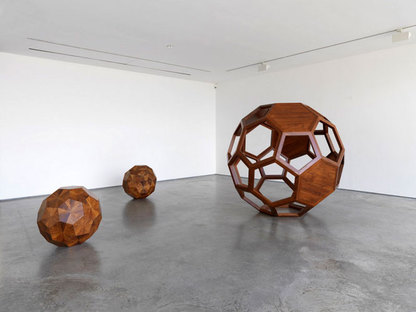 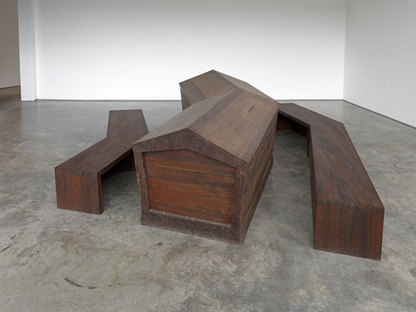