Chinese artist Ai Weiwei and Japanese architects Kazuyo Sejima and Ryue Nishizawa, founders of SANAA, are among the winners of the 2022 Praemium Imperiale, a prestigious prize for the arts awarded annually by the Japan Art Association to artists who have a positive impact on the arts, enriching the global community. 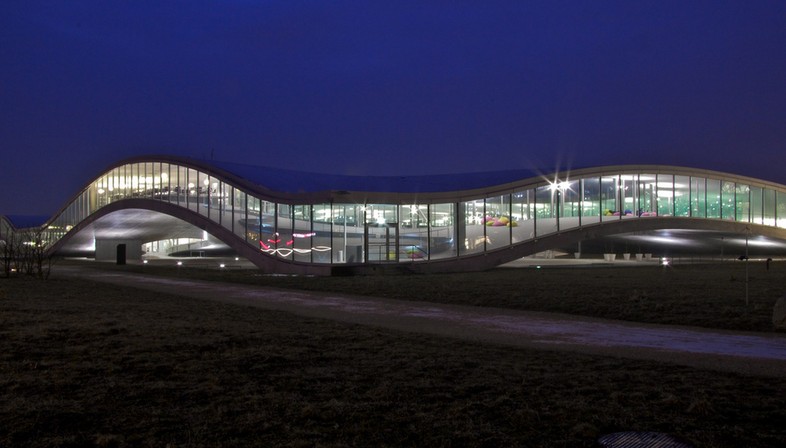 On 15 September the Japan Art Association announced the names of the five winners of the 2022 Praemium Imperiale and a scholarship for young artists. The prize for the arts is awarded annually by the Japan Art Association to artists who have a positive impact on their disciplines, enriching the global community. One artist whose work has definitely had a global impact is Ai Weiwei, a Chinese artist, activist and filmmaker who challenges our conventions and perceptions with work that has had an impact on the lives of countless people. The artist was selected in the “sculpture” category, but the jury underlined that he is one of the most influential figures on the international cultural scene and a prominent supporter of freedom of expression and human rights. The multi-faceted artist’s work ranges from installations to documentaries, such as Human Flow, filmed in 2017, about human migration in today’s world. The artist filmed footage in 22 different countries around the world to document the great exoduses currently under way due to armed conflicts and climate change.
The Praemium Imperiale for architecture was awarded to international studio SANAA, founded in 1995 by Japanese architects Kazuyo Sejima and Ryue Nishizawa. While each continuing to work in their own professional studio, the two architects joined forces as SANAA to work on important projects all over the world, including the New Museum of Contemporary Art (New York, 2007), the ROLEX Learning Centre (Switzerland, 2009), the Serpentine Gallery Pavilion (London, 2009), the Louvre-Lens, an art museum connected with the famous Louvre in Paris, France (2012), and the New Urban Campus of Bocconi University (Milan, 2020).
The complete list of Praemium Imperiale winners includes: Giulio Paolini (Italy) for painting, Ai Weiwei (China) for sculpture, Kazuyo Sejima + Ryue Nishizawa - studio SANAA (Japan) for architecture, Krystian Zimerman (Poland/Switzerland) for music, and Wim Wenders (Germany) in the Theatre / Film category. A scholarship for young artists was awarded to the Kronberg Academy Foundation (Germany).

The official awards ceremony will be held in Tokyo on 19 October in the presence of Prince Hitachi, honorary patron of the Japan Art Association. Each winner will be awarded a medal and a prize of 15 million yen. 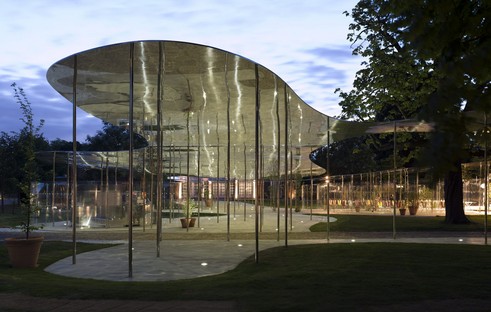 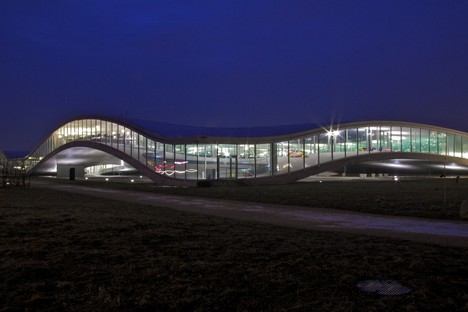 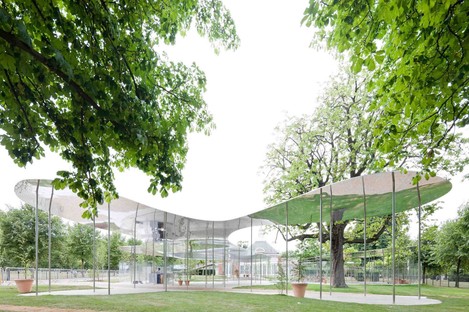 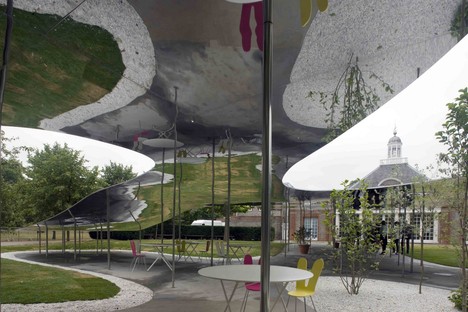 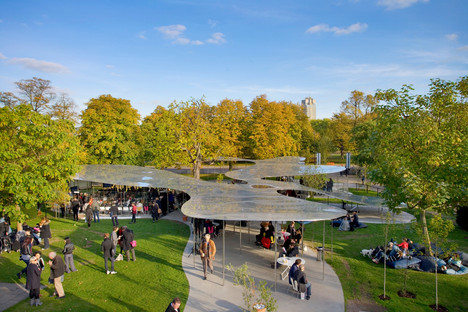 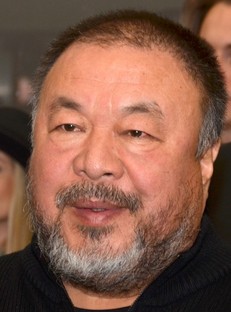 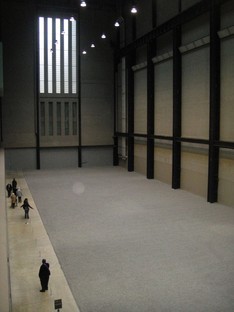 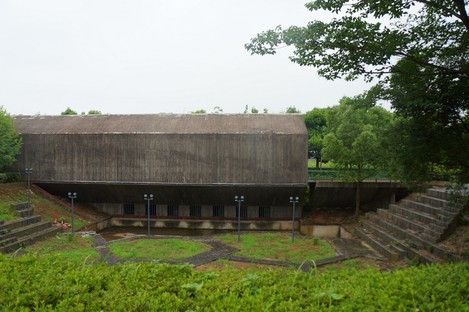 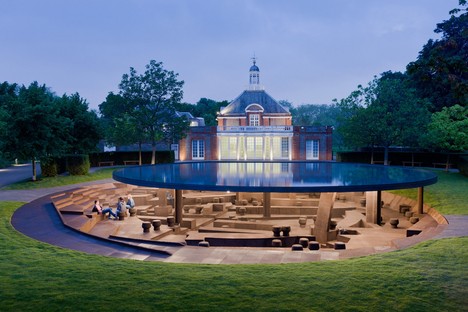 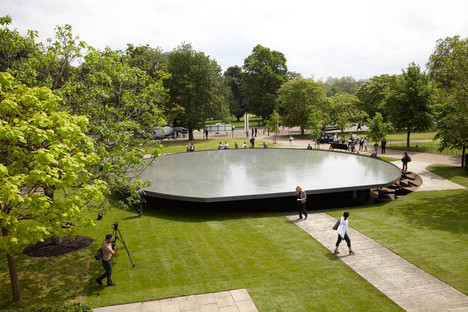 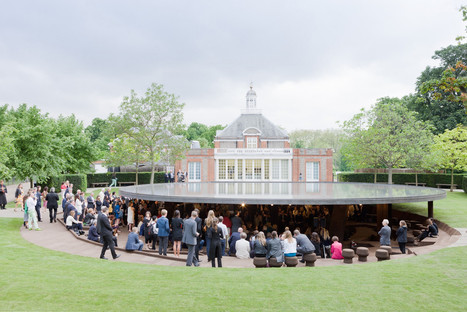