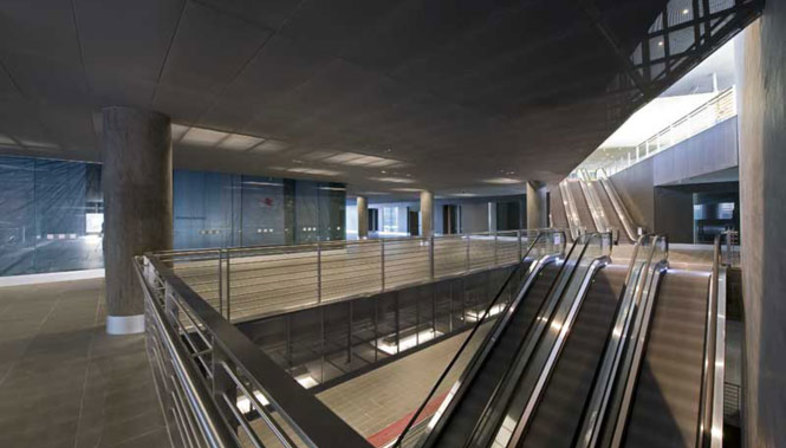 “The Tiburtina station: a new urban centrality” was the title of the design competition for construction of Roma Tiburtina high-speed railway station. The competition announcement drew architects? attention to the need to spatially and physically connect the Nomentano and Pietralata districts, which had been broken apart by the old railway line.

The winning project by ABDR, a studio founded by architects Arlotti, Beccu, Desideri and Raimondo, solved the problem of the urban node by preserving the lines and directions characterising the existing context.

The new station is therefore a bridge, not only an intermodal transport node but a social and urban node as well; a covered urban gallery in which shops and offices are arranged in volumes floating within a big container.
The structural demands of the bridge/station resulted in suspension from above of volumes measuring an average of 300 square metres containing offices and restaurants. 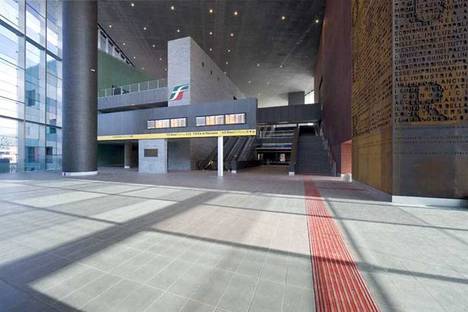 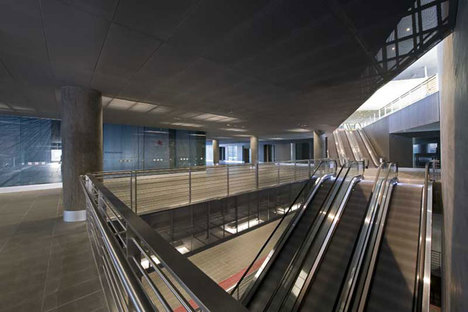 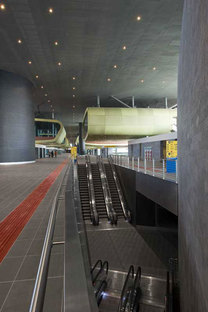 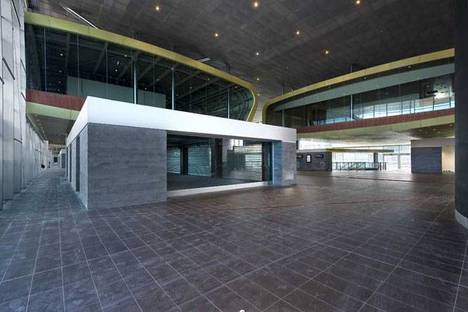 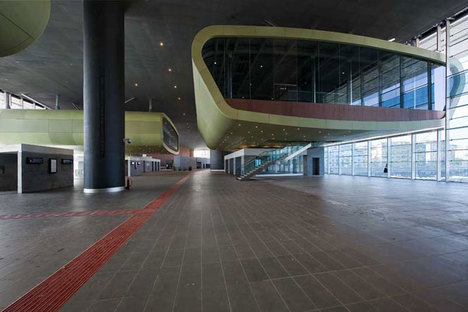 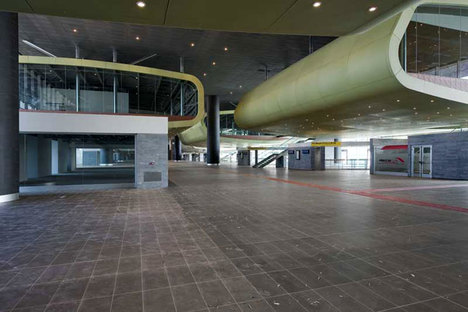 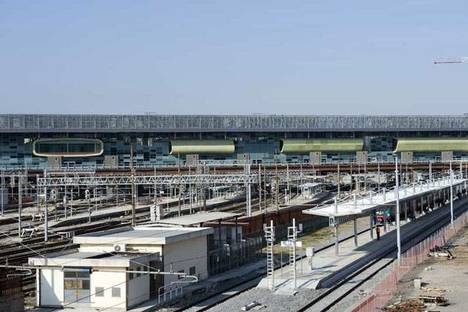 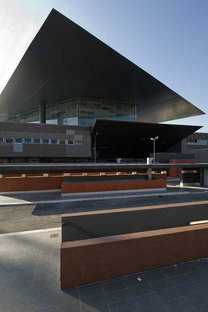 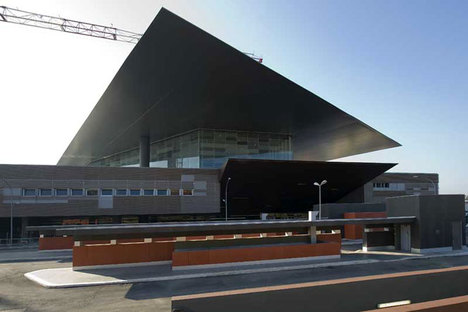 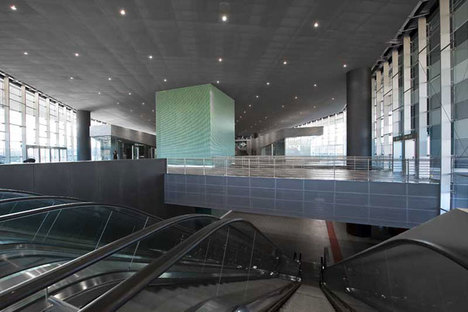 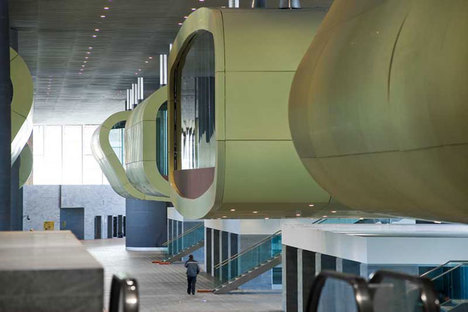