The winners of the biggest prizes at the 2018 World Architecture Festival were announced at a gala dinner in Amsterdam concluding the festival on 30 November. The Kampung Admiralty mixed-use facility designed by WOHA and built in Singapore was named World Building of the Year 2018. 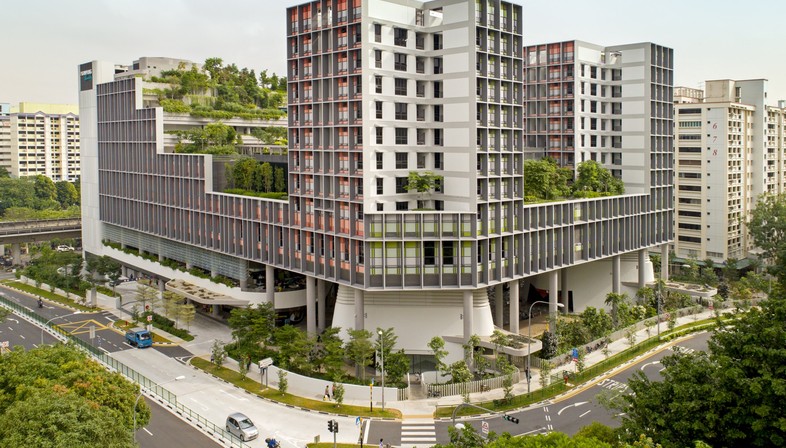 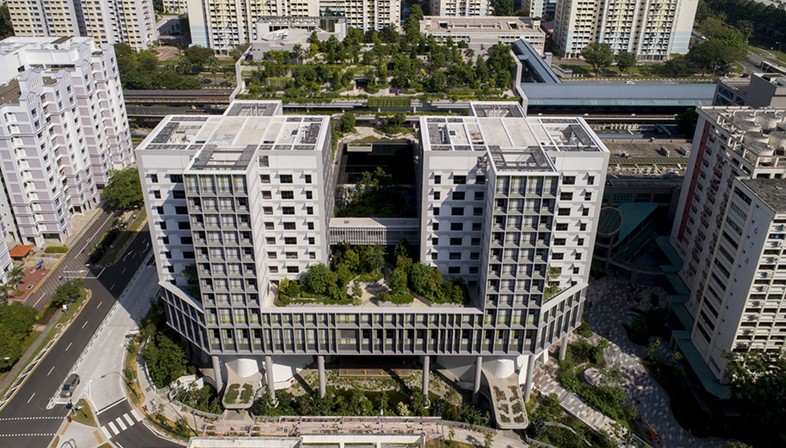 WOHA’s Kampung Admiralty complex in Singapore is an imposing multi-purpose building presented as the first building in Singapore to be developed with an integrated public programme incorporating public services and facilities. The building is a prototype created to respond to the needs arising as a result of the gradual ageing of the city’s population, which therefore has a growing need for appropriate healthcare and support services; the Kampung Admiralty also includes a medical centre for specialist examinations and minor surgery. The big complex is built on a narrow lot with a maximum width of 45 metres that could be used to construct a building of this height, and so it was necessary to make the most of the available land. The architects built a layered construction containing commercial, residential, medical and community facilities, with big green patios at intervals, a distinguishing feature of WOHA’s projects. 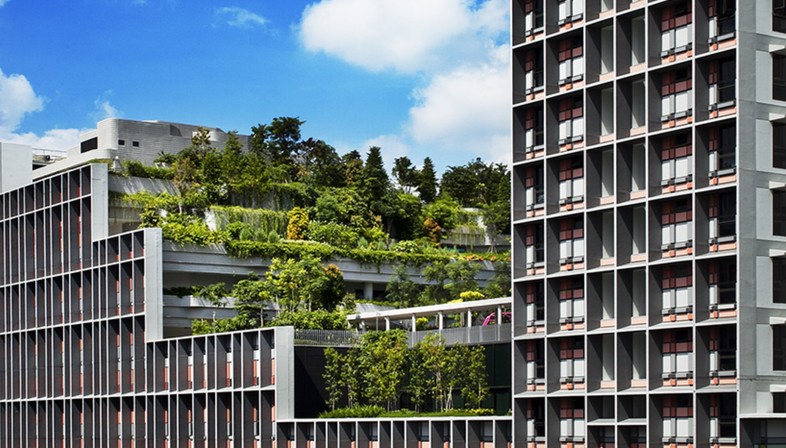 Having passed the previous selection procedures and been named winner in the "Mixed Use – Completed Buildings" category, the Kampung Admiralty was chosen for the principal prize at the World Architecture Festival by a jury of prestigious experts including architects: Li Xiadong (founder and professor at the School of Architecture, Li Xiadong & Atelier Tsinghua); Nathalie de Vries (director and co-founder of MVRDV); Frederick Cooper Llosa (founder and senior partner in Cooper, Grana, Nicolini, Arquitectos) and Lesley Lokko (Director of the Graduate School of Architecture – University of Johannesburg).
Paul Finch, Programme Director at the 2018 World Architecture Festival, explained during the awards ceremony that the judges were struck by the design solutions the architects had adopted, from the “innovative new form of stratification” with which they organised the various different functions the complex is designed to fulfil to the many social issues addressed in the Kampung Admiralty complex (the ageing population, health and welfare). The judges see the project as a potential example for the city and for bordering countries, as the stratification of different volumes in the Kampung Admiralty complex promotes natural ventilation, and the building incorporates a large quantity of plants, covering more than 100% of the footprint of its layout. The greenery is organised in a series of stratified levels as part of the overall design strategy for the complex. 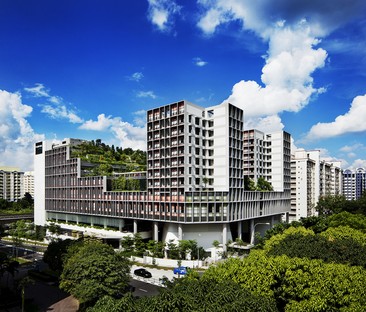 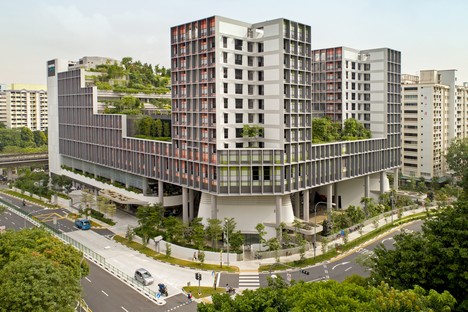 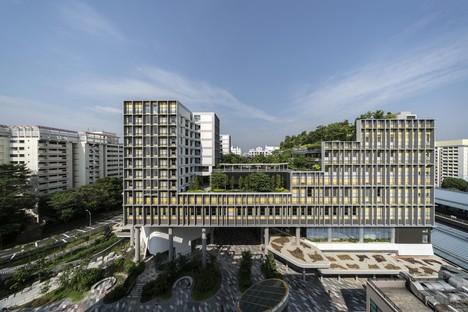 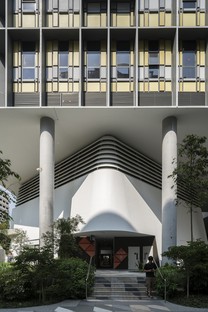 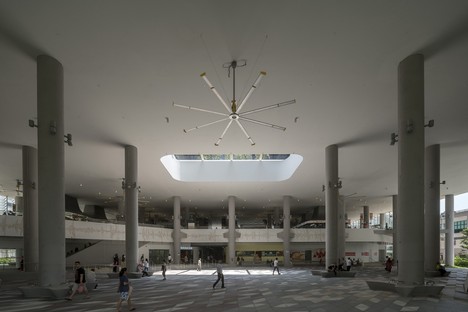 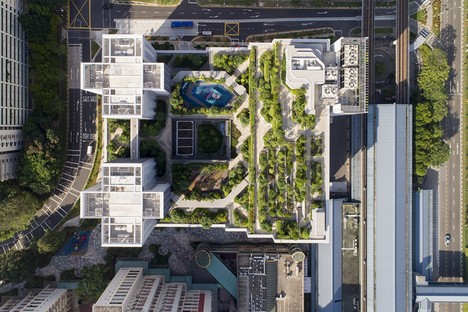 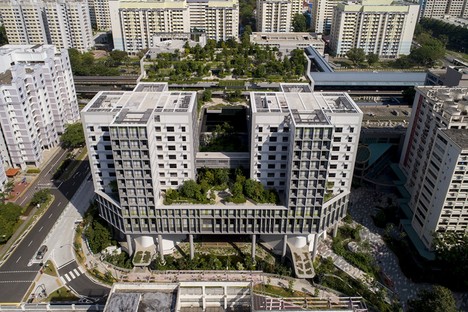 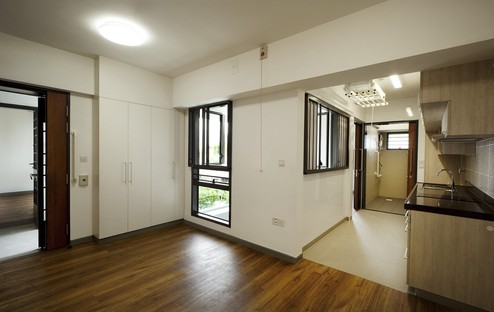 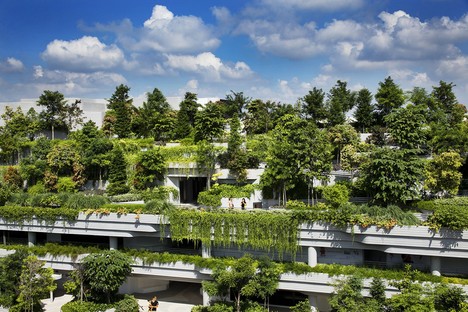 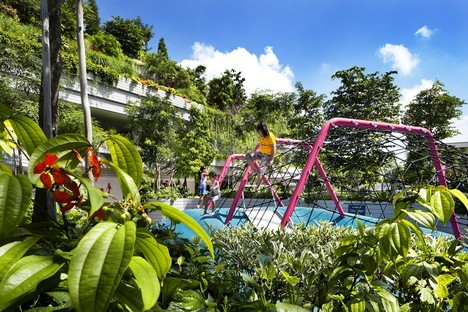 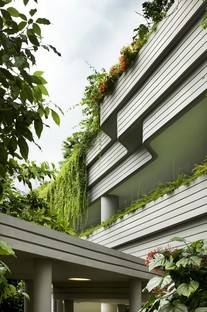 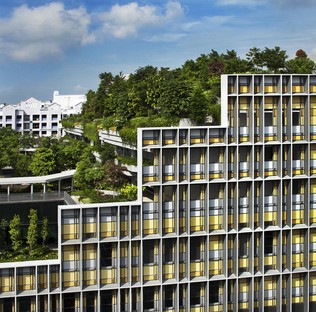 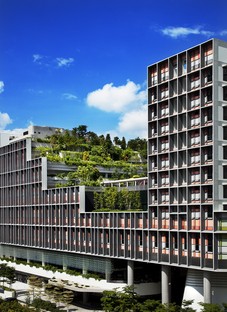 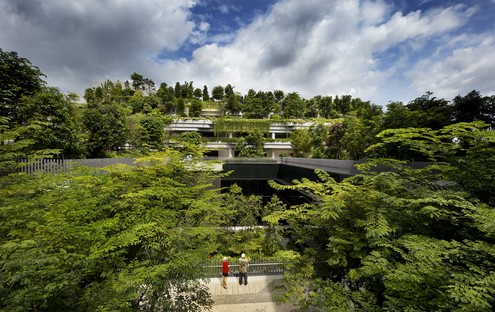 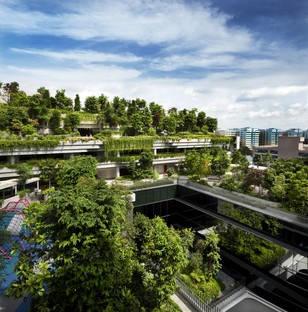 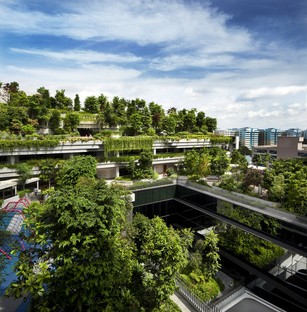 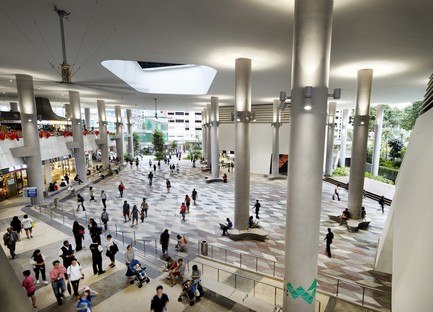 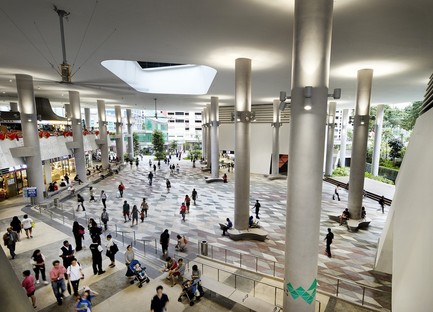 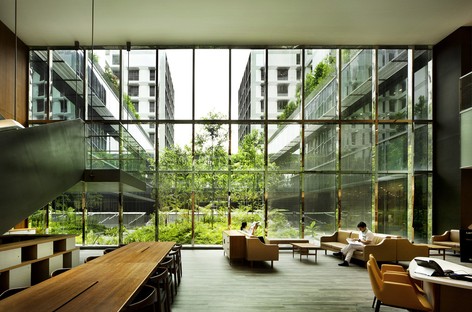