We Play, You Play El Equipo Mazzanti Exhibition at SpazioFMG 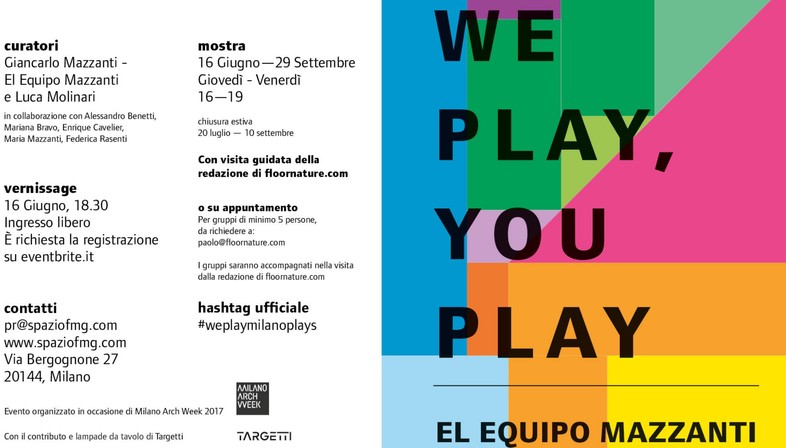 To mark Milan’s first ever architecture week, SpazioFMGperl'Architettura, the gallery of Iris Ceramica and FMG Fabbrica Marmi e Graniti , is launching the We play, you play exhibition. It is the first time Italy has hosted a solo exhibit on the El Equipo Mazzanti group of architects founded by architect Giancarlo Mazzanti, the winner of the 2016 Next Landmark contest sponsored by Floornature.com. 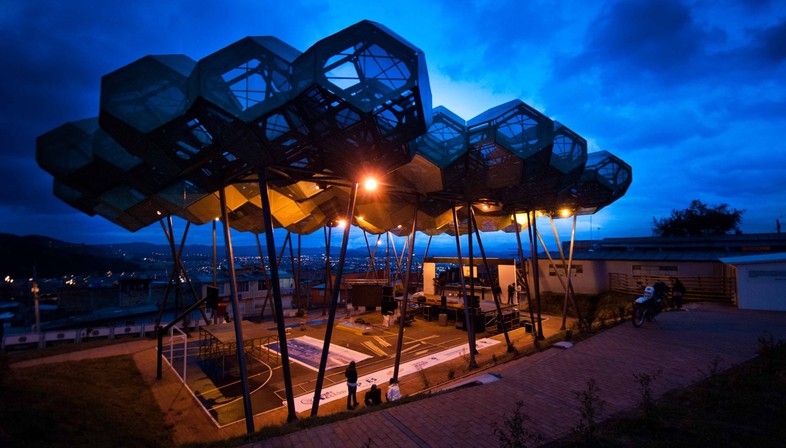 The show curated by Giancarlo Mazzanti and architect and critic Luca Molinari, scientific director at SpazioFMG, focuses on the Colombian group’s experimental architecture. It marks a new departure for the gallery, since the audience is invited to come in and play! The basic geometrical shapes that form the basis for Giancarlo Mazzanti’s projects have been reproduced as colourful toys. They will be arranged on twenty Targetti tables set up in the exhibition room.
The invitation is for everyone to “play” with the shapes and build whatever they want. Playing is a way of interpreting the group’s projects, photos of which are hung on the gallery walls, but also a means of creating new collective compositions which will then join the ever-evolving exhibition. The event also sees the presentation of “El Equipo Mazzanti”, the latest title in the “Inspiration and Process in Architecture” series published by Moleskine and edited by Matteo Schubert and Francesca Serrazanetti.

Accreditation for the event is available at:
EVENTBRITE: WE PLAY, YOU PLAY - El Equipo Mazzanti 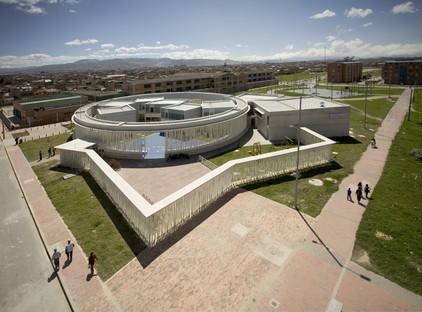 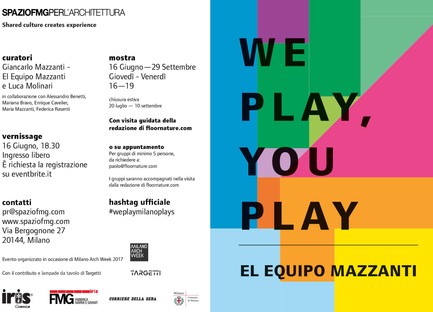 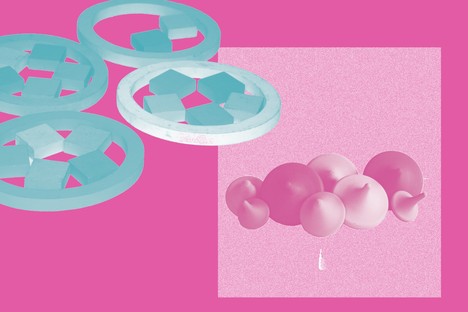 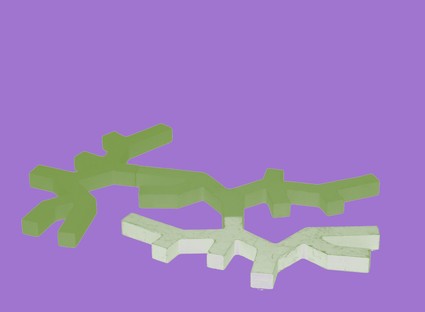 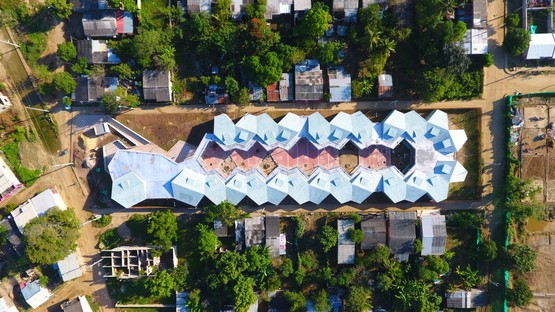 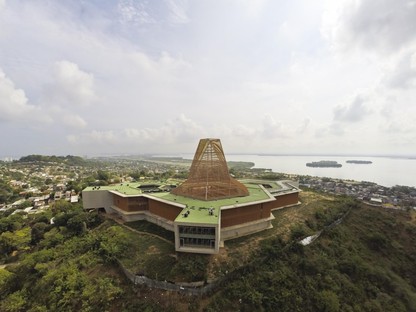 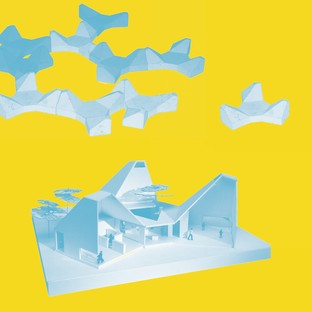 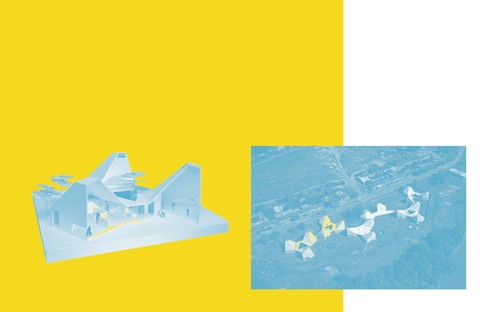