A major modern art museum in Shanghai and a new entrance building and visitor centre to the Museum Island in Berlin, a pedestrian and cycle bridge through the heart of Copenhagen, a beautiful artists’ home in Sri Lanka, a new hospital where the healing power of nature becomes a central element: these are just a few of the sixteen architectures selected for the RIBA International Awards for Excellence 2021, the important biennial awards handed out by the Royal Institute of British Architects. In November, the winner of the RIBA International Prize 2021 will be selected from these sixteen finalist projects. 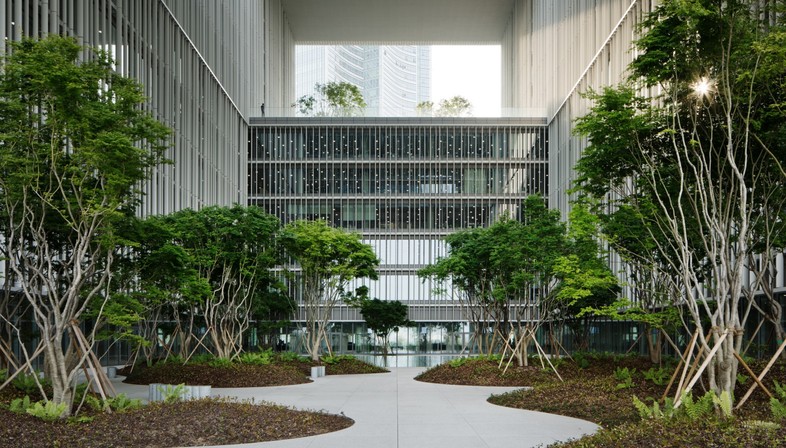 Sixteen new buildings have been selected for the RIBA International Awards for Excellence 2021, the prestigious biennial awards given out by the Royal Institute of British Architects (RIBA). This award is open to works made in different parts of the world, excluding the United Kingdom, considered significant and inspiring at an international level in terms of their design excellence, their architectural ambition and their meaningful social impact. The projects were selected following a rigorous evaluation process, as well as an onsite visit conducted by a local delegate appointed by RIBA. In November, the winner of the RIBA International Prize 2021 will be selected from these sixteen finalist projects. The only country excluded from the candidacies is the United Kingdom, a decision motivated by the fact that RIBA awards the Stirling Prize to buildings built in their own country, the most important prize to recognise architectures built in the United Kingdom. 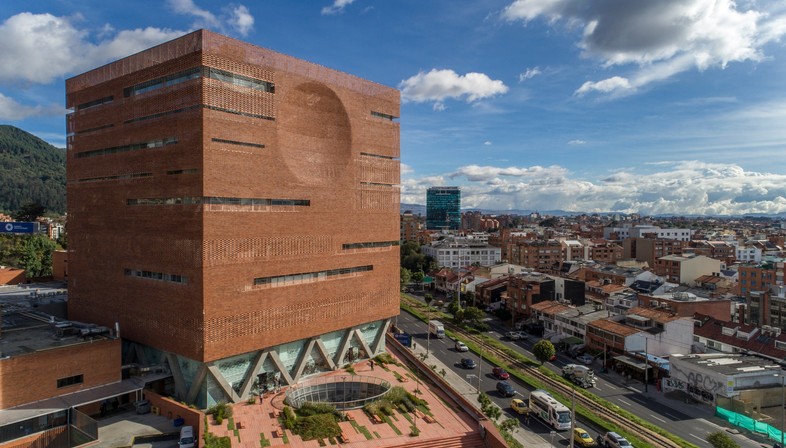 The list of sixteen winners includes a range of projects diversified in terms of functions, some of which have already been presented by Floornature. The winning projects include the new entrance building and a visitor centre for Berlin's Museum Island (the James-Simon-Galerie designed by David Chipperfield Architects Berlin), a major modern art museum in Shanghai (Modern Art Museum and its Walkways designed by Atelier Deshaus), a pedestrian and cycle bridge through the heart of Copenhagen (Lille Langebro by WilkinsonEyre in collaboration with the Urban Agency), a beautiful house in Sri Lanka (Artists’ Retreat at Pittugala by Palinda Kannangara Architects), a new hospital where the healing power of nature becomes a central element (Expansion of the University Hospital of the Santa Fe de Bogotá Foundation by El Equipo Mazzanti), the renovation of a family home in the province of Fujian, in China, which acts as a bridge with the building’s surroundings, joining two sea fronts (Renovation of the Captain's House by Vector Architects).
While naming the winners, RIBA president Alan Jones took the opportunity to emphasise how, in our rapidly changing world, it is essential for everyone involved – from clients to governments, to society at large – to always strive for excellence in architecture. Because well-designed and well-made works have the immense potential to improve lives and whole communities. 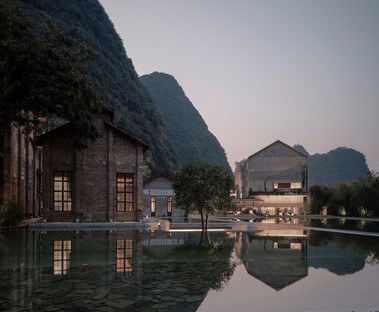 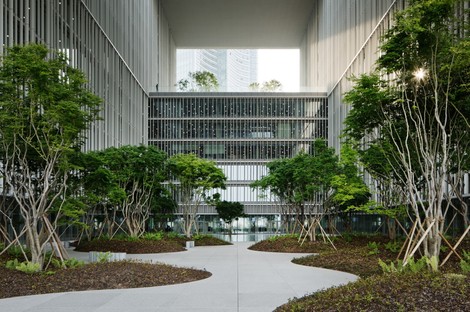 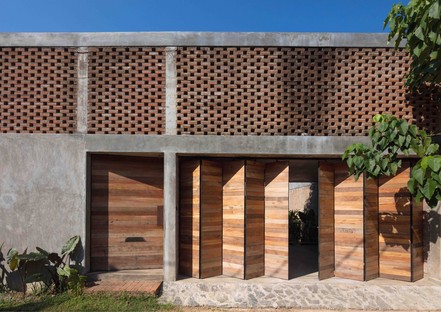 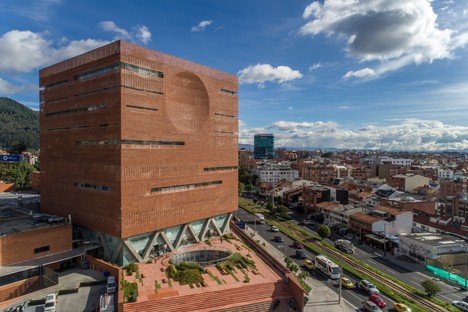 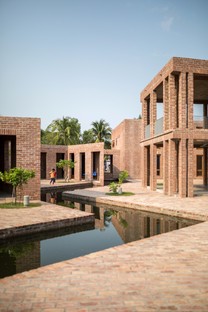 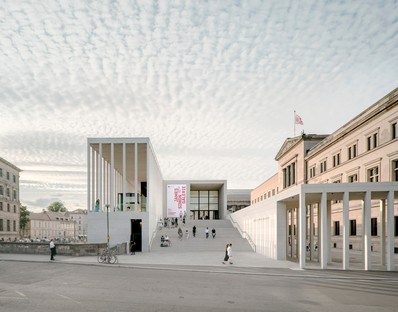 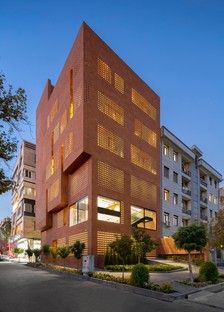 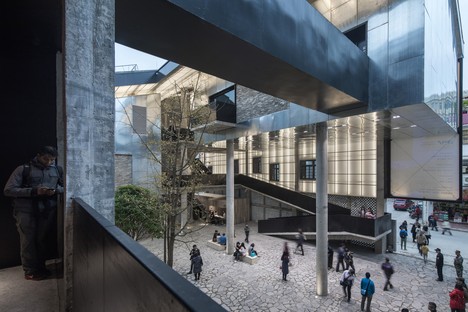 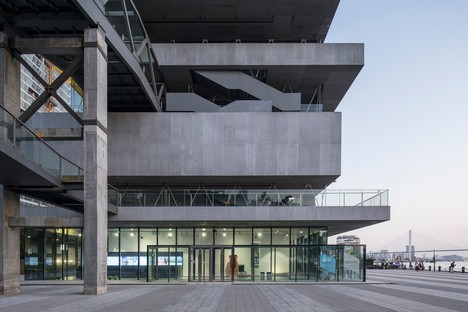 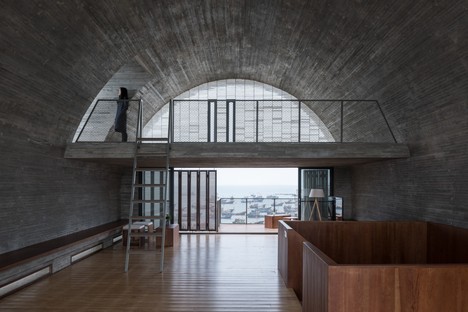 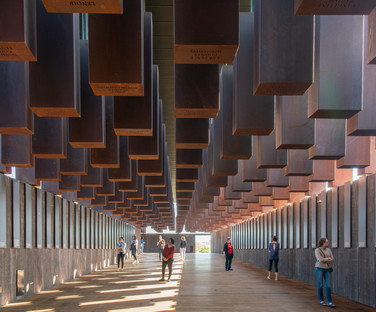 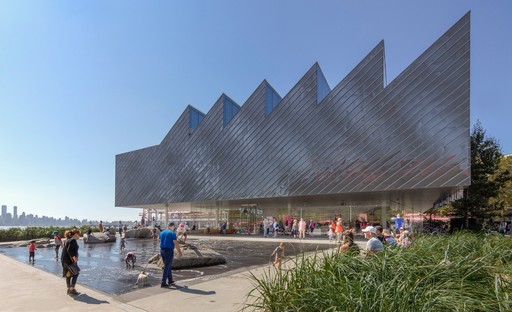 Three hotels in China: unique experiences reclaiming the past