The 14th July saw the conclusion of the 2017 W.A.Ve. Workshop “Syria/the making of the future”, dedicated to the rebuilding of Syria and sponsored by the IUAV University of Venice, with a prize giving ceremony for three teams that took part in workshops by Solano Benitez, Ammar Khammash and TAMassociati. 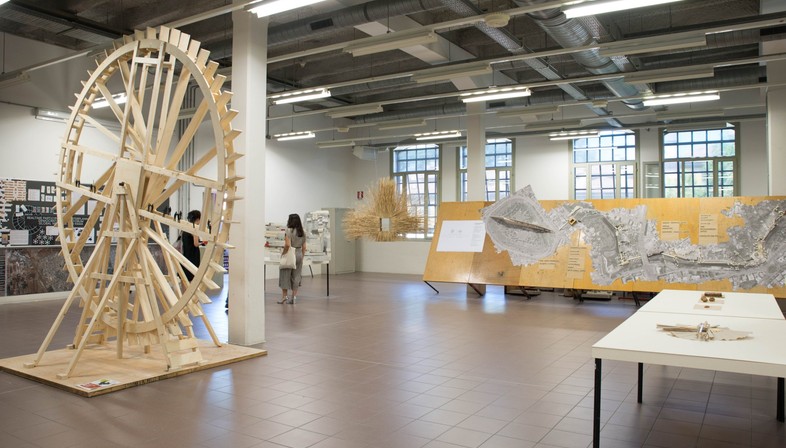 The workshop, sponsored by the IUAV University of Venice and dedicated to the rebuilding of Syria, saw many participants: 26 professionals and lecturers from 16 countries worldwide, with over 1341 students. Participants learnt from experts in the field about the conservation of architectural heritage and urban planning, as well as about the humanitarian emergency and Middle-Eastern culture, which in some cases originated in Syria itself. The international jury headed by Farrokh Derakshani – director of theAga Khan Award for Architecture – gave awards to three teams that took part in workshops by Solano Benitez, Ammar Khammash and TAMassociati. 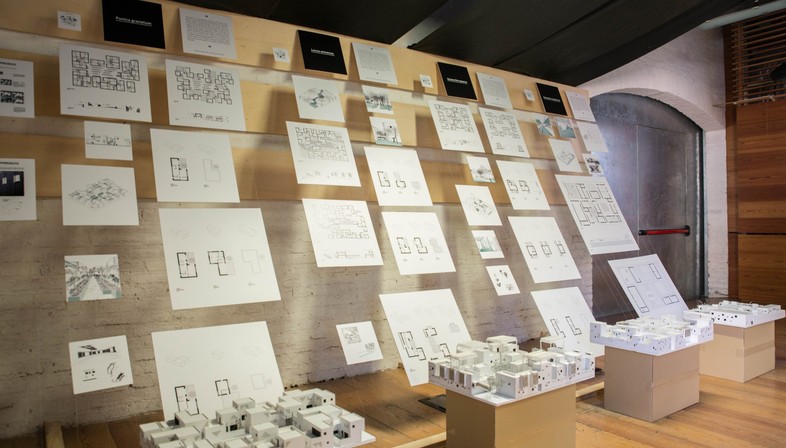 One was the project developed by the team (Carlo Camerin, Mattia Rigon, Marco Tognetti, Denis Antonio Burci, Simone Giacchetto, Elena Pettinà and Federico Giordano) that took part in the workshop by Solano Benitez on the city of Nahlaya with research into a rebuilding process starting from the bottom, based on traditional local materials and techniques. The project curated by the team (Barbara Fernarese, Filippo Gianmarco, Simone Tosato, Tomas Ambra and Stefano Zuccatti) in Ammar Khammash’s workshop for the city of Hama was centred on rebuilding, on a scale of 1:10, of the monumental waterwheels, a virtuous example for a sustainable future. Finally the project by the team (Gianmichele De Sarlo, Matteo Gumirato, Elena Savciuc and Giacomo Spanio) in the TAMassociati workshop related to the rebuilding of a masterplan for the periurban area of Qaboun, an area of Damascus.

The projects were also voted for online by the students themselves, who overturned the jury’s verdict, giving first prize to the workshop led byAmmar Khammash and second prize to that ofSolano Benitez. In third place was a new entry: a workshop by architect Giancarlo Mazzanti, protagonist of the exhibition: We play, you play, currently on at SpazioFMGperl'Architettura in Milan. 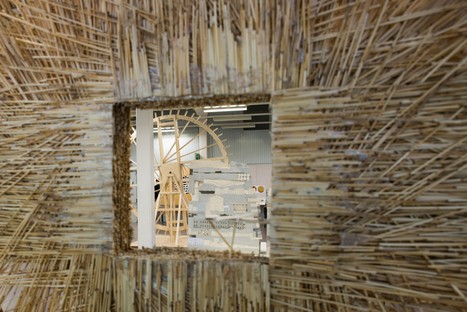 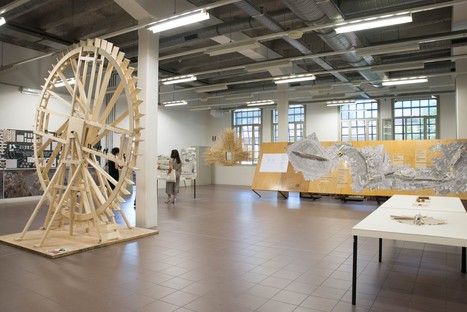 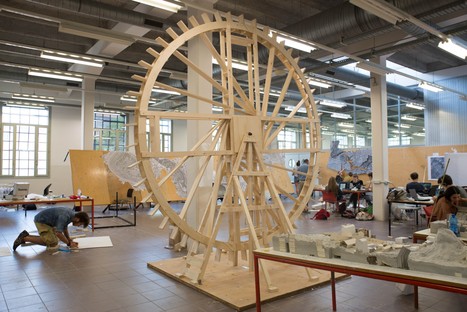 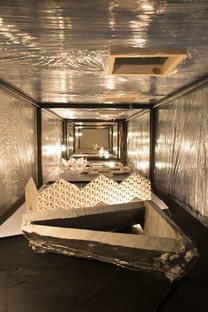 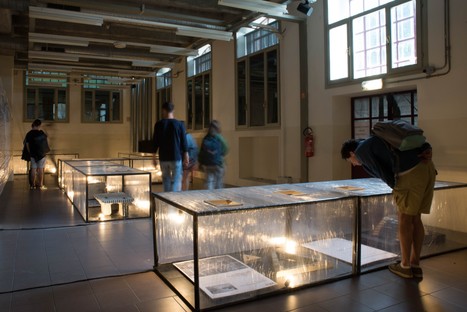 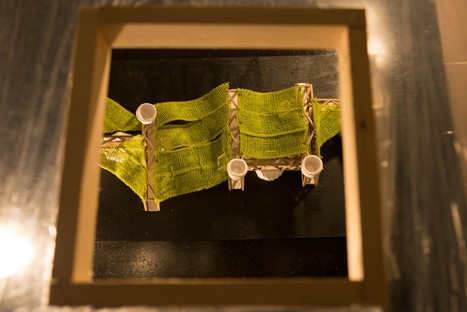 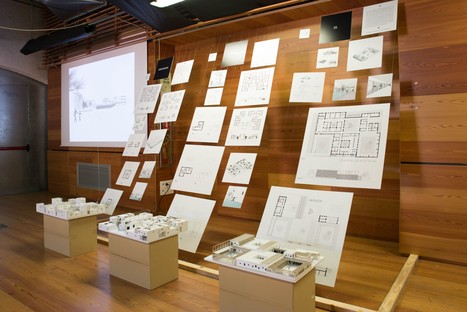 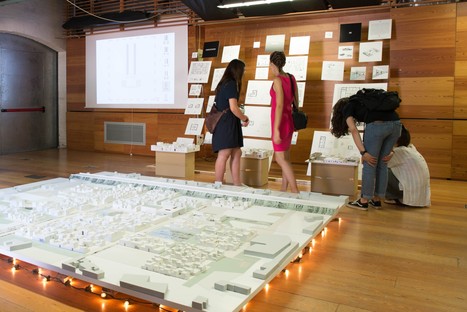 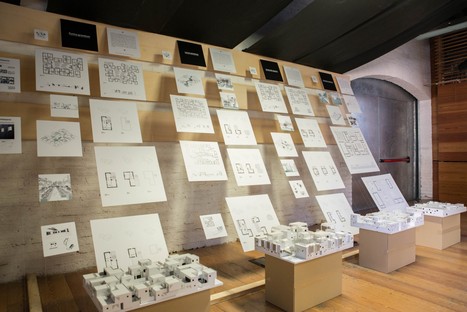