The 2013 Pritzker Prize has been awarded to Japanese architect Toyo Ito. 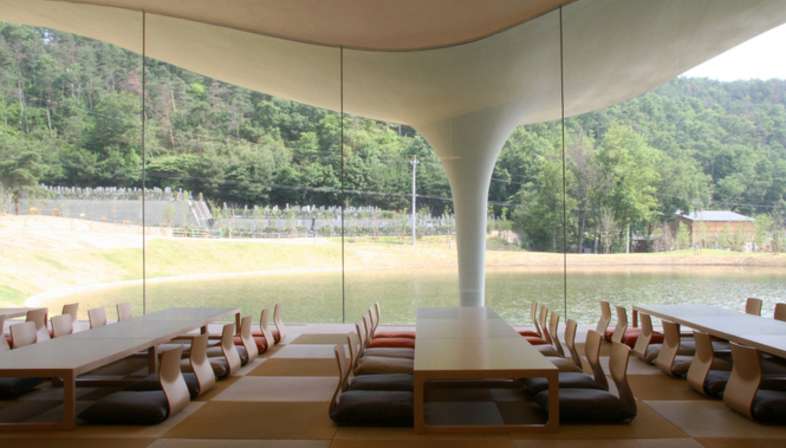 Thomas J.Pritzker, president of the Hyatt Foundation, has announced that Japanese architect Toyo Ito is the winner of the 2013 Pritzker Architecture Prize, the world?s most prestigious architecture award.

The awards ceremony will be held on May 29 in Boston, at John F. Kennedy Presidential Library and Museum.
Toyo Ito is the fifth Japanese architect to win the Pritzker Prize. The others were Kenzo Tange in 1987, Fumihiko Maki in 1993, Tadao Ando in 1995, and SANAA Kazuyo Sejima and Ryue Nishizawa architectural studio in 2010.

Lord Palumbo, who chaired the panel of judges of the 2013 Pritzker Prize, explained that the award has been presented to an architect of "unique talent" who has managed to interpret the potential of all the places and projects he has worked on, creating buildings over a career spanning more than 40 years in which innovative concepts are combined with perfect execution. 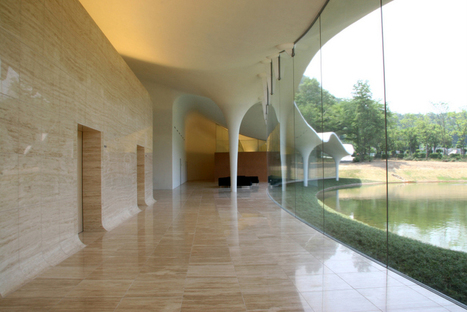 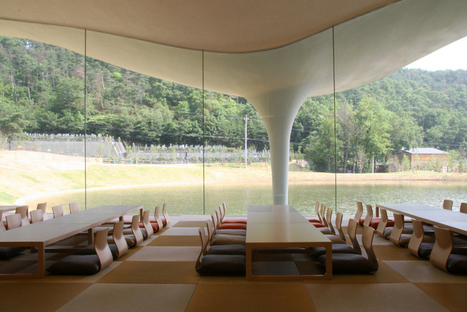 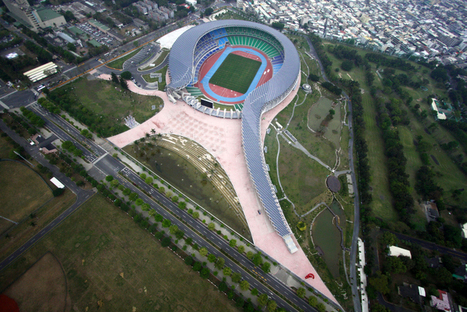 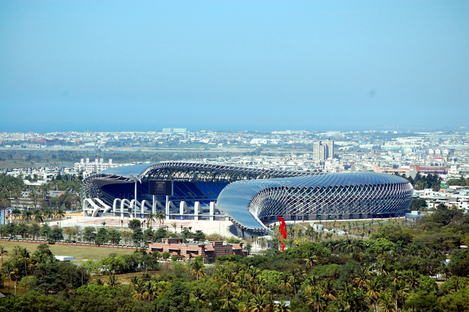 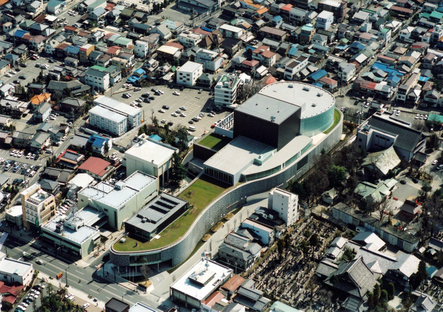 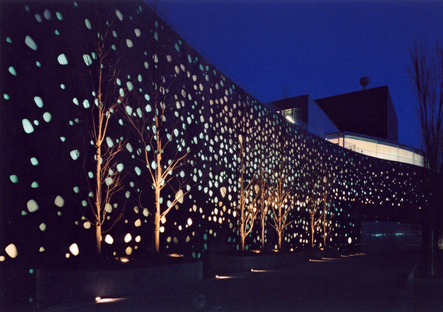 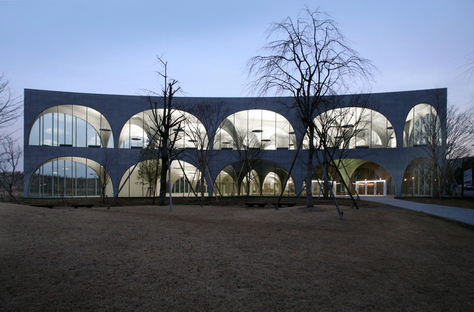 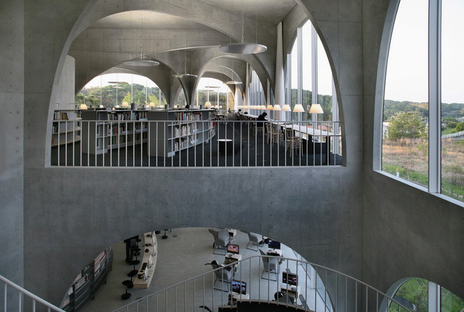 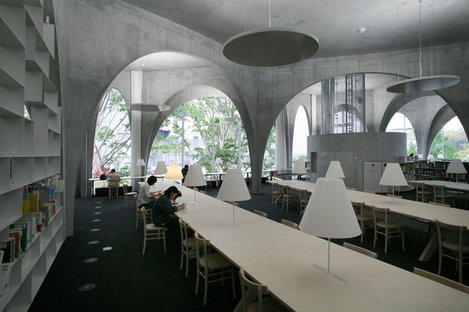 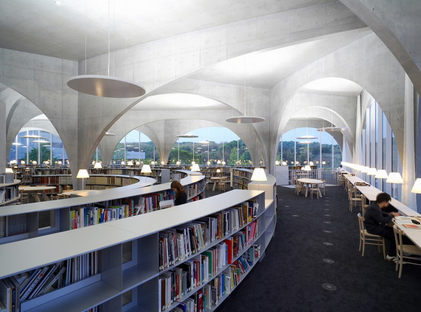 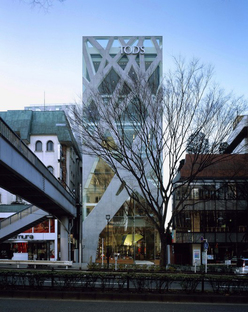 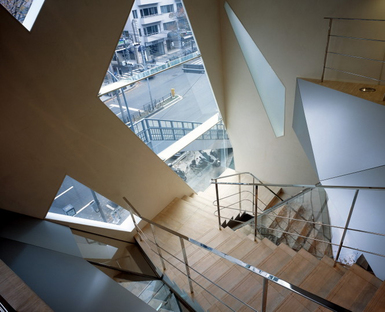 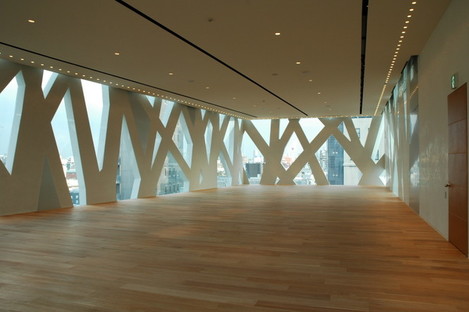 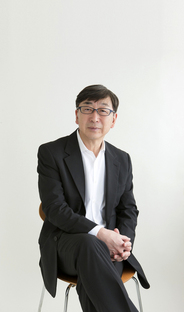