Three interactive installations which appeared in the Luminothérapie festival in Montréal’s Quartier des Spectacles in the past are now touring a number of cities in Europe and North America, entertaining the public and lighting up the holidays. 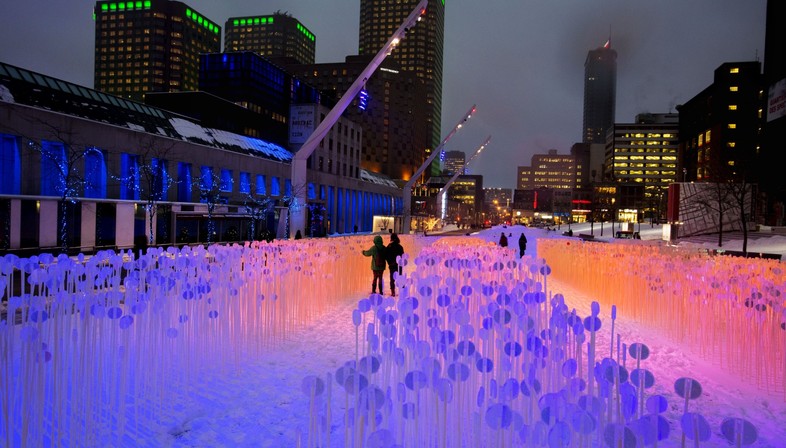 Impulse, Entre les rangs and Prismatica are three installations from Montréal’s Quartier des Spectacles which are currently touring a number of European and North American cities to entertain visitors and light up the holidays. 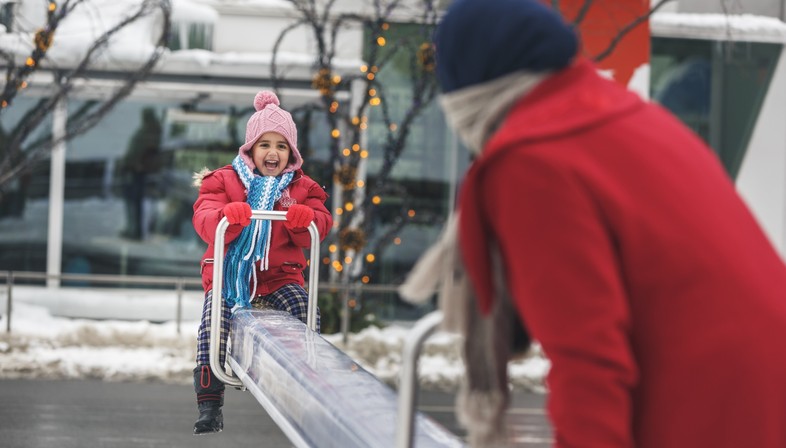 The new winter edition of Luminothérapie Loop has opened in Montréal, while Impulse, the illuminated musical swings from last winter’s edition come to Europe, in Brussels until January 1 and in Lugano until January 8. In Cergy-Pontoise, in the Paris metropolitan area, "Entre les rangs" is an installation consisting of 28,000 stems with reflectors that look like a big wheat field in the wind.
Lastly, Prismatica, set up in Ottawa and Georgetown, is, as the name suggests, a series of 50 multi-coloured prisms which together form a giant kaleidoscope.
The three installations designed and created as part of the Luminothérapie festival in Montréal’s Quartier des Spectacles are among the most interesting events bringing the city to life during the winter holidays, combining the marvels of light and colours with visitor interaction. The public is an essential element of the installation, for without input from visitors it will not come on and display its magic. 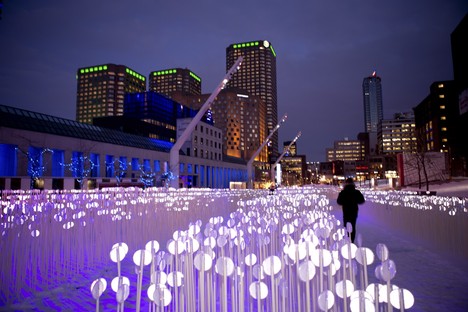 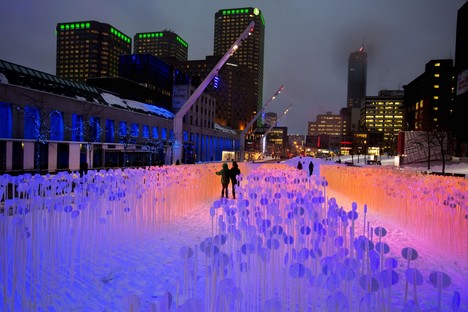 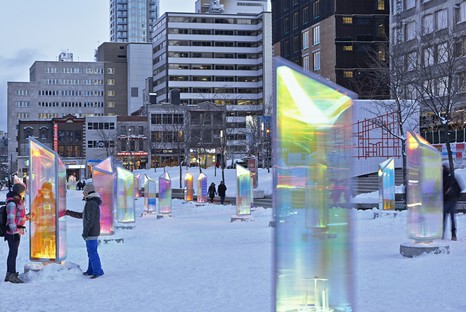 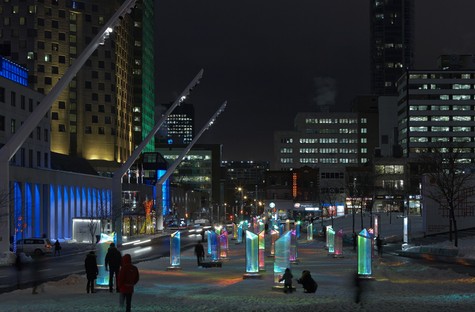 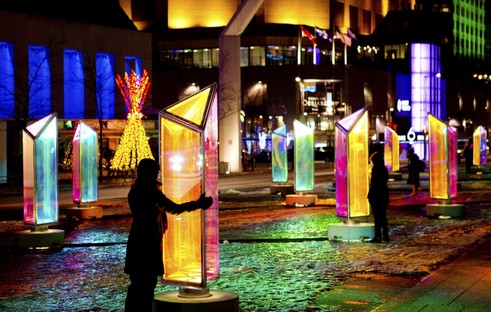 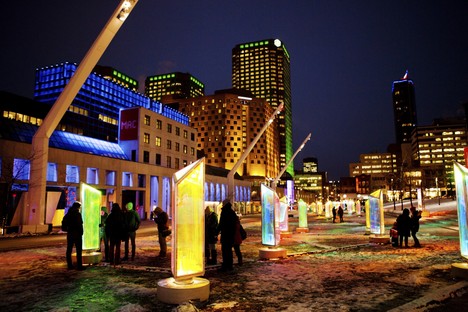 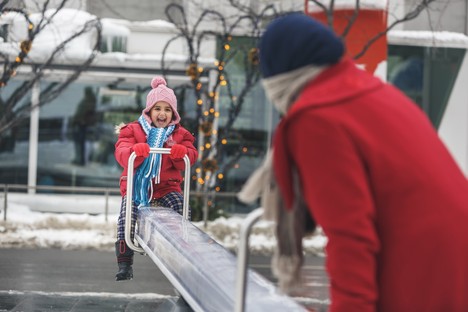 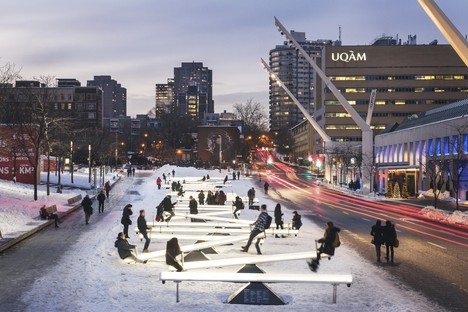 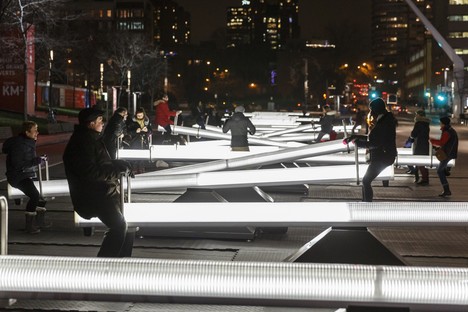 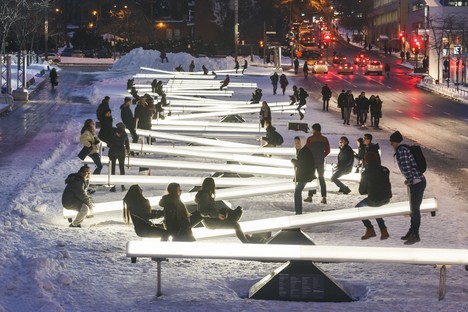 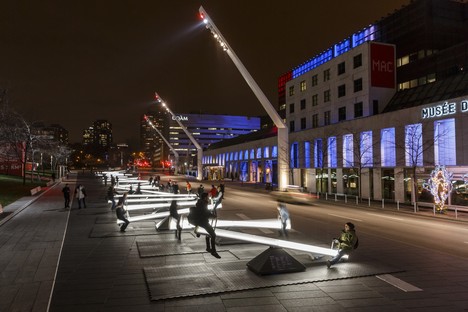 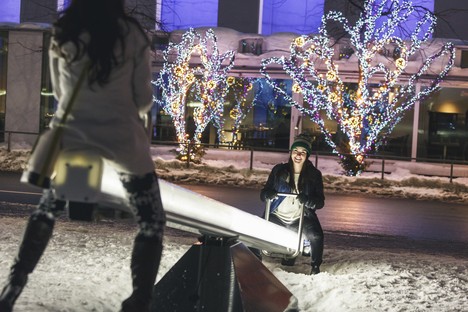