The second Milano Design Film Festival comes to a close 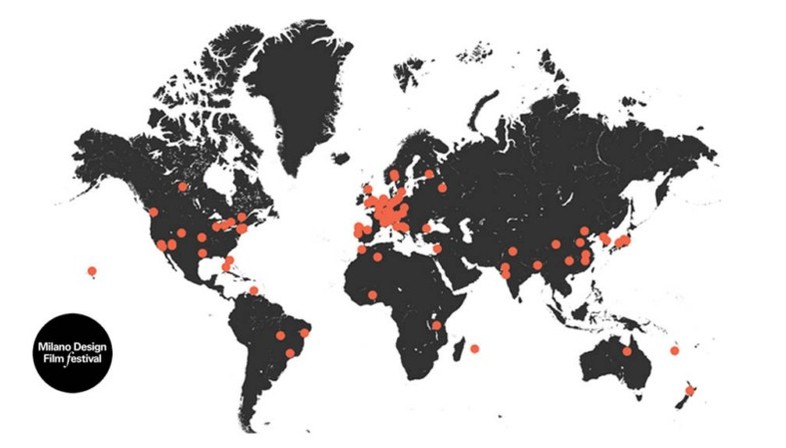 The second Milano Design Film Festival comes to a close

The second Milano Design Film Festival has been a great success. Seventy-three films, four workshops and a contest got the city of Milan thinking about the themes of design, architecture, environment, music, production and self-production, science and technology, and graphics.
A total of more than eighteen thousand people registered at Anteo spazioCinema for 4 days of screenings, a wide-ranging public including not only architects, designers and design lovers but ordinary citizens and curious passers-by.
Famous directors and emerging new film-makers told stories about designers, the lives and buildings of architects, how a project is born, and how to interpret a city and its symbolic sites. The festival featured the world premiere of Architectonics of music. Steven Holl interview, a video-interview with famous architect Steven Holl of Spirit of Space made for the Milano Design Film Festival, included in the Music and Architecture section curated by artist Letizia Cariello.

The winner of the Milano Design Film Festival Video Contest, K.I.S.S. Keep it simple’n’ Short: Milan. The places where we eat. is the short film: Non solo pop corn (Not just popcorn), directed by Max Rommel and based on a story by Chiara Tognoli and Elena Gioppini. The Jury Prize went to Tastemi: il sapore di Milano (Tasteme: The flavour of Milan), directed by Floriana Chailly and based on a project by Floriana Chailly, Paolo Santagostino, Caterina Sarubbi and Piero Tanca.

Between October 17 and 26 Milano Design Film Festival will present a selection of films about Italian design at Biennale Interieur in Kortrijk in Belgium. 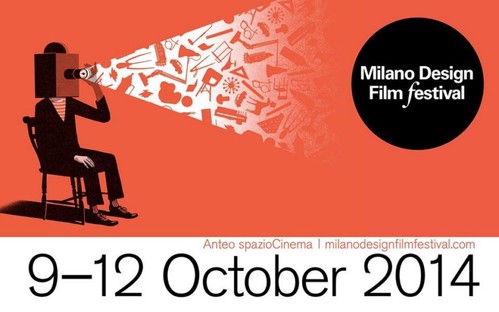 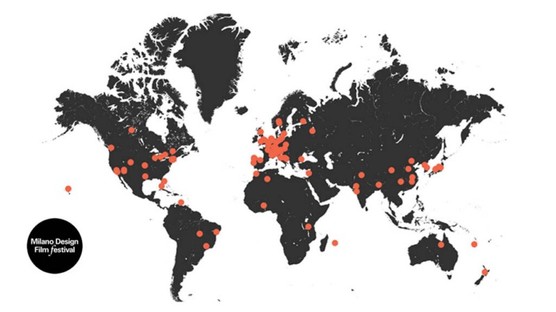 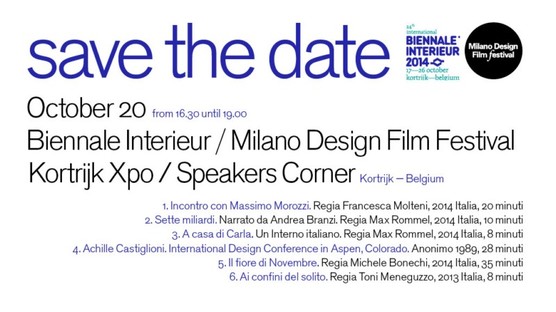 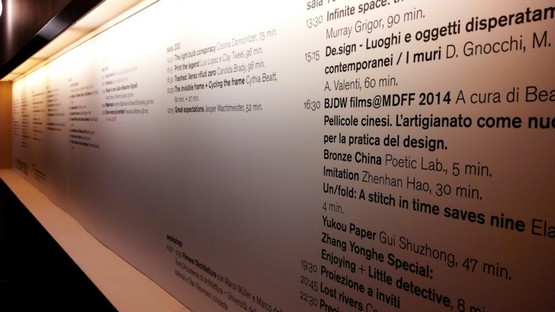 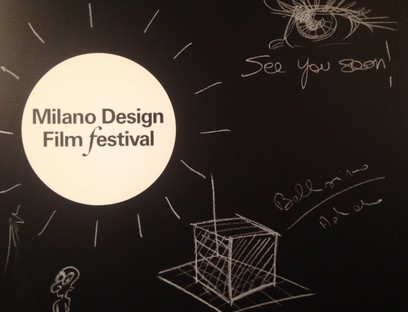 2021 Festa dell’Architetto and winners of the Italian awards