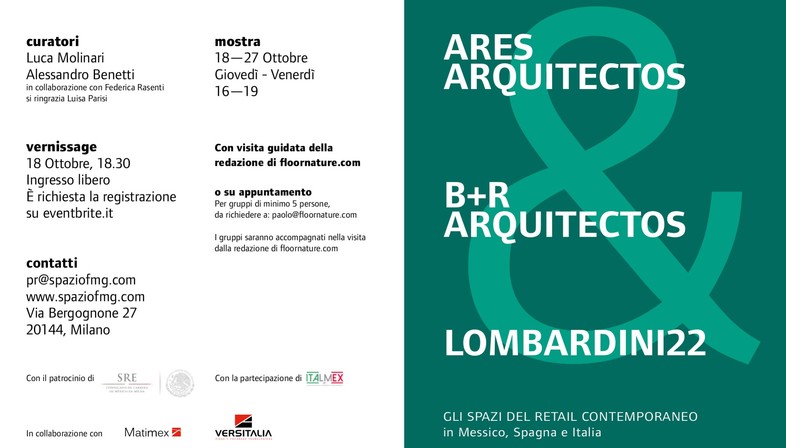 “Ares Arquitectos, B+R Arquitectos & Lombardini22, Gli spazi del retail contemporaneo, in Messico, Spagna e Italia” (Contemporary Retail Spaces in Mexico Spain and Italy) is the title of the exhibition that will open on 18th October at SpazioFMGperl'Architettura. The event follows the previous exhibitions HACER CIUDAD (2015) and LANDA ARQUITECTOS & PIUARCH (2016) and continues the research into contemporary Mexican architecture at the Milan gallery of Iris ceramica and FMG Fabbrica Marmi e Graniti. The design of malls, large shopping spaces that can also transform, as shown by Luca Molinari scientific curator of SpazioFMG, "into platforms for living and sharing for the communities that visit them” is the central theme of the exhibition. For each of the three architecture studios, Ares Arquitectos (Guadalajara - Mexico), B+R Arquitectos (Madrid - Spain) and Lombardini22 (Milan – Italy) five works have been chosen and presented through photos, renderings, designs, models and original sketches to create a close comparison to verify analogies and to highlight specific features of aesthetics, space and socio-cultural interpretations.

The event has been organised by Iris ceramica and FMG Fabbrica Marmi e Graniti in partnership with Matimex and Versitalia, with the participation of Italmex and is sponsored by the Mexican Consulate in Milan. As part of the exhibition, on the 18th October at 10:30 am at the Istituto Cervantes in Milan, there will be a round table moderated by Luca Molinari, Associate Professor of the History and Theory of Contemporary Architecture at the “Luigi Vanvitelli” University, Campagna, with Carlo Ezechieli, Scientific Director of IoArch, and the Ares Arquitectos, B+R Arquitectos and Lombardini22 studios.

Curators: Luca Molinari and Alessandro Benetti in partnership with Federica Rasenti, and with thanks to Luisa Parisi.
Date: 18th October – 27th October 2017 -  Thursday-Friday: 4 pm-7.30 pm with a guided tour by the editorial team of floornature.com
or by appointment for groups of minimum 5 people. Contact paolo@floornature.com 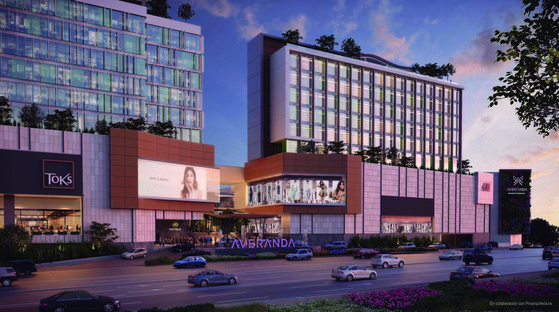 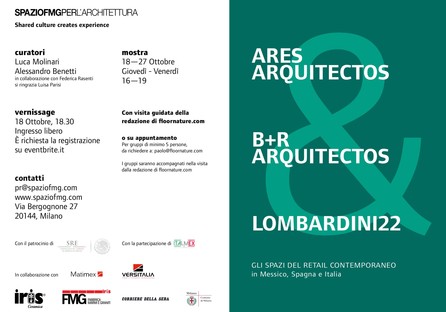 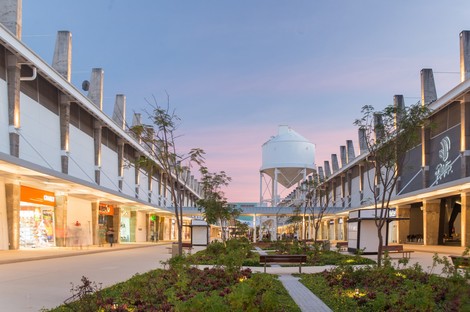 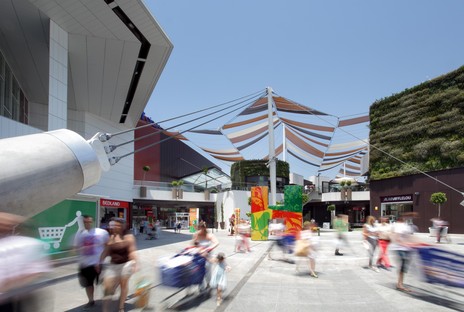 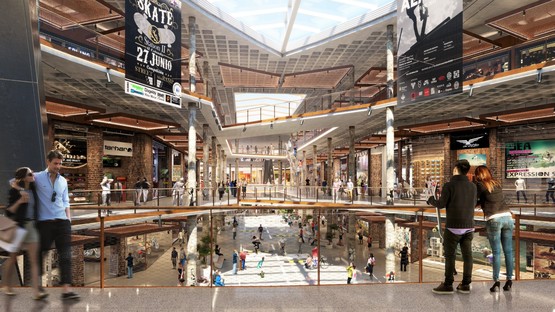 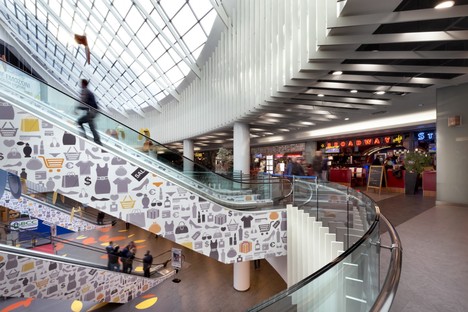 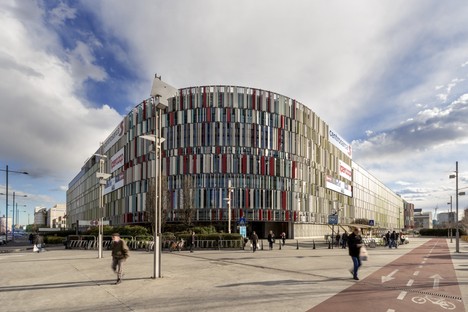 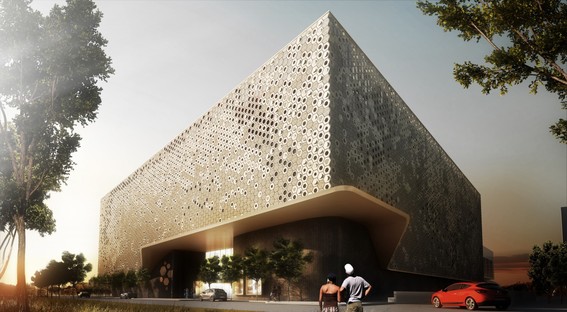 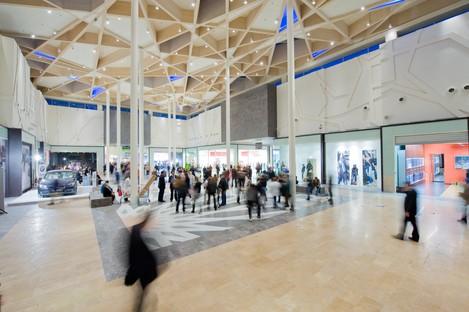