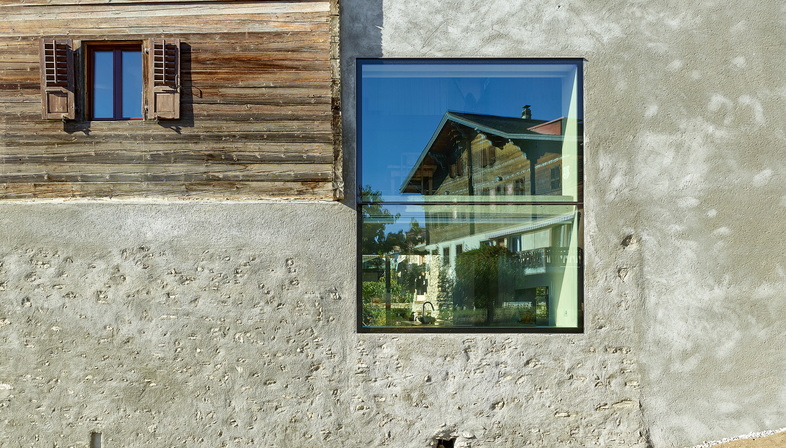 The Reynard Rossi-Udry home in Ormône, in Canton of Valais, incorporates elements of the Alpine building tradition based on use of timber and stone. In their renovation of the Reynard Rossi-Udry home, Savioz Fabrizzi architectes preserved the original building materials and draw their inspiration from the composition of the volumes that have been handed down to us to adapt the spaces to suit today’s lifestyle.
Many homes in the village of Ormône preserve the characteristic features of local vernacular architecture, such as a gabled, tiled roof and a timber façade contrasting with the stone construction, like a face standing out from body. In some cases, however, changes in function have mixed up the buildings’ original character, though it still emerges from its plastered surfaces. This is the case of the Reynard Rossi-Udry home, built in 1860 using local handcrafting techniques; its thick original walls and small windows with two panes have been preserved, set into walls made of timber boards. The recently added coat of white plaster has been removed to restore the building’s traditional finish, known as “pietra rasa”, combining stone construction with plastering to leave the stones visible below the layer of smooth plaster. All the new parts of the construction are made of concrete, not polished but left in its rough, brutal state, recalling the aged wood and pietra rasa surfaces.
The southern wall of the volume, overlooking the Rhone valley, remains the same but is raised slightly and its historic wooden façade is recovered. The northern side extends into two concrete parts, one of which rises to take on the form of a large chimney, while the other slopes down, creating an alternation with the slope of the water table. One of the entrances opens onto this annex, the one leading to the staircase that rises to the two upper levels where the bedrooms are located.
From here, you go into the living area, which has two rooms, a kitchen and dining room and a living room. The ceilings are partially open to permit communication between levels in the home; the first floor is for the children, while the second and top floor is for the adults. The hues of the outer walls of the home reappear inside, where the grey concrete and limestone alternate with panels of larch wood, as in the bedrooms. The space between the children’s bedrooms and the bathroom on the first floor forms a wooden niche framing views of the ground floor and the second floor.
In bold contrast with the imperfect surfaces of the pietra rasa and old wood, the glass opens up all four walls of the home onto its natural surroundings, the village to the north, the garden to the west, and the Rhone Valley to the south and east. 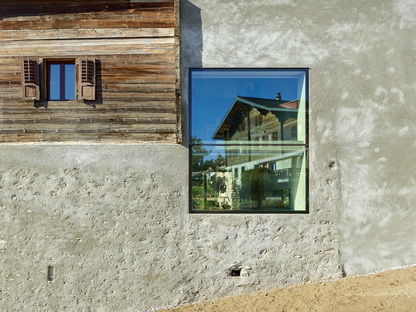 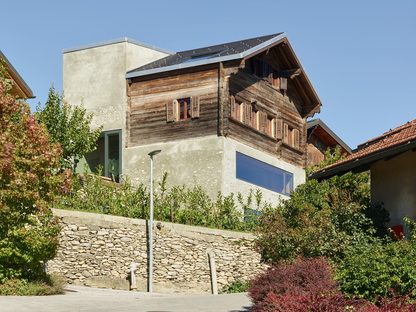 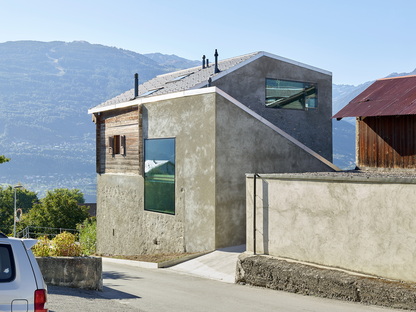 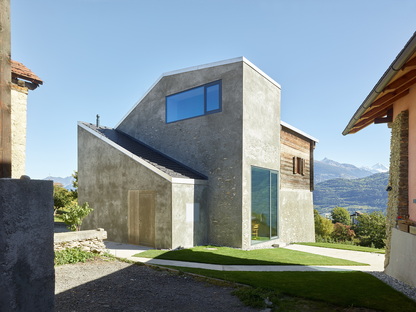 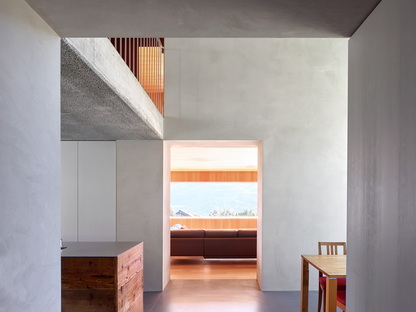 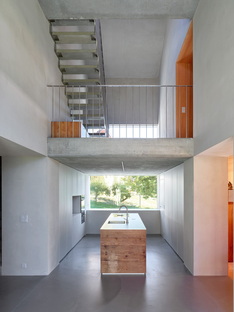 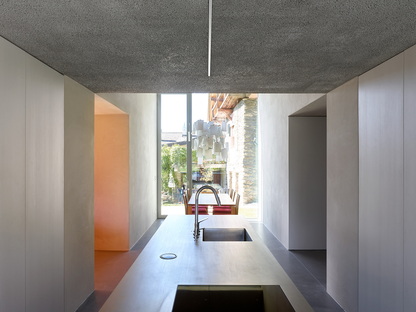 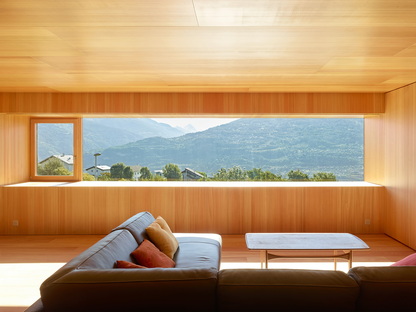 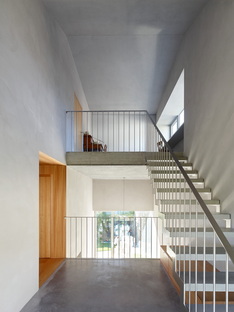 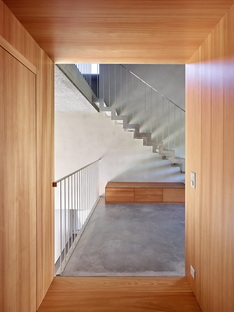 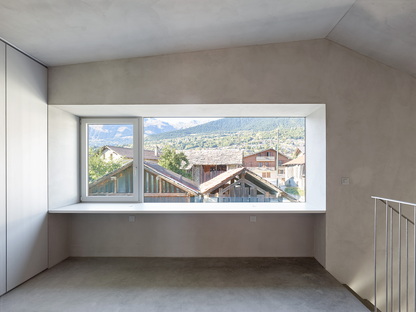 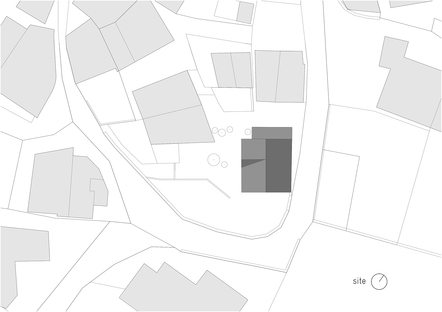 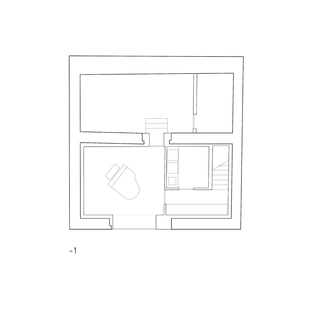 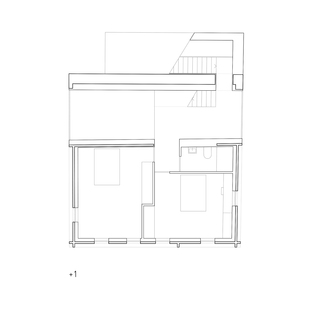 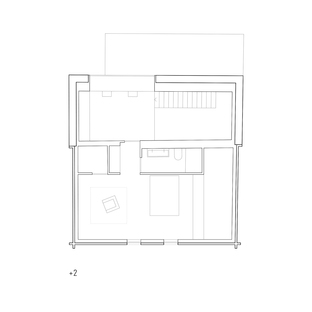 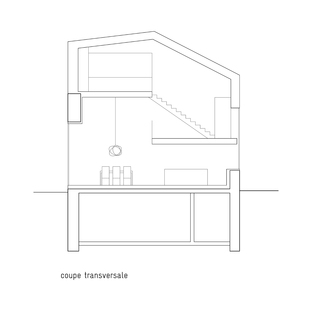 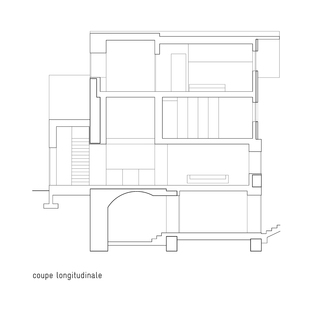