March 25 2017 saw the opening of an exhibition representing more than sixty years in the history of Vitra, maker of iconic furnishings and objects, promoter of cultural initiatives and client of world-famous architects who worked on the Vitra Campus in Weil am Rhein. Expanding on the exhibition held at Philadelphia Museum of Art in 2014, the Vitra Campus in Weil am Rhein hosts a complete exhibition covering more than sixty years of the company’s history until September 3, 2017. An exhibition that is not limited to "self-celebration" of the company’s commercial history, but offers an overview of the cultural activities promoted by the well-known Swiss furniture maker, which have inevitably had repercussions for the history of architecture and key figures in it. 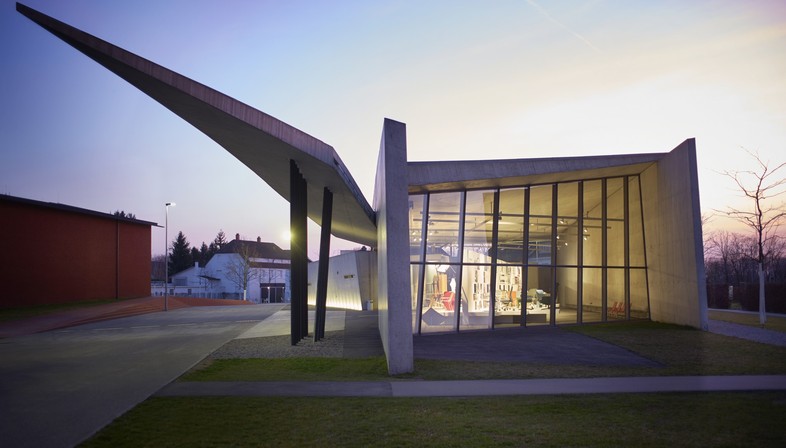 On one hand, we have production of furniture and objects, linking the Vitra name with important figures in international design. In chronological order, from its early years as a family-run business to the 1957 meeting of founders Willi and Erika Fehlbaum with designers Charles and Ray Eames and more recent partnerships with designers such as Antonio Citterio, Jasper Morrison, Hella Jongerius, the Ronan and Erwan Bouroullec brothers .
And on the other hand there is the conceptual process that led to the creation of the Vitra Campus, a place of experimentation for key figures in international architecture. In 1989, for example, the Vitra Design Museum became Frank Gehry’s first project outside the United States. And Tadao Ando had never worked outside of Japan until he designed the Conference Pavilion in 1993. And when it comes to first works, the seat of the exhibition, the Fire Station, was the first building designed by architect Zaha Hadid. Architects who worked at Vitra Campus include Herzog & de Meuron, Jasper Morrison, Renzo Piano, Sanaa, and Alvaro Siza. The campus also contains works by Richard Buckminster Fuller and Jean Prouvé. 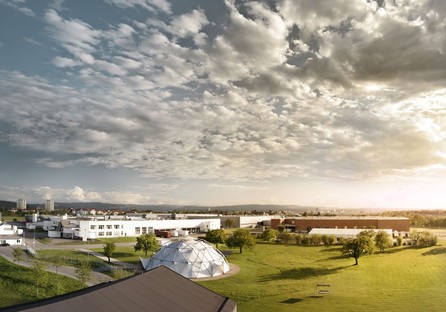 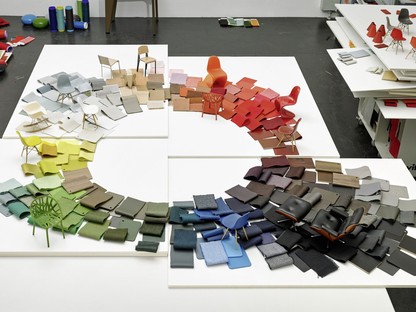 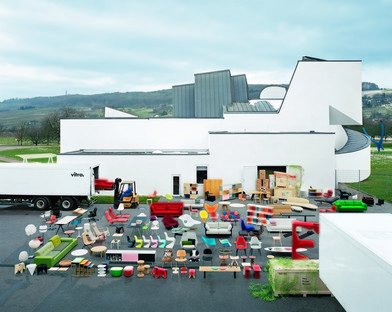 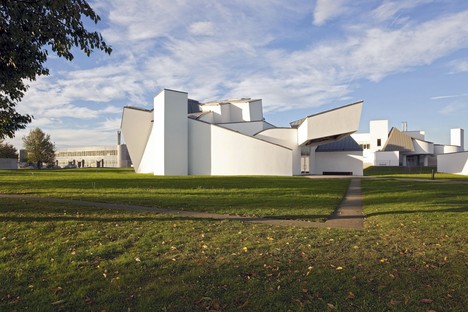 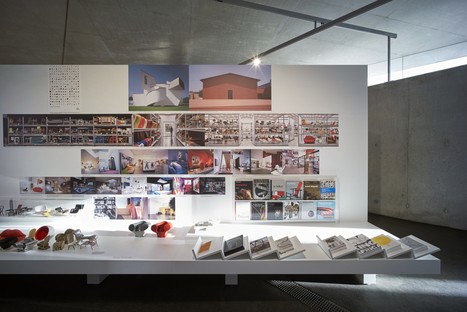 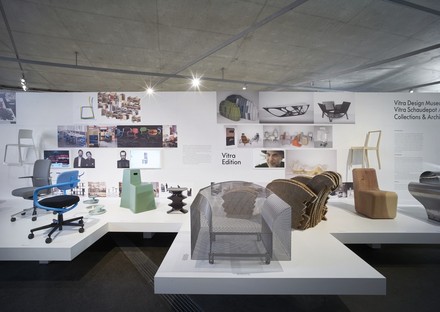 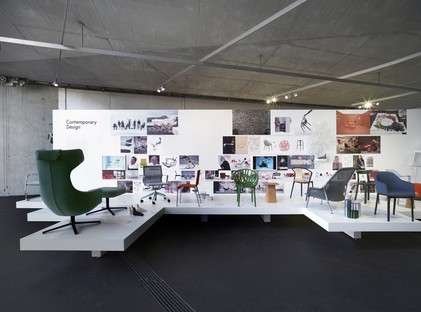 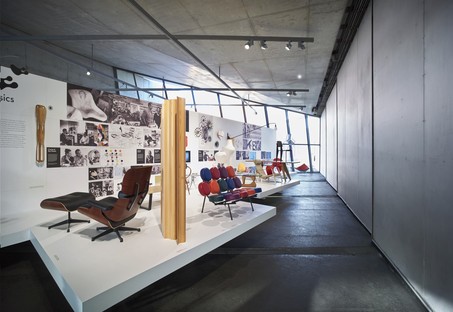 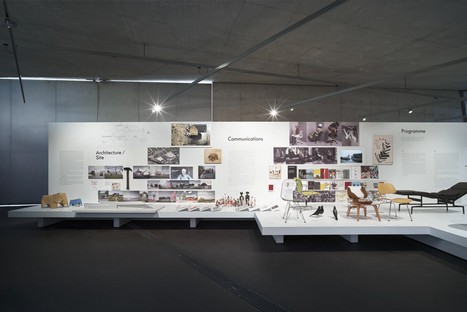 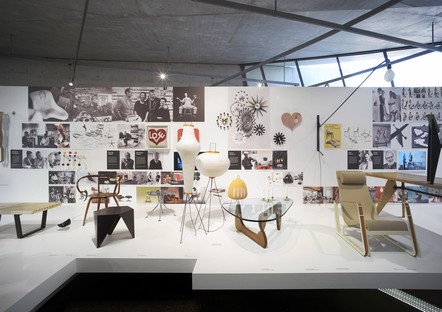 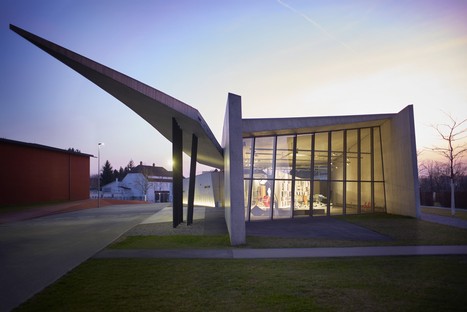 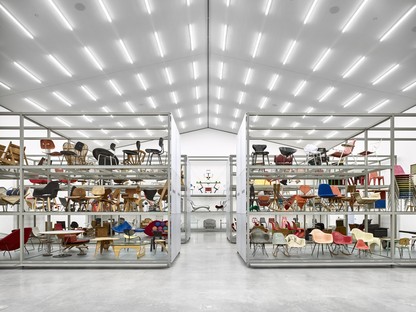 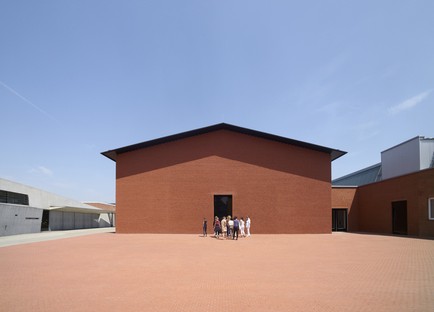 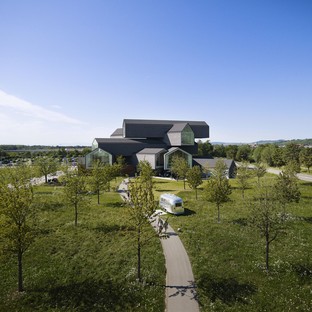 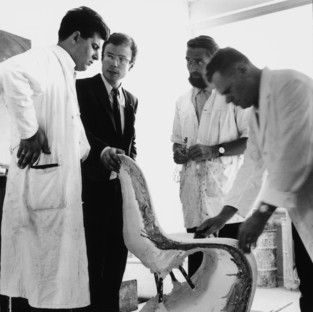 The buildings on the Vitra Campus in Weil am Rhein