Piercy&Company has renovated a building at no.25 Savile Row, London’s historic fashion district, with all the care characteristic of custom tailoring. A light-filled atrium and a suspended staircase are the two key elements characterising the project, illustrated in the short film "Making 25 Savile Row" directed by Nick Ballón. 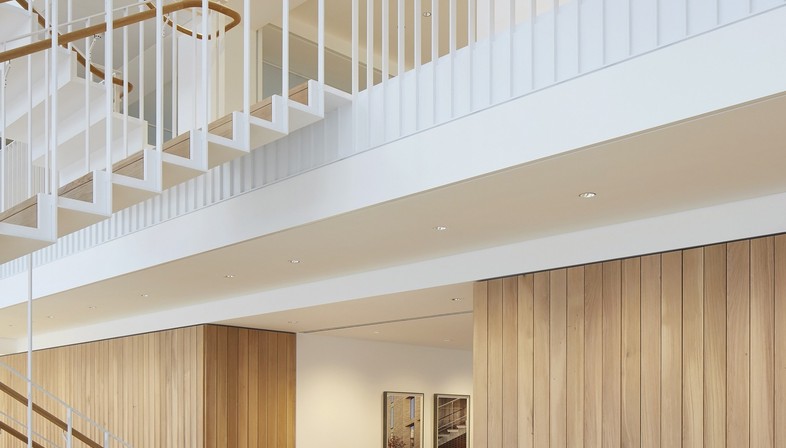 Piercy&Company renovated the investment company Derwent London’s headquarters at no.25 Savile Row. A light-filled atrium and a suspended staircase are the two key elements symbolising the project. The short film "Making 25 Savile Row" directed by Nick Ballón documents the skill of the craftspeople who worked with the materials and prepared the items necessary for the project. On an ideal day beginning in Italy and continuing in London, the film captures the craftspeople’s expressions and the precision of their work to reveal all the processes that go on behind the scenes in architecture. The elegance of the offices designed by Piercy&Company for Derwent London is a result of the correct, carefully measured relationship between simple forms and natural materials which, as the architects themselves say, draw their inspiration from the work of Italian architect Carlo Scarpa and the Japanese philosophy of shibui, the pursuit of a simple, subtle, discrete form of beauty. The project has been handled with “sartorial care”, a term that is particularly appropriate not only because the architects have designed every single element in the project, from the larger architectural interventions through to the design of furniture and the tiniest details of the door handles, handrails and light fixtures, but because of the history of the location.
Savile Row is a famous street in central London’s Mayfair district, historically the centre of fashion in the city and still home to world-famous fashion brands. The street is famous in the worlds of culture and music too, because it was at no. 7 Savile Row that Jules Verne placed the home of Phileas Fogg, the intrepid traveller of "Around the world in 80 days". And no. 3 Savile Row was home to Apple Records, the Beatles’ record company; it was from the roof of the building that the boys from Liverpool held their famous concert on January 30, 1969. 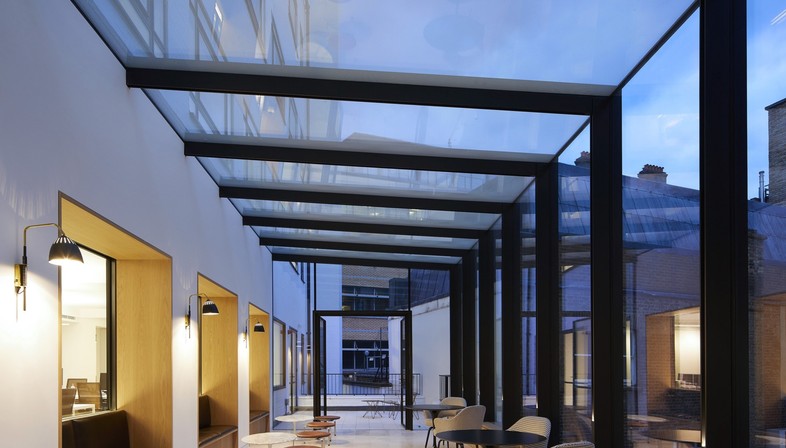 The Art Déco building at no.25 Savile Row was constructed in 1937 to plans by architect Gordon Jeeves. Derwent London made it their headquarters in 2000, but initially occupied only the upper levels. In 2014 the company appointed Piercy&Company to renovate the entire building, so that they could convert the lower floors into additional office space and take advantage of all the available space. The most important structural change was the creation of the atrium, requiring a vertical cut in all three existing floors to create the void in which the sculptural staircase is suspended. The façade preserves the original windows of the three floors, through which light now flows into the heart of the building thanks to the vertical cut. This void establishes links between the floors in the building, and the apparently very delicate staircase creates inviting connections encouraging employees to move between different floors. Informal collaborative and social spaces have been placed adjacent to the landing on each level to encourage interaction and visually link different departments. At street level, the entrance to the offices and the entrance to the upper floors are visually linked but separate, as represented by the doors of glass and bronze custom-designed by the architects of Piercy&Company. Inside, a sculptural installation designed for the building by artist Hugo Dalton visually links the two reception areas while keeping them separate. 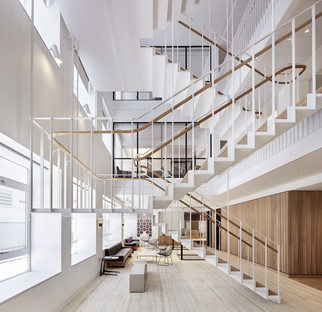 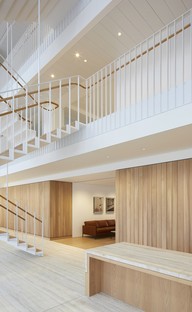 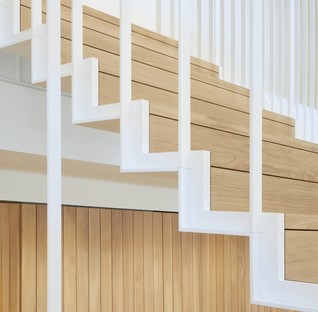 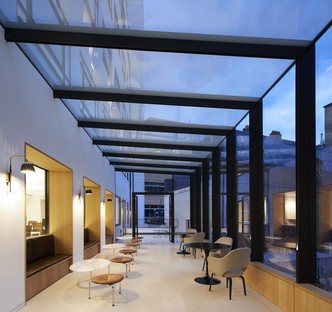 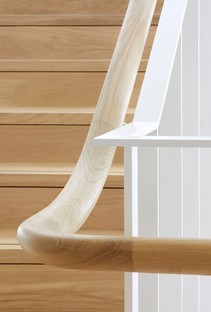 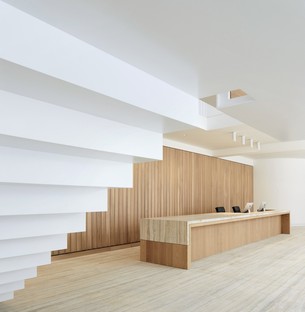 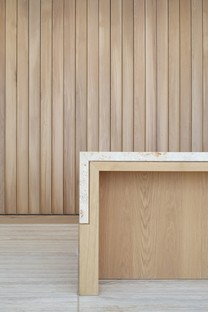 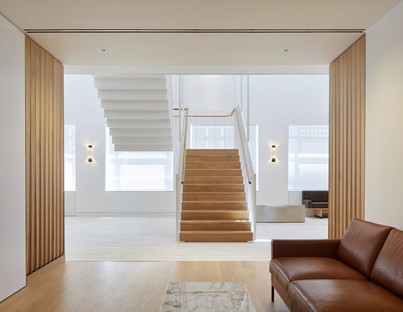 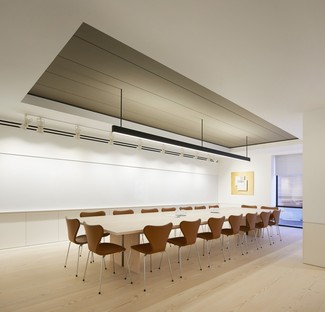 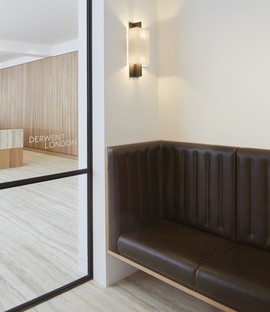 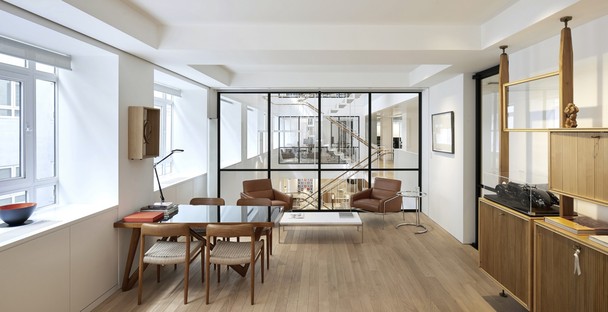 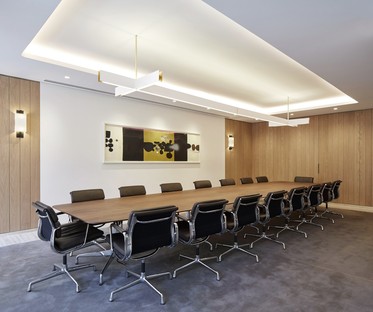 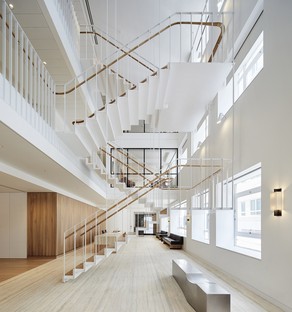 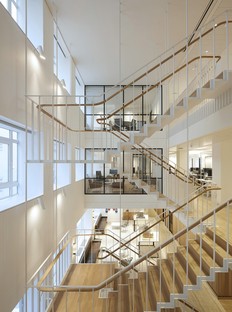 The Serpentine Gallery reopens and Counterspace designs the 2021 Serpentine Pavilion