Modernism Week in Palm Springs. See you at the 10th edition in 2015. Modernism has lots of fans all over the world and a capital city of its own: Palm Springs, California.
For the past 9 years Modernism week has celebrated the architecture and design of the middle of the last century, with a special focus on education and conservation. The event also looks at new philosophies such as sustainability.

More than 100 events were held between February 13 and 23, including guided tours, films, lessons, parties and a Modernism Show exploring the architectural and historical heritage of the Palm Springs area.
The cultural programme was completed by the Modernism Week Scholarship programme which has been offering scholarships to deserving students since 2011.
The dates of the tenth anniversary of the festival have already been announced: mark February 12 - 22 on your calendar for 2015!

Photo 01 - Edris House - Photo by David A. Lee
Caption:  The Edris House, designed by architect E. Stewart Williams, remains largely unchanged since 1953 and contains many of the original Williams' designed fixtures and details. It is protected from alteration since being designated a Class One Historic Site by the City of Palm Springs. 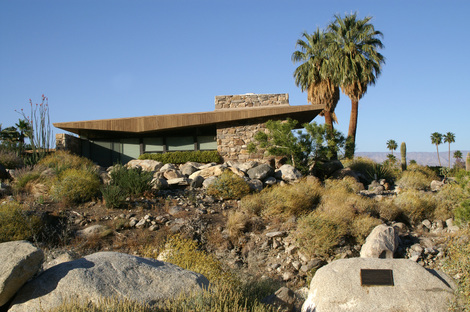 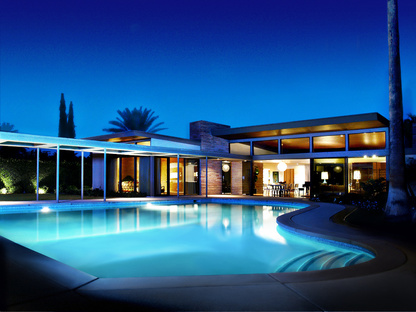 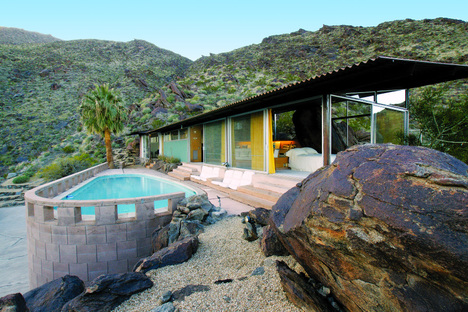 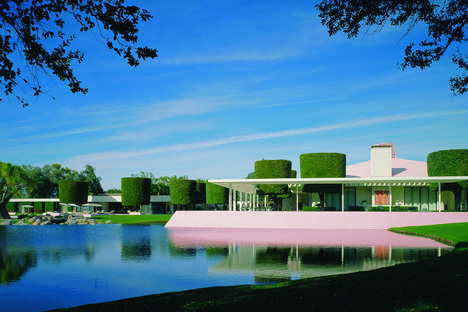 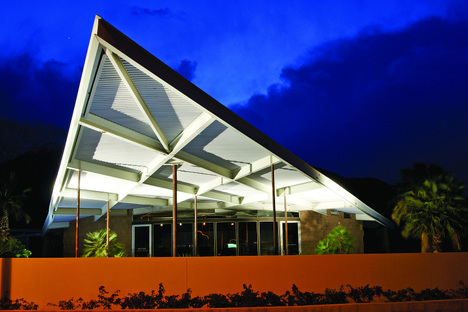 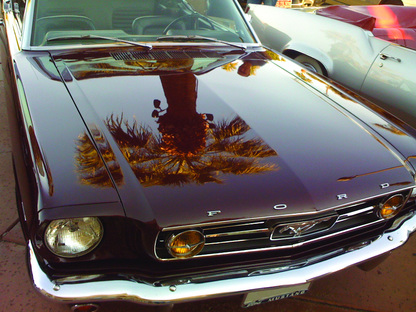 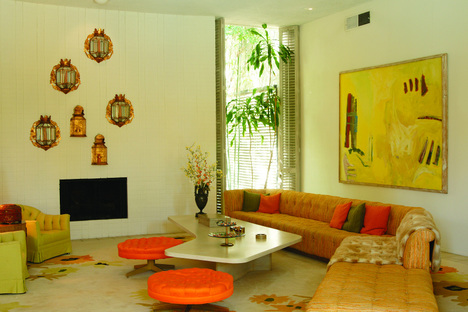