Architect Hashim Sarkis, curator of the 17th International Architecture Exhibition of La Biennale di Venezia, recommended Lina Bo Bardi as this year’s recipient of the Special Golden Lion for Lifetime Achievement in memoriam, proposal accepted by the Board of Directors of the Venice Biennale. The announcement was made on March 8, 2021, on the occasion of Women’s Day. For Hashim Sarkis, the Italian-born architect, designer, scenographer, artist and critic, naturalised as a Brazilian citizen, most fittingly embodies the theme of the Biennale Architettura 2021, identifying in the design of the São Paulo Museum the greatest example of her ability to transform architecture into a social art. 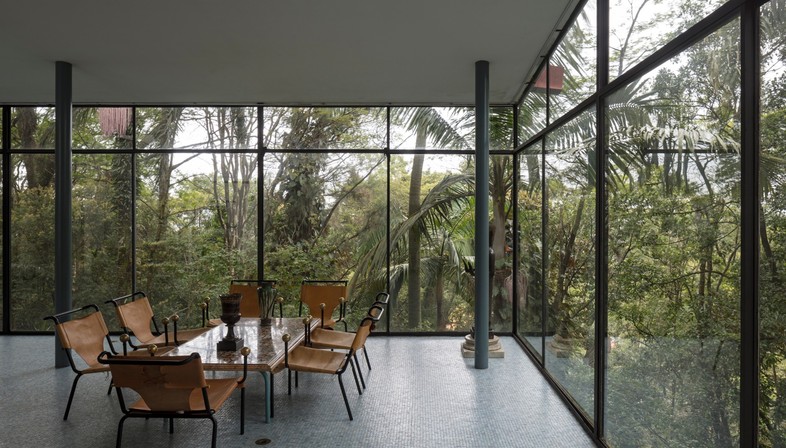 On May 22, on the occasion of the inauguration of the 17th International Architecture Exhibition of La Biennale di Venezia, a Special Golden Lion for Lifetime Achievement in memoriam will be awarded to Lina Bo Bardi. Indeed, on the occasion of Women’s Day it was announced that the Board of Directors of the Venice Biennale has approved the proposal put forward by the curator of the exhibition, architect Hashim Sarkis.
“If there is one architect who embodies most fittingly the theme of the Biennale Architettura 2021, it is Lina Bo Bard”, architect Hashim Sarkis affirmed. “Her career as a designer, editor, curator and activist reminds us of the role of the architect as a coordinator or convener and importantly, as the builder of collective visions. Lina Bo Bardi also exemplifies the perseverance of the architect in difficult times whether wars, political strife, or immigration, and her ability to remain creative, generous and optimistic throughout.”
Achillina Bo, later known as Lina Bo, was born in Rome in 1914 and moved to Milan in 1939, after graduating in architecture. In Milan, she met Gio Ponti, collaborating on various magazines and becoming co-director of Domus with Carlo Pagani. In 1944 with Carlo Pagani and with the support of Bruno Zevi she created the weekly magazine A - Attualità, Architettura, Abitazione, Arte.
In 1947 Lina moved to Brazil with her husband Pietro Maria Bardi, critic, art historian, journalist and gallery owner. Between 1957 and 1969, she dedicated herself to the Museu de Arte de São Paulo (MASP), Lina’s most iconic building. Other important projects include various houses - among them Casa de Vidro, the architect’s home in São Paulo - as well as the SESC - Fábrica da Pompéia, a large community, cultural and sports centre and the Teatro Oficina. Since her death in 1992, the memory and recognition of Lina Bo Bardi and her husband Pietro Maria Bardi's work has been advanced and kept alive by the Instituto Bardi, based in São Paulo. In commenting on the awarding of the Special Golden Lion for Lifetime Achievement in memoriam to Lina Bo Bardi, the Instituto Bardi highlighted precisely how the theme of the 2021 edition of the Venice Architecture Biennale, “How will we live together?”, poses a fundamental and central question in the architect’s works and life. As the Instituto Bardi noted, Lina Bo Bardi had long understood the architectural profession as a collective service, “always caring for the least culturally represented, consistently aware of the importance of diversity in art and architecture, and committed to a multidisciplinary approach to architecture bringing together people from all walks of life”. Speaking about the architect’s works, and in particular about her iconic design for the Museu de Arte de São Paulo (MASP), Hashim Sarkis stressed precisely how Lina Bo Bardi had the innate ability to take architecture and make it “truly a convening social art”. 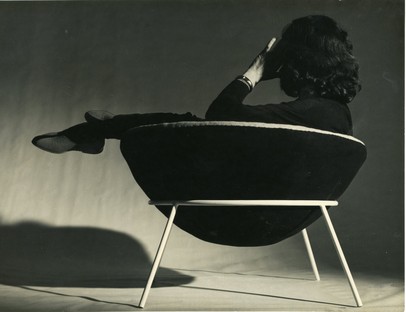 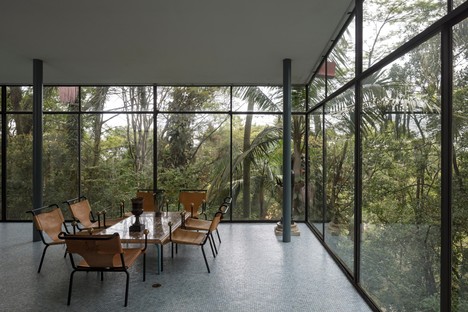 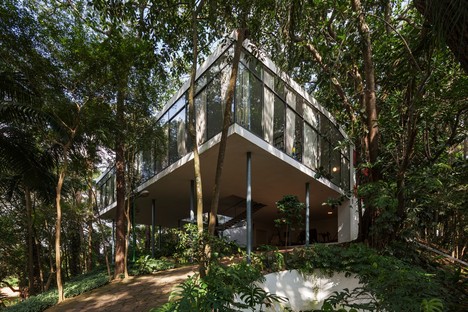 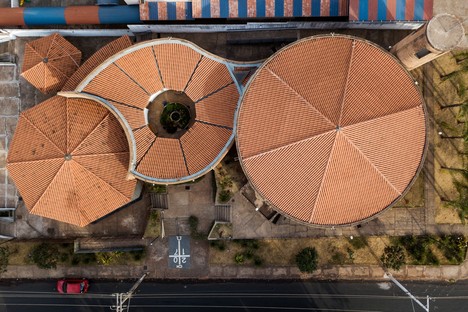 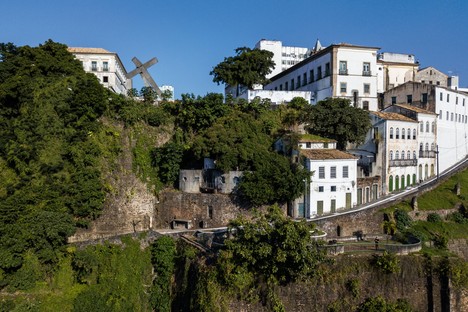 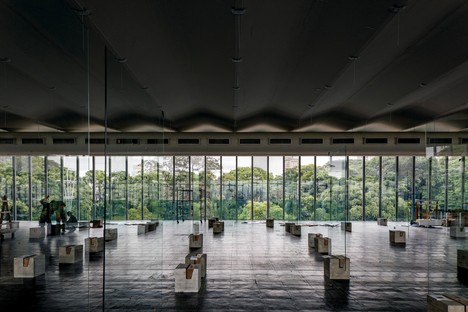 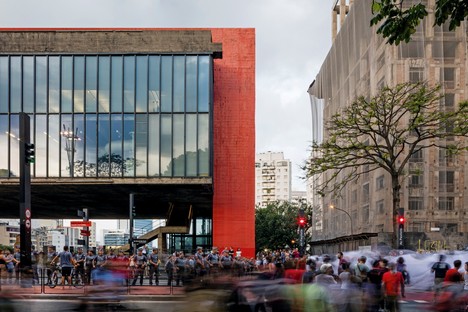 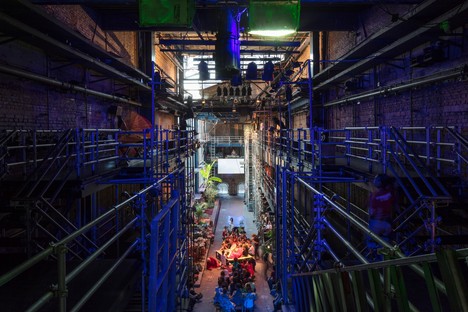 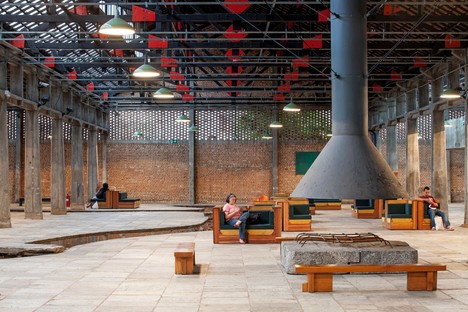 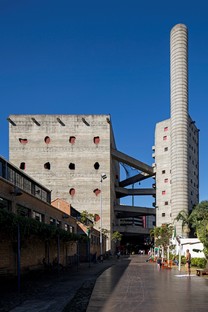 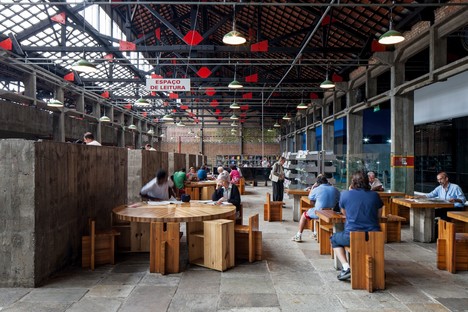 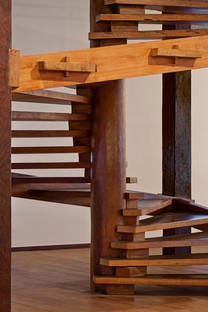 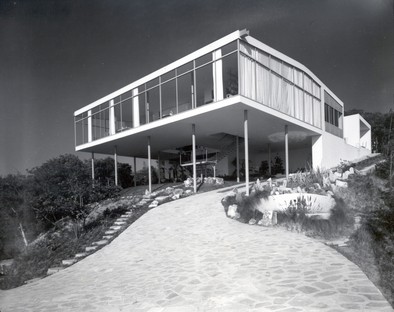 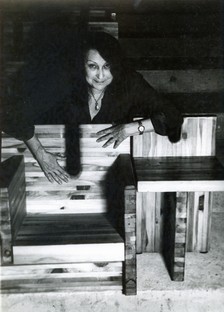 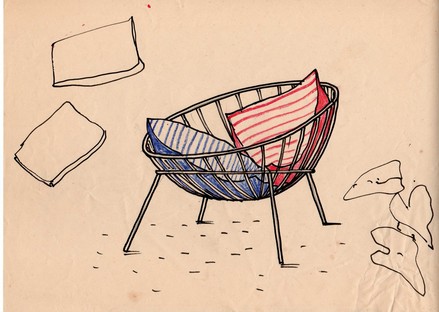 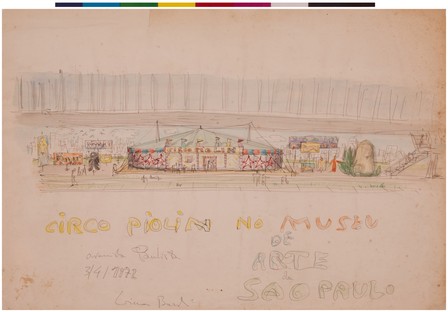 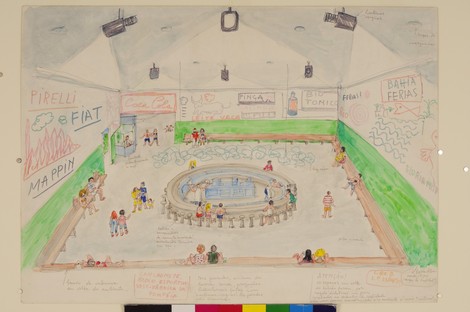 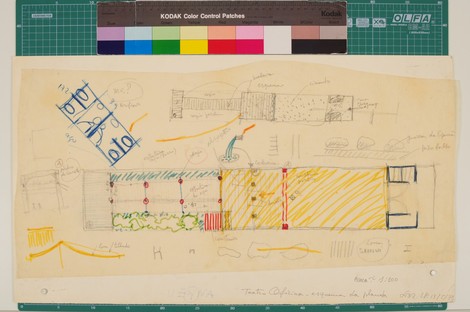 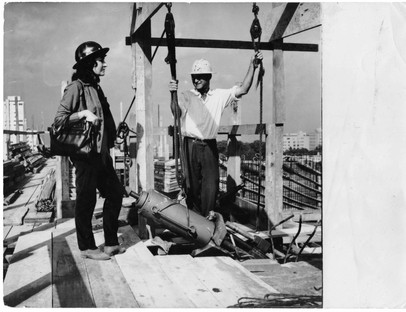