The 18th International Architecture Exhibition, curated by Lesley Lokko, will take place from 20 May to 26 November 2023 in the usual venues of the Giardini and the Arsenale, as well as other venues in the city of Venice. The title and theme of the event “The Laboratory of the Future”, was announced and unveiled on 31 May. 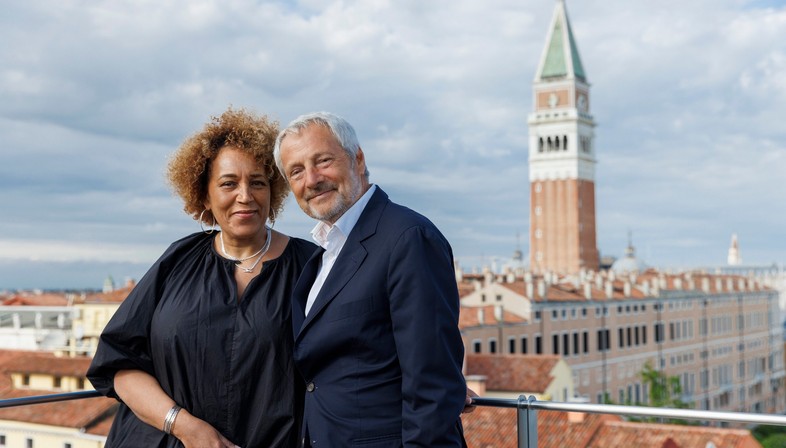 On 31 May 2022, the President of the Biennale di Venezia, Roberto Cicutto, and curator Lesley Lokko announced the title and theme of the 18th International Architecture Exhibition: "The Laboratory of the Future, as well as the official dates of the event.

These are powerful, simple and direct words that Lesley Lokko used to introduce and describe the theme, 'The laboratory of the future', of the 18th International Architecture Exhibition, also making it clear that this “laboratory” is to be interpreted on several levels, going beyond the vision of the laboratory as a place of scientific experimentation to that of a “craft workshop” of a place of collaboration.

Indeed, the curator noted how pressing global issues such as decolonisation and decarbonisation are both global and local, macro-phenomena beyond our control, but with inevitable repercussions in our daily lives.
It is, for Lesley Lokko, an oxymoron of contemporary reality to be at once "general and specific, influenced by vast forces and yet shaped by the specifics of place".
"On a material level," notes the curator "our built environments accurately reflect the conundrum: we speak of democratic spaces, public spaces, green energy and the human spirit as though the conditions that make this possible and attainable are universal, and do not come at an often terrible cost to our fellow humans and the non-human and natural worlds."
It is a complex situation, but Lokko looks to the future with hope and reminds us that: “historically poised at the intersection of art and science, architecture’s ability to negotiate between and across boundaries is well understood, at least by architects”. Hence the invitation to rethink the terms and tools, as well as the boundaries, of the discipline, because "more than buildings, forms, materials or structures, it is architecture’s ability to alter how we see the world that is its most precious and powerful gift."

“There is one place” says Lesley Lokko “in which all these questions of equity, resources, race, hope and fear converge and coalesce. Africa. At an anthropological level, we are all Africans. And what happens in Africa happens to us all.”. The curator therefore looks at Africa as a laboratory of the future, necessary to translate the vision of a diverse, more equal and inclusive society into reality. And she looks at The Venice Biennale also as a “Laboratory of the Future”, an exhibition to be experienced as a crafts workshop, a laboratory where architects can chart a course for the public, who can then imagine and discover for themselves what the future may hold.

The biennial event dedicated to architecture will take place from May 20 to November 26, 2023, with a pre-opening on May 18 and 19, in the usual venues of the Giardini and Arsenale, for national participations set up in the pavilions, and with collateral events distributed in the historic centre and other places in the city of Venice. 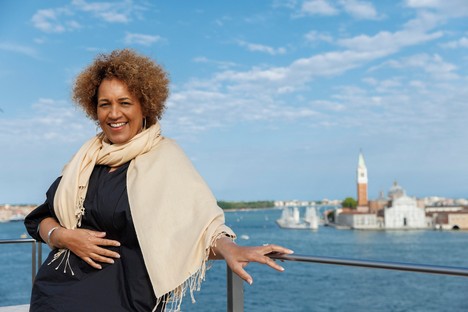 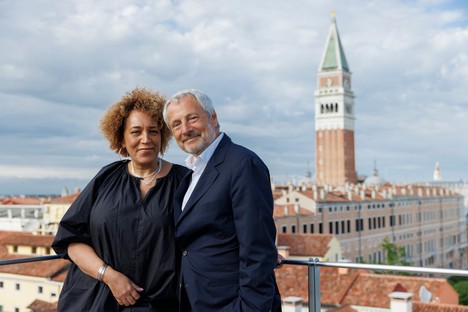 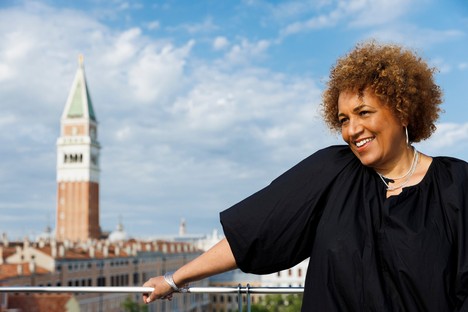 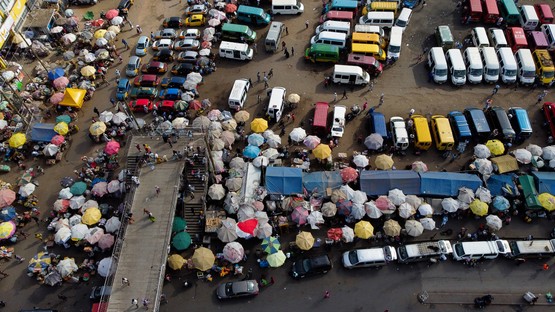 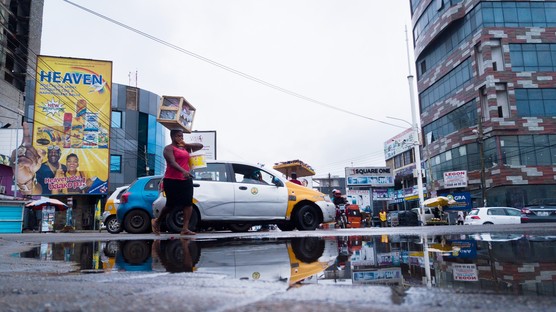 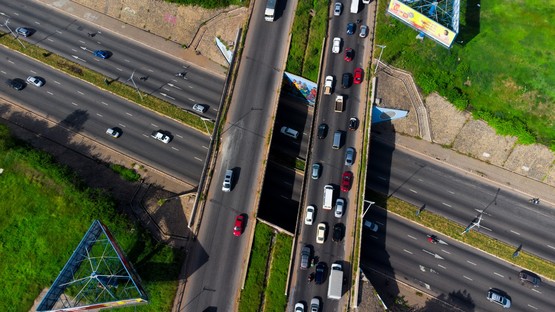