Pier Luigi Nervi, engineer, architect, structural designer, builder, writer and university professor, is the focus of an exhibition at the Maxxi in Rome until March 20 2011, the result of a partnership between the Maxxi Foundation, CIVA in Brussels and the Pier Luigi Nervi Association with the assistance of CSAC in Parma. 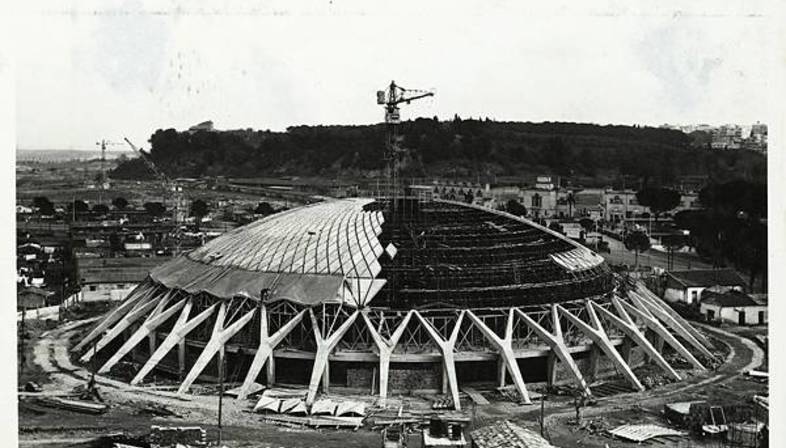 Engineer, architect, structural designer, builder, writer and university professor, Pier Luigi Nervi is the focus of an exhibition at MAXXI as part of an international series of exhibitions on the great Italian master, builder of important projects. The exhibition is part of a cycle of international exhibitions dedicated to Pier Luigi Nervi which began in June in Brussels. In every city a new focus and extra content is added to the central core of the exhibition. The Roman version also includes Nervi’s projects for the 1960 Olympics in Rome: the Palazzetto dello Sport in the Flaminio district, the Palazzo dello Sport in Eur, Flaminio stadium designed with his elder son Antonio Nervi, the Corso Francia viaduct. After stopping in Rome and Turin, the event will continue in other European and American capital cities. ? 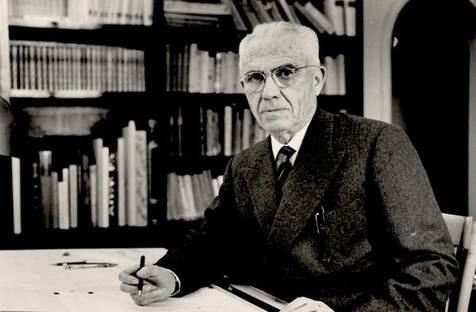 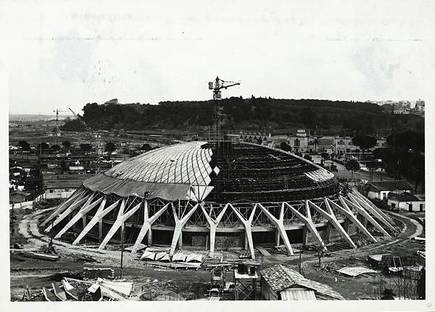 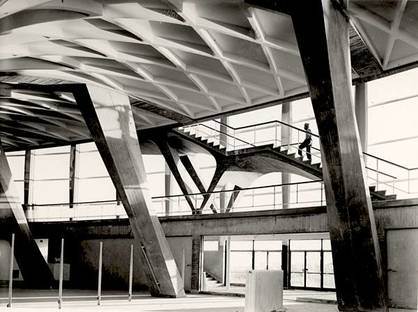 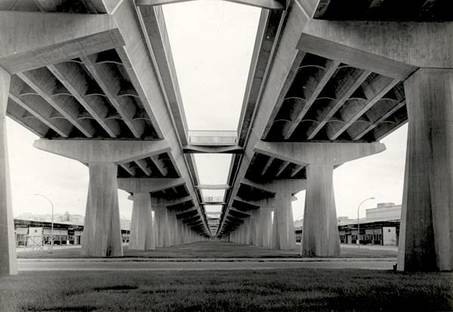