The exhibition currently on at the MAXXI in Rome aims to provide an insight into the less celebrated aspects of the great architect, Charles-Édouard Jeanneret, universally known as Le Corbusier. 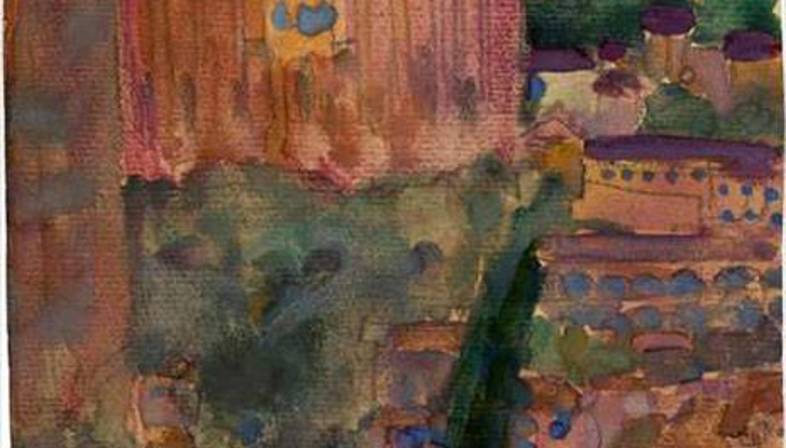 Assisted by a committee of experts comprising academics who have been studying the works of the French architect for some time, and in partnership with the Paris-based Fondation Le Corbusier, the MAXXI in Rome is presenting "L'Italia di Le Corbusier", an exhibition curated by Marida Talamona that will run until 17th February 2013.

300 photographs and 320 original documents are the protagonists of a narration shown on timber panels positioned and created to a project by architect Umberto Riva.
A great deal of material is covered, including his drawings, sketches, original watercolours, shown in different sections to provide an insight into the less celebrated aspects of the great architect, Charles-Édouard Jeanneret, universally known as Le Corbusier.
It begins with the architect?s four early study trips to Italy in the 1907-1922period; the following sections explore Le Corbusier?s relationships with Italian architects and artists of the times ? the 1930s, the post war period ? and his Italian work from 1962 to 1965 for projects that were never realised, the Olivetti Electronic Calculation Centre in Rho and a hospital in Venice. 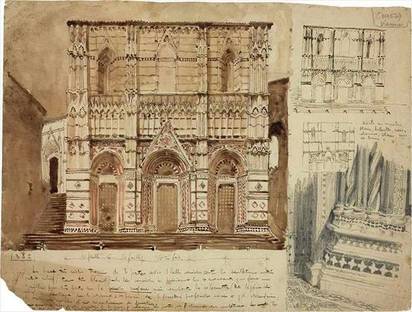 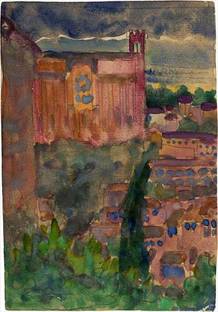 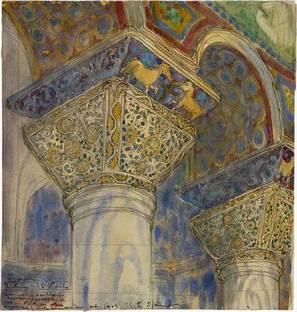 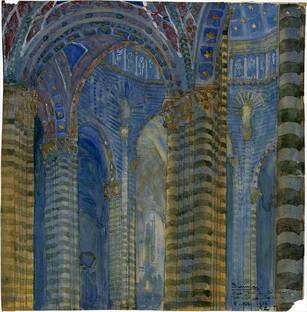 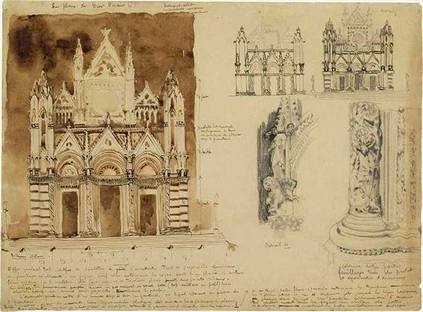 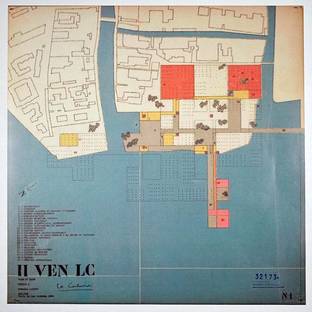 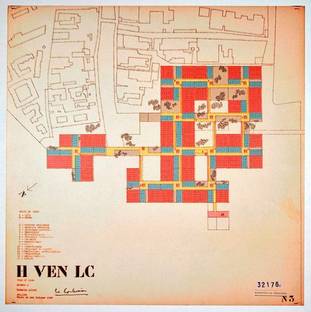 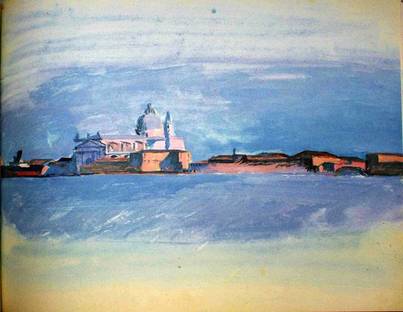 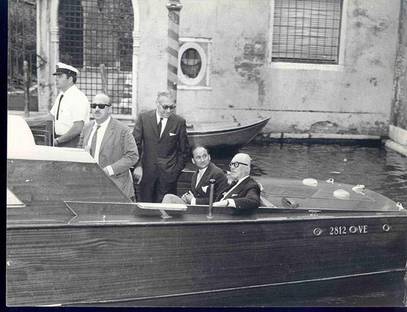 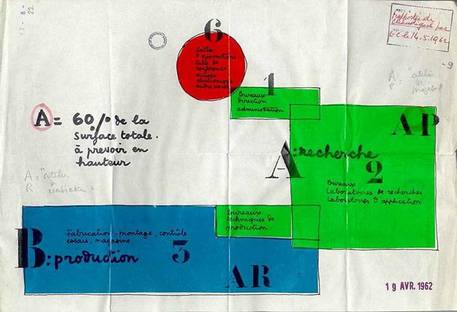 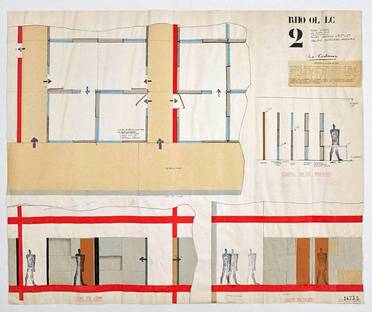 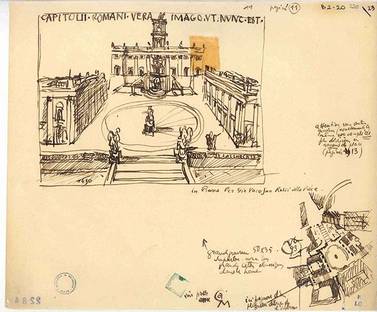 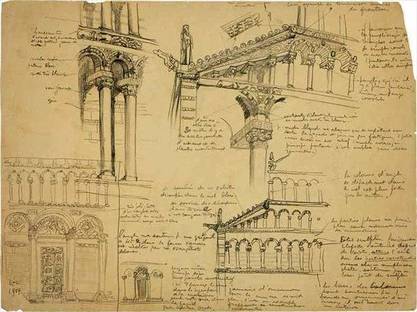