ecdm’s plan for the EDF campus in Plateau de Paris-Saclay reconciles the needs of a multi-purpose training facility with the concept of serendipity. 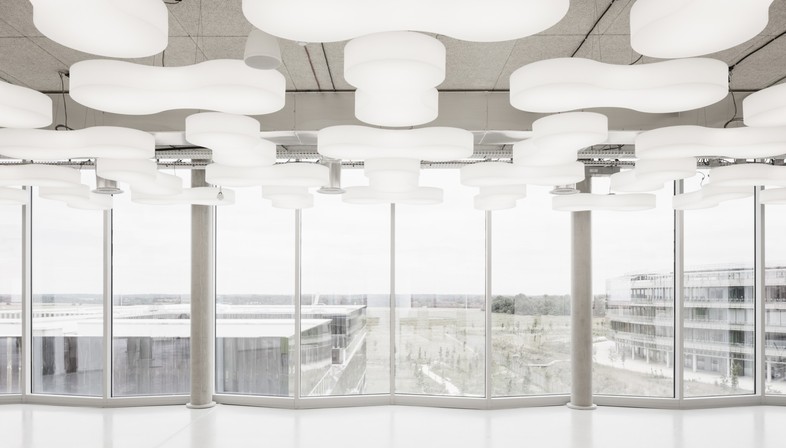 The architects of ecdm applied the concept of serendipity, that is, the element of chance inherent in scientific discovery, to architecture, adding elements of randomness to their complex project for the EDF campus. 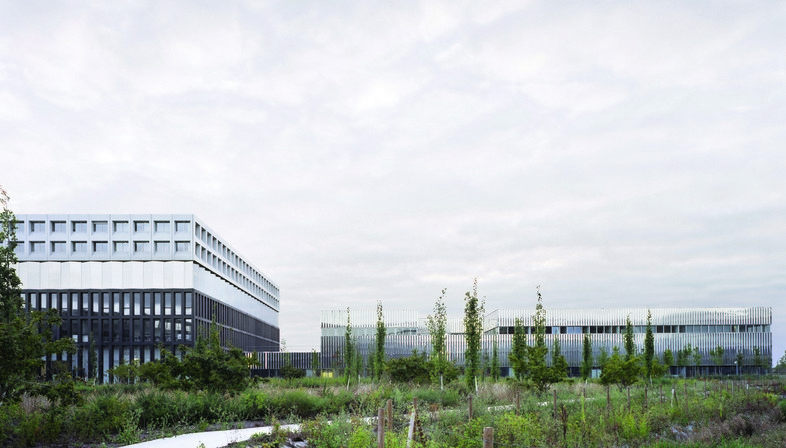 The training centre designed for EDF, Électricité de France, France’s biggest energy generation and distribution company, is intended to host employees attending professional development programmes. It is built near the École polytechnique in Paris-Saclay scientific and technological park, one of the world’s eight most important centres of innovation according to Technology Review, the magazine published by MIT in Boston.
The architects organised all the functions in a single compact building rather than creating an American-style campus with different buildings. The façades make the vertical distribution of different functions – accommodations, training and living areas for trainees – immediately apparent on the outside of the building. Functions and flows are put together with a series of elements such as walkways and informal spaces, adding an element of chance in the views, evocations and meetings that, for the architects, represent application of the concept of serendipity to architecture.
A landscape within a landscape is how the campus has been described, as it seems to change with its surroundings according to the time of day and the season. Architects Emmanuel Combarel and Dominique Marrec worked hard on the perception of the building in the landscape, organising its appearance and disappearance from various possible points of view in collaboration with Pascal Cribier, the landscape architect who designed the garden shared by the training centre and the EDF Lab. 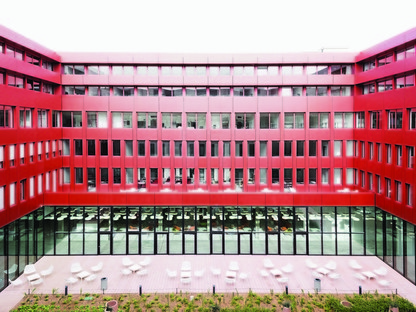 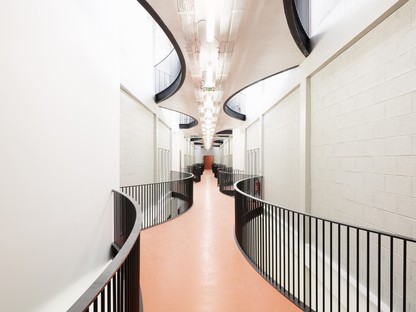 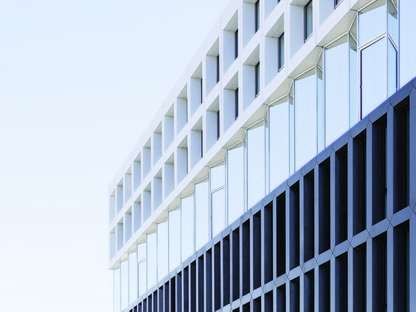 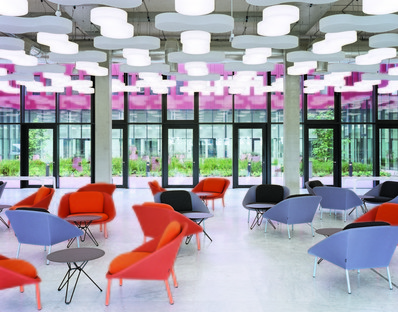 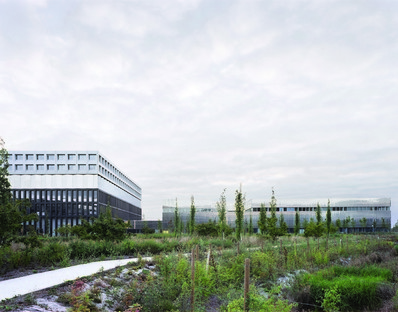 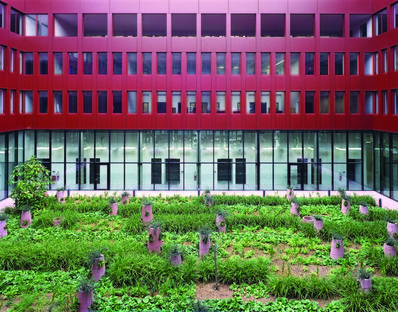 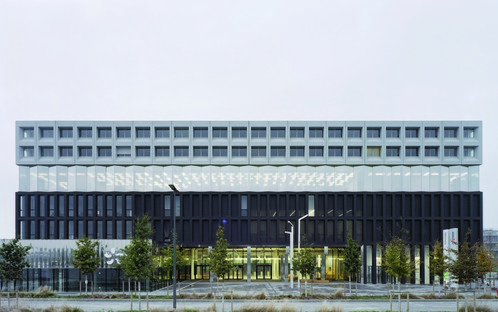 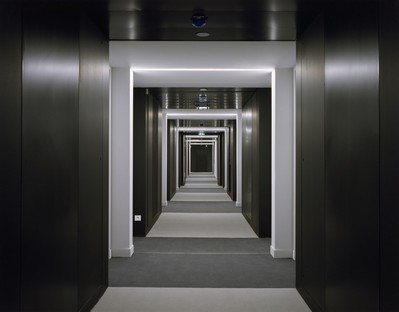