Chapel on the Hill by Evolution Design

What could one expect from an abandoned chapel in the middle of the English countryside, with no services and subject to bad weather and decay? Anything, would be the answer of the Evolution Design architects who were responsible for restoring it. 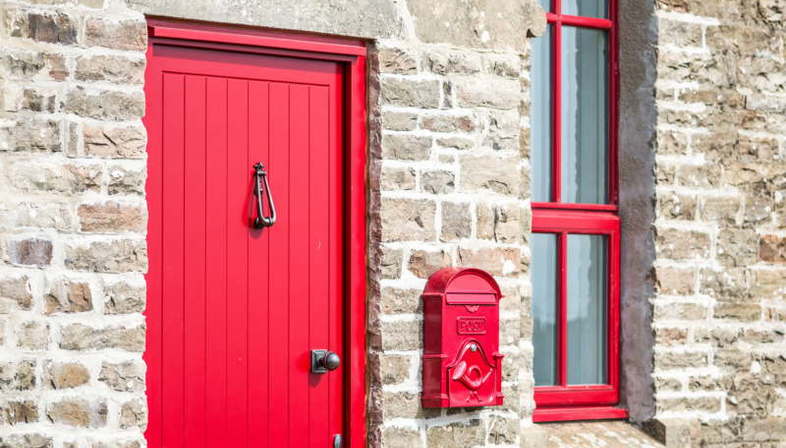 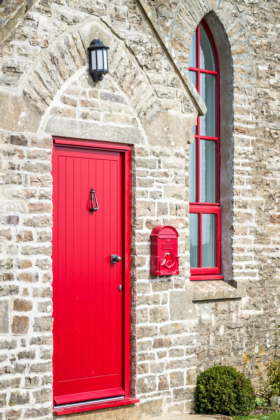 Forest-in-Teesdale is a village in the North of England where the remains of a chapel built in the 19th century are located. The church is isolated from everything and everyone, there are no utilities, it has been flooded several times and the roof needs to be completely replaced. Despite this, this rural architecture preserves all its appeal.
It is at this point that the Evolution Design architecture studio came on the scene, to restore the church with the aim of making it a holiday home for up to seven guests.

The architects’ main aim was to preserve therural and religious essence of the chapel , due above all to the outer stone perimeter and the large Gothic-style ogival windows.
The work took place in precise stages: first making the building safe against new floods and repairing the roof, afterwards designing the interior and the essential connections to utilities.

When observed from outside the construction appears to have remained at the beginning of the last century, were it not for the modern painted finishes in vivid, lively red. This point of contrast is enough to give, at least from outside, new life to the abandoned chapel.
On entering one is amazed: it is like jumping ahead in time to the present day. The only elements that have remained intact are the old wooden trusses . The rest has been restored in the style of contemporary décor. A mezzanine houses three bedrooms, in which the colour of the wood complements the white walls. On the ground floor there is a fourth bedroom, a kitchen, bathroom and living area. Everything has been designed as an open space with alternating modern elements, like the black and white pattern that covers the kitchen walls, and other objects in a more rustic style, for example the cast iron wood burning stove.

The architects of Evolution Design have managed to bring back to life a building that seemed hopeless, lost in the countryside of the North of England, making it a non-conventional, comfortable place with breathtaking views. 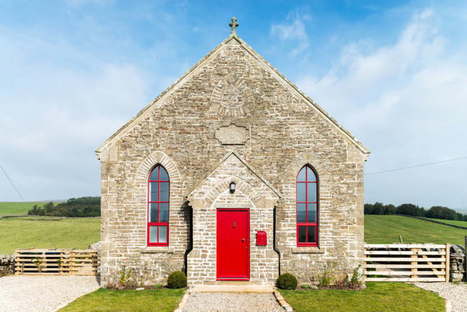 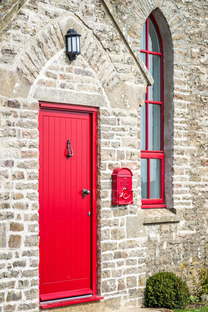 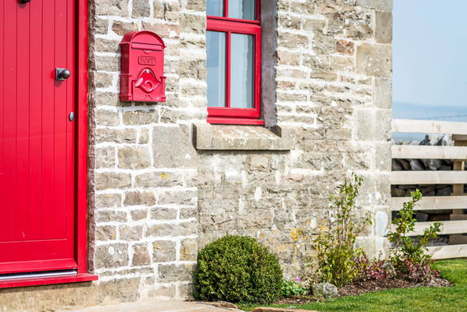 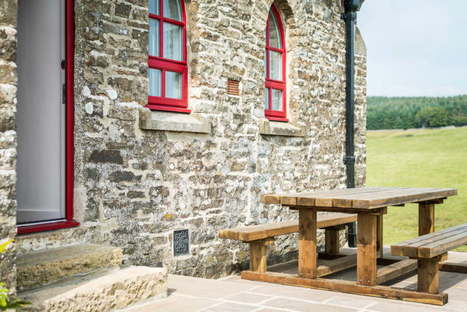 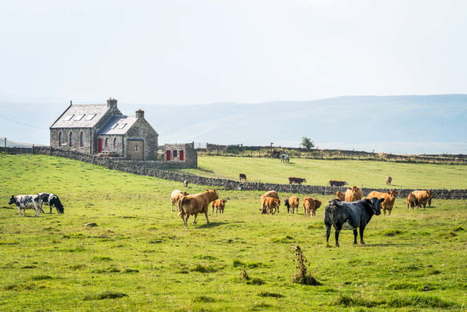 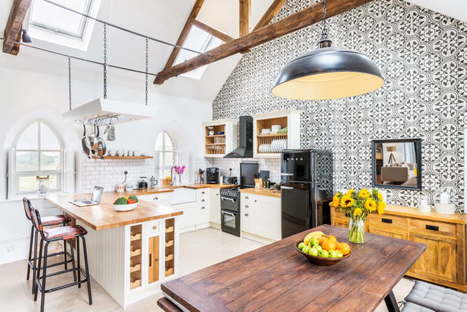 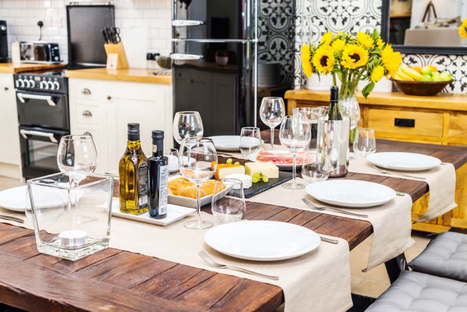 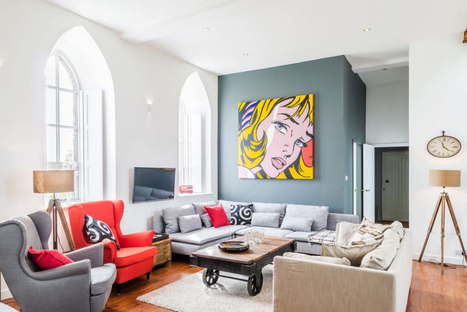 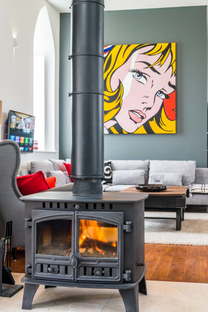 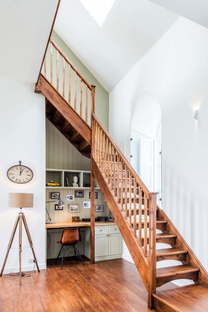 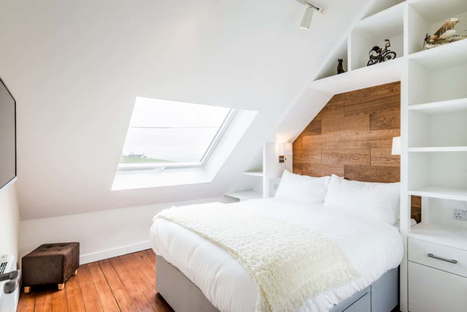 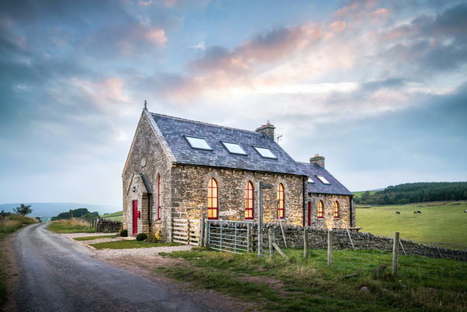