The form of porcelain stoneware

Materials are basic components of architectural design, and their form, whether traditional or high-tech, express a building’s aesthetic continuity. 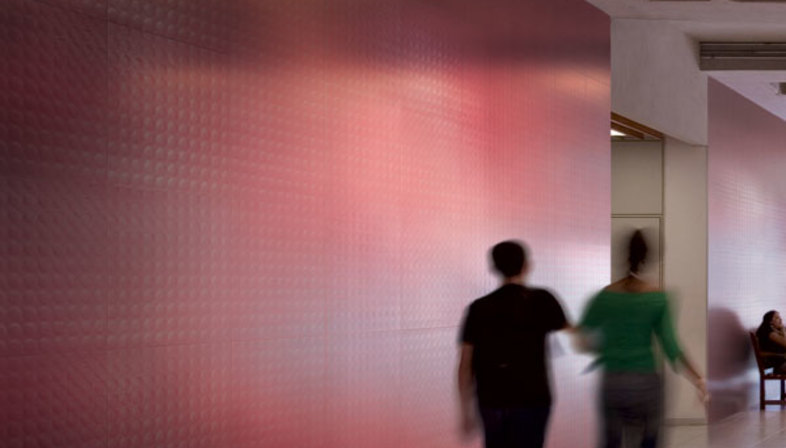 A building has a complete form that allows people to live inside and outside it, but the building is also made up of smaller parts, such as bricks, tiles, beams and roofs which are in turn made out of materials which are normally of natural origin. If we focus on this latter aspect, materials, we might state that their appearance is their form and, on a different scale, the form of the building. This expression helps us to see how clay, feldspar, kaolin and sand are the basic materials of architecture and of porcelain stoneware. These raw materials may be used to produce all the elements required to make a building, and used to construct infinite forms of architecture. An interesting aspect of this breakdown of construction elements, before they become orders or structures, is that both traditional brick and technical porcelain stoneware tiles are made out of the raw materials of architecture. As if in an unusual spiral of DNA, they have certain common features and may be considered similar, though they form different elements with different cultural references and functions. A game almost bordering on the paradoxical, but based on truth, if we consider the form of things as the appearance of material. Bricks and porcelain stoneware are made out of clay, to continue what we were saying, and differences may be found in the traditional or high-tech production process, in the dimensions of the unit or in performance, but not in the basic material. Seen from this point of view, these two components of architecture have the same expressive power and the same historical dignity.
It is interesting to consider what is apparently the lesser-known of the two: the porcelain stoneware tile. Let us take a few examples of production and look at them in terms of materials. The Cotto High-tech collection by Porcelaingres with its typical terra cotta colour openly declares its origin, while at the same time adding to the material innovations in performance such as impermeability to acids, dirt and frost. The original material is the same as that of the other building components, but it is processed in a way which makes it invulnerable. Another example may be found in Ariostea’s Iridium collection, in which colour, unlike the collection we looked at above, seems to deny the material’s origins and emphasise its form, revealed through the design of tile units. In this case, pigments are added to the basic material components to create a solid coloured porcelain stoneware, meaning that the entire tile is the same colour throughout if cut and viewed in cross section, so that colour is not lost if the tiles are worn. This material marks a milestone in the history of porcelain stoneware in that it may be worked in three dimensions, as in the Touch series by Stonepeak. The tiles in this collection have etched surfaces that give them a rarefied look, almost as if they were dissolving. The eye perceives the material as soft, while the origin of the form, or the appearance of the material, retains the solidity of fired clay, feldspar, kaolin and sand.
These three examples of products underline the fact that working on the design of material may generate construction units with a new aesthetic for traditional raw materials. 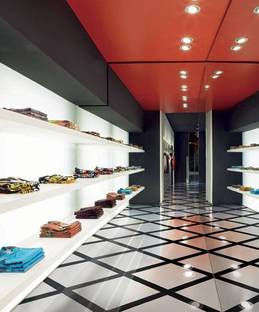 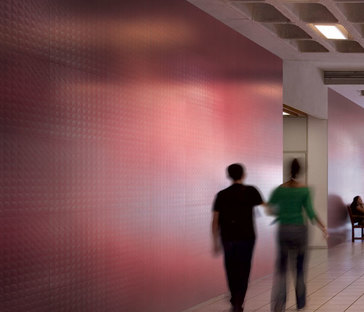 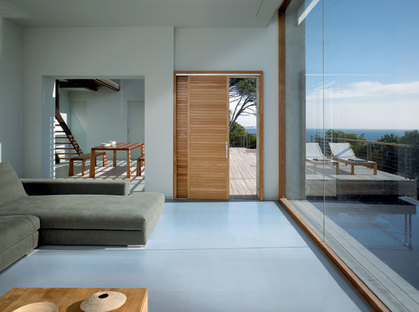 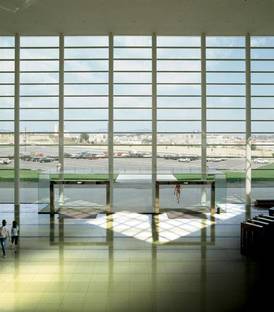 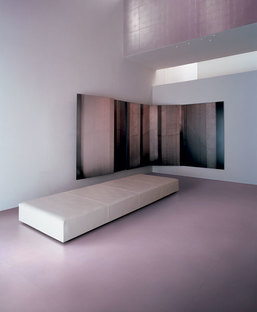 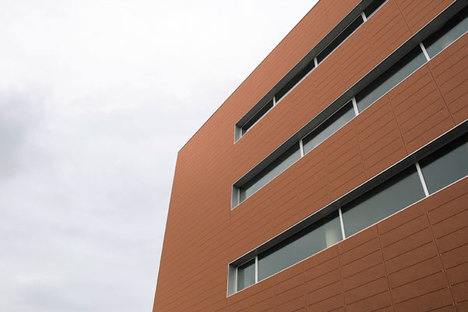 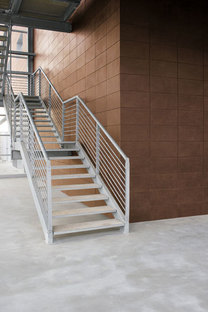 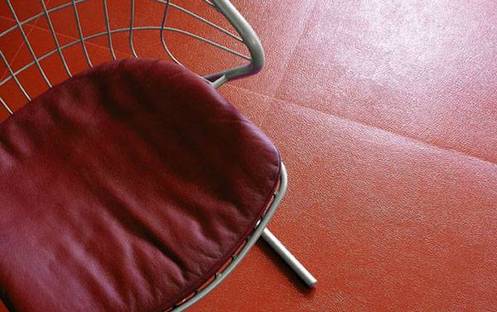 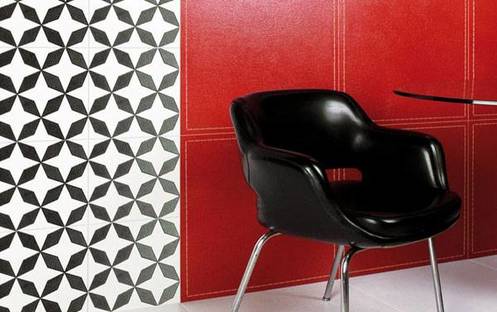 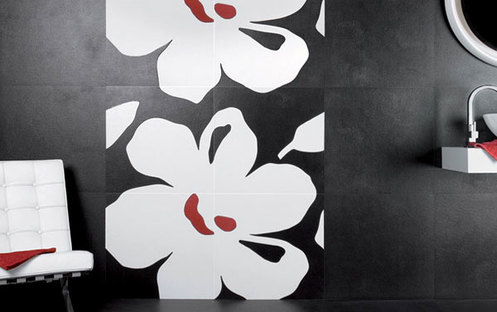 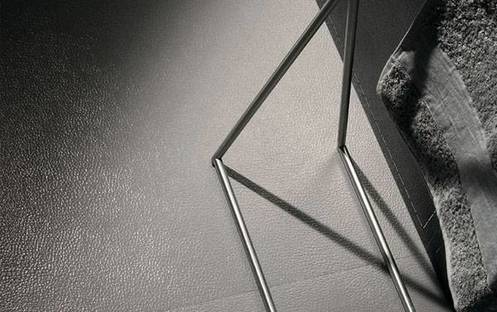 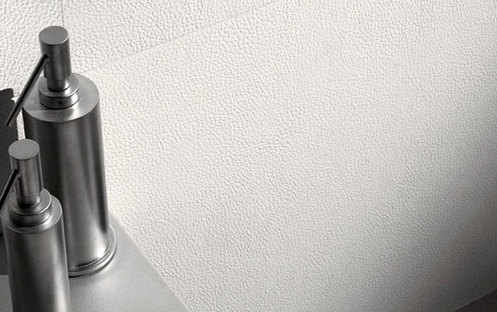 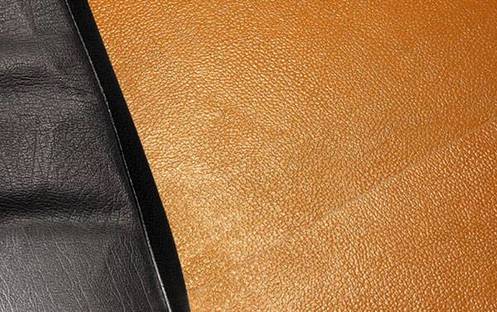 The contemporary bathroom with Stonepeak’s porcelain floor and wall tiles