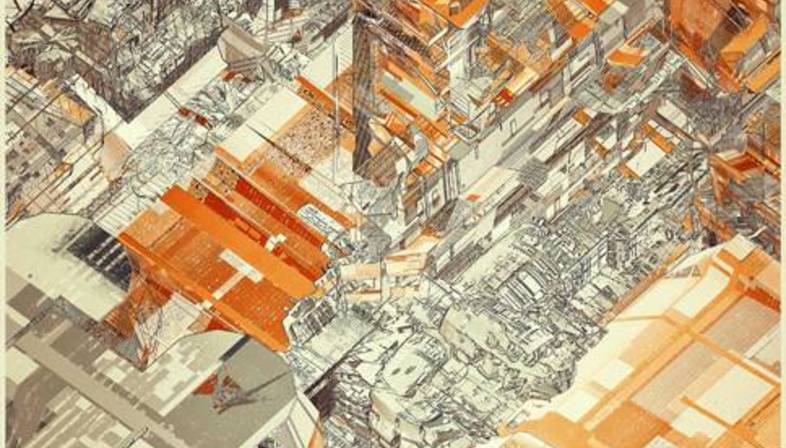 There have always been connections between projects, throughout history, but contemporary architecture literally feeds on the past, now more than ever accessible as a great online archive.
The seed of Atelier Olschinsky’s illustrations of cities was already present in the canvases of Tullio Crali, in which the futurists’ intuition brought the spectator right into the work of art, diving into the city, losing sight of its outlines and discovering its informal landscape. This is the prelude to Abstractism, in which the image no longer has a foreground and a background but is a landscape made up of lines that change depending on who is looking at them.
Bruno Munari’s negative-positives based on these theories of perception provide the foundations for today’s cladding designs, such as Pillart by Eiffelgres, which encourages people to change the point of view from which they look at the design to allow their imaginations to act.
Creativity is not inspired only by direct associations among shapes, but follows the four-dimensional path of memories, which are shared so that they become universal. So when we look at the façade of the church of San Francesco al Fopponino in Milan we can imagine the architect Gio Ponti considering the ruins of the Basilica di Massenzio in Rome: the unexpected vision of the sky framed by arches may be found in the invention of the hexagonal openings.
Reflections of a tradition such as that of the ceramic enamels Granitifiandre uses in its Xpressive collection to interpret porcelain stoneware on the basis of the chromatic sentiment of our times.
The sentiment of place establishes continuity between the Pachacamac house designed by Luis Longhi near Lima and Inca archaeological sites.
Time takes projects apart, then history brings them back together again. Architecture, design and other expressions of culture draw on universal themes in which we can read the influence of what was. 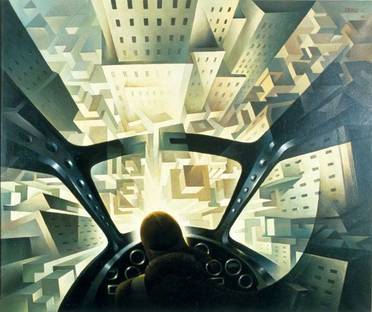 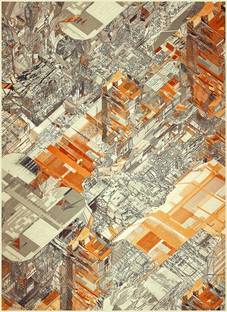 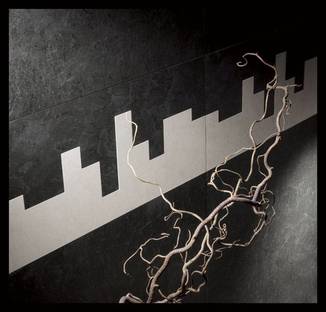 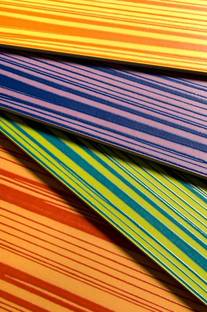 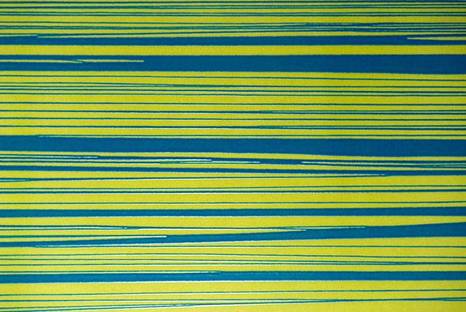 CM2 Ariostea: the ideal solution for all your outdoor projects

Practicality and beauty in the kitchen: the superior performance of SapienStone ceramic

Green, the trendy colour for surface coverings and furnishings, with all the fascination of Fiandre marbles