Together and Apart, Latvia at the 2018 Architecture Bienniale 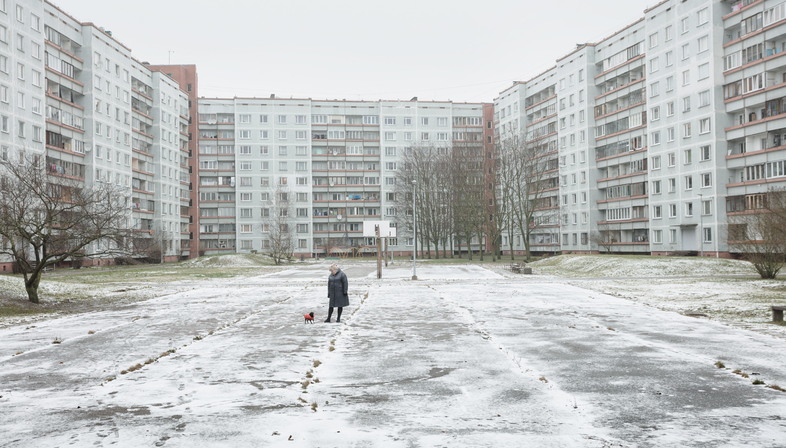 Latvia's eighth participation in the 16th International Architecture Exhibition – La Biennale di Venezia coincides with its centenary year. The Latvian pavilion, called “Together and Apart” looks at how apartment buildings have shaped society in the light of Latvia's ideological transformations in the last 100 years.


Coexisting in an increasingly complex world, “Together and Apart”. Latvia's representations at the Venice Architecture Biennale, curated by architect Matīss Groskaufmanis, the director of New Theatre Institute of Latvia, Gundega Laiviņa, architect and urbanist Evelīna Ozola and set designer, Anda Skrējāne explores one of the major housing themes - apartment buildings.
It showcases the turning points in the design of apartment buildings in Latvia in the last hundred years, looking at these buildings as a general category of architecture that is always subject to political, economic, and ecological issues. The team of curators intends to show the background of these buildings, how they came about, who paid for them, were they a form of propaganda, etc.
So it's not a proposal for the buildings, it's more about explaining how apartment buildings organise life, an approach that is a vague reference to  Chile's representation in 2014, when it won the Leone d'Argento for “Monolith Controversies”, about prefabricated housing modules with a Soviet stamp.
Because in Latvia too, the presence of Plattenbau-style apartment buildings is still strong and even given the negative reminders of the Soviet period, most of the buildings from those years are still in use. This is because it's still decent housing and also because it's not realistically feasible to raze them all to the ground and build something new. Paradoxically, it is this Soviet housing policy that - in a quite sparsely populated country - means two-thirds of Latvians live in apartment buildings, leaving lots of “FREESPACE”.
At a time of major social and economic change, the role of housing is fundamental socially but it is also vital to the economy and environment. The curators focus particularly on the fact that apartment living itself implies some kind of relationship with the other people who coexist in the same space. So, apartment buildings are an interesting architectural environment because they bring together lots of different people who live side-by-side, which could become a resource for the residential community.
“Together and Apart” at the Arsenale is divided into four parts. "Distance” portrays proximities between individual spheres that emerge as a consequence of demographic shifts; “Promise” looks at the apartment building as a political project; “Warmth” explores the relationship between energy and consumption, geopolitics, and collective decision making; “Self” deals with the individual apartment as a subject of private property. All with a view to Latvia's centennial history, underscoring the importance of architecture in the organisation of society 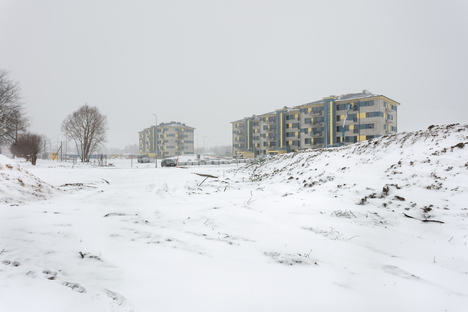 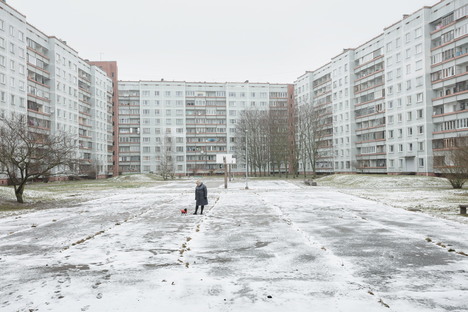 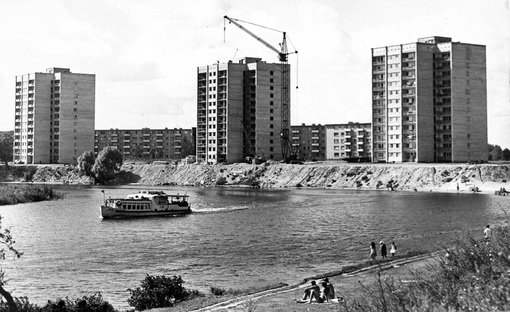 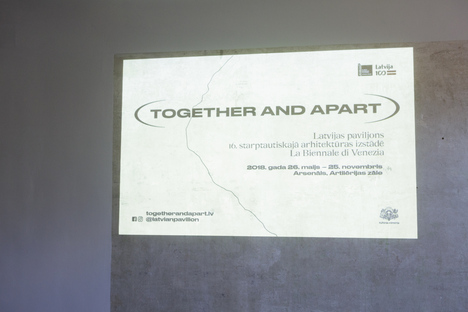 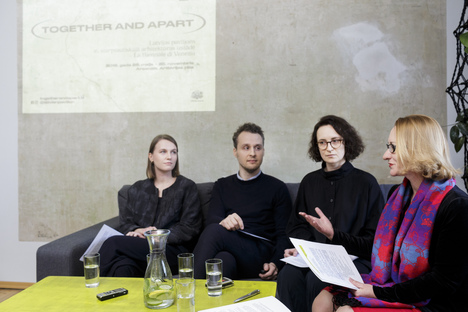