The Venice Biennale of communicators 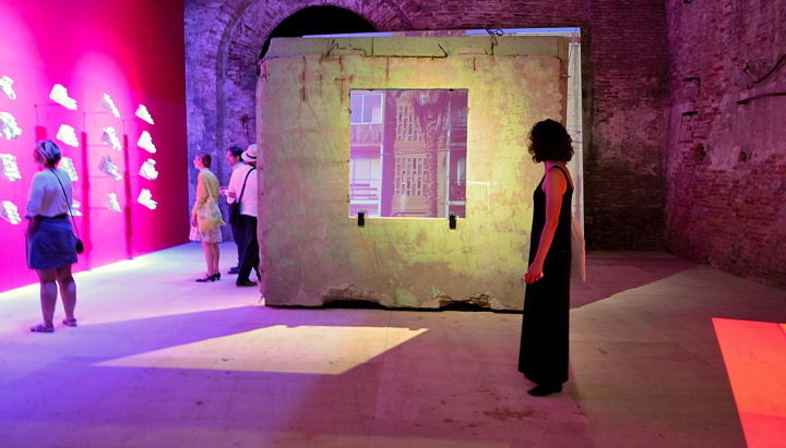 Plenty of hype for the 2016 Architecture Biennale which opens on 28 May 2016. We'll be attending the press preview so we can share our early impressions of an event that promises to be the Biennale of communicators. 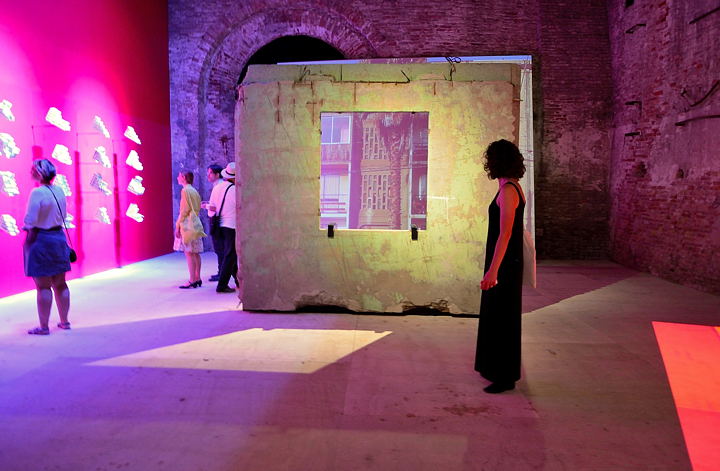 The social media is buzzing with the ad of Hornbach - a leading German DIY company - showcasing the German pavilion curated by the team from DAM (Deutsches Architekturmuseum Frankfurt) with Peter Cochola Schmal and without a doubt one of the most anticipated at the 15th Architecture Biennale in Venice. A pairing that delivers an example of architecture communication aimed at reaching an increasingly wider public, particularly when you think of the name of the 2016 German contribution: “Making Heimat” (Heimat is an untranslatable German word that means home, but in the broader sense of the term, as a place where you feel at home). And Germany uses this to debate the issue of refugees and hospitality, not just finding them a place to live but creating new points of reference both for the new arrivals and the local residents. 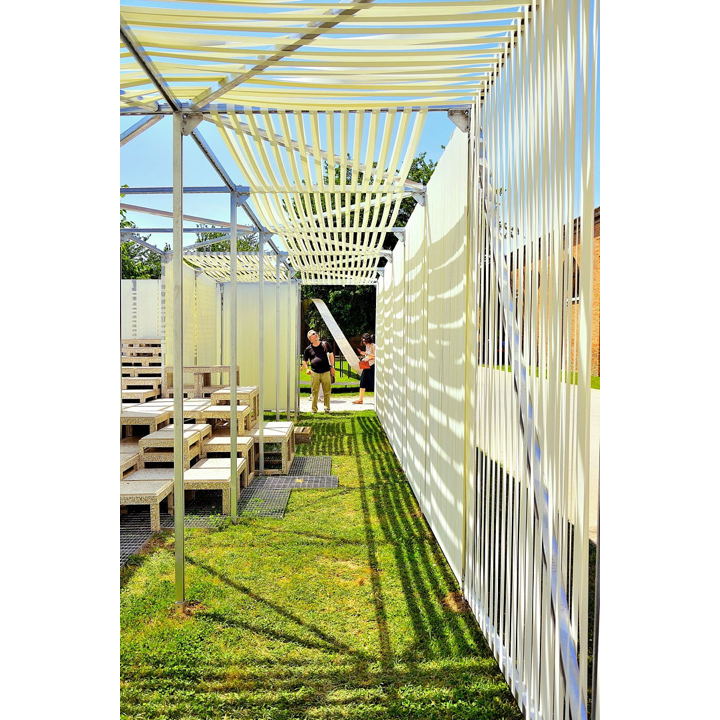 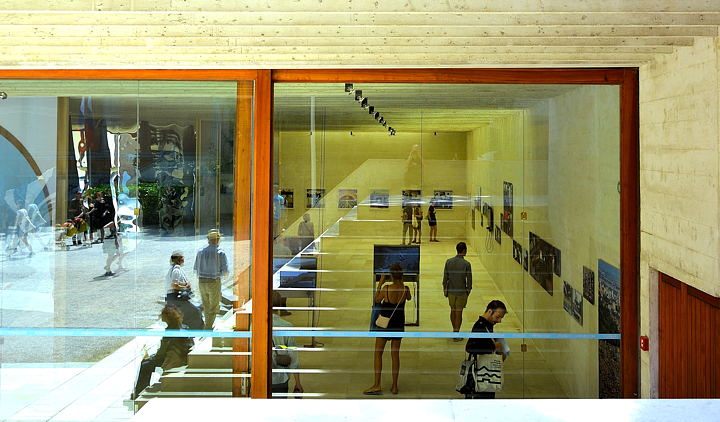 Therefore, this is a clear example of media communicators applying webcreativity; actually, they have managed to reinvent a highly controversial, problematic theme, turning it into something easy to understand and even able to be shared with our geographical other, namely a general public with no specific knowledge of architecture. A change that shows just how it is possible to discuss architecture even without necessarily breaking through that aura of unapproachability often associated with this international event. 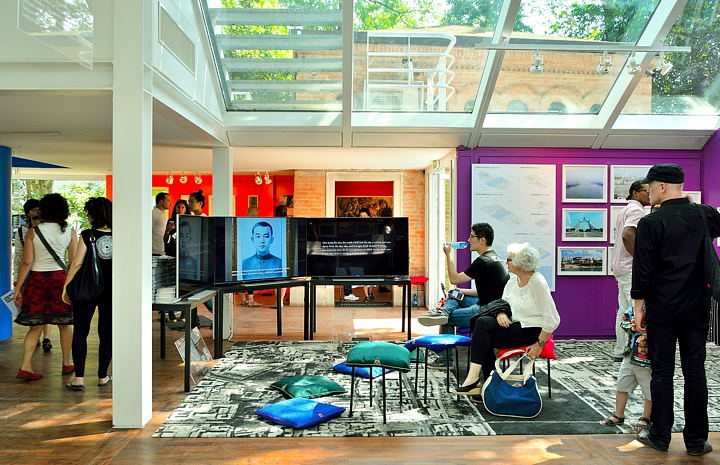 Because from its inception, this edition of the Architecture Biennale in Venice marked out a new high road - architecture for everyone, starting from the choice of Alejandro Aravena - winner of the Pritzker prize after his appointment - as director, and the provocative title “Reporting from the Front”. 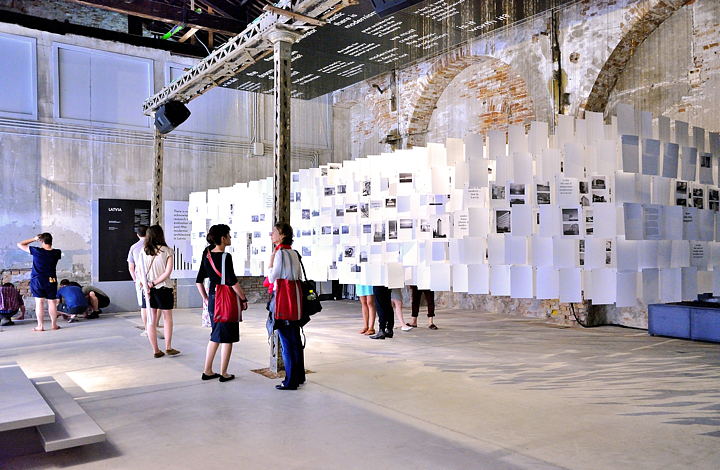 So, what is this Front in our times? Well if you think about it, there are lots of different fronts and they're all sparking the know-how of the countries participating in this international exhibition at the various venues - the Giardini, the Arsenale and the satellite events. Indeed, right now the moral winners of the Venice Biennale previews appear to be the ones who are forming responses that can cause a shift in our perception of architecture, thanks to communication that is much closer to the people who actually interact with the built world every day: the citizens. 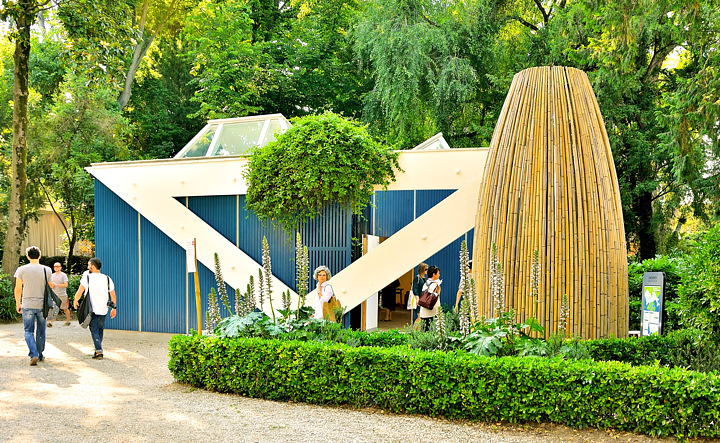 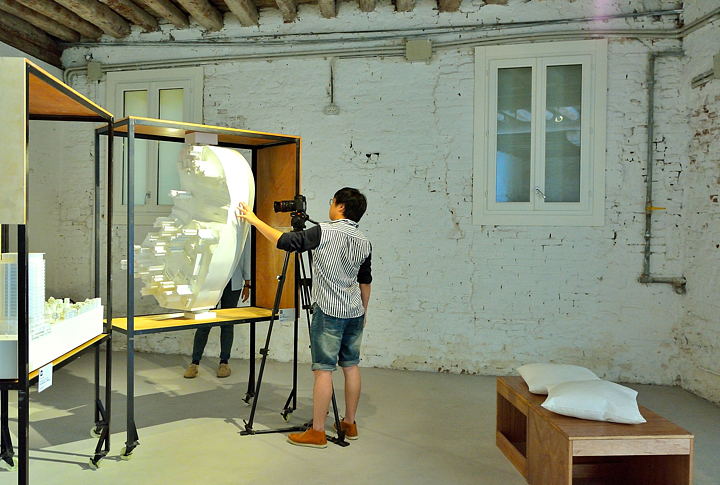 So, not surprisingly, we have already presented “The Pool”, the Australian pavilion (link), which uses a public meeting place - the pool - to expand on the theme of architecture almost playfully, leaving the narrative to sporting and artistic greats. Moreover, it is no coincidence that a few weeks ago, a communicator like Jan Knikker was appointed as partner of the MVRDV architecture practice. 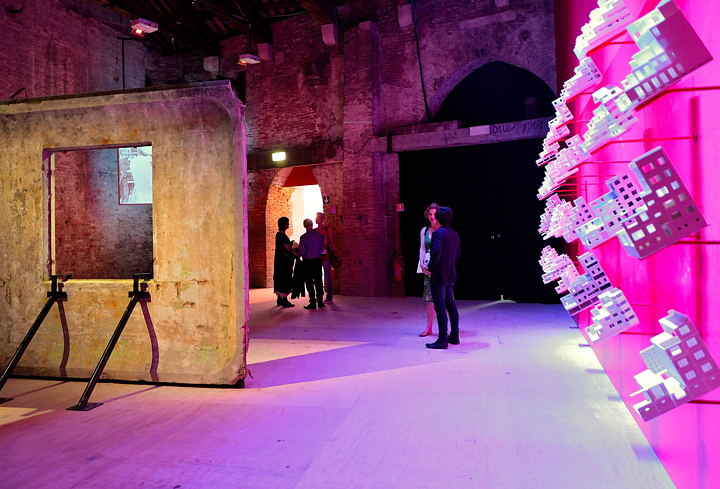 We at Floornature - architecture communication portal - are really pleased to see that this year the Venice biennial has stepped across the lines of a new front like never before, namely that of communication. So, creativity now surpasses the mere architectural design, to expand into a broader project that encompasses the dissemination and sharing of the content, even outside the tight circle of trade professionals. Because architecture can only become the driver of possible future change if it is perceived as something for the common good - and whether we like it or not, this perception occurs through the web and its media. 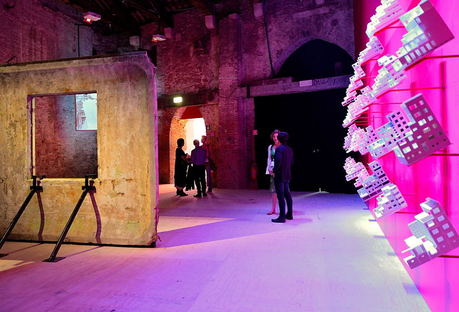 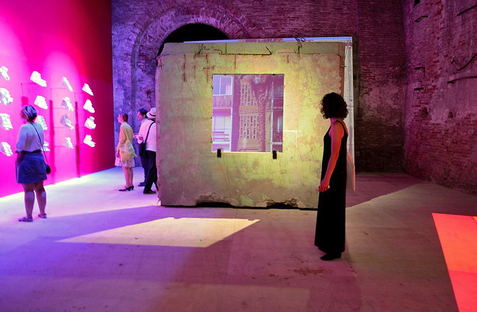 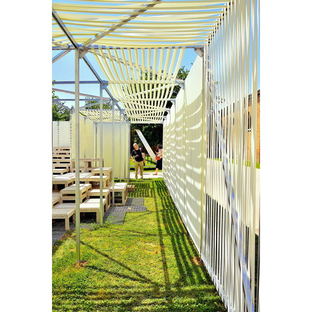 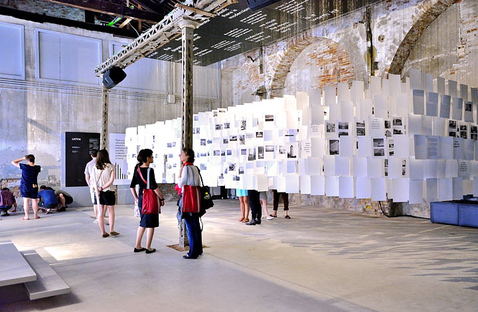 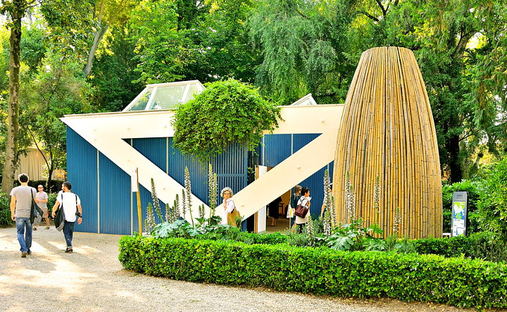 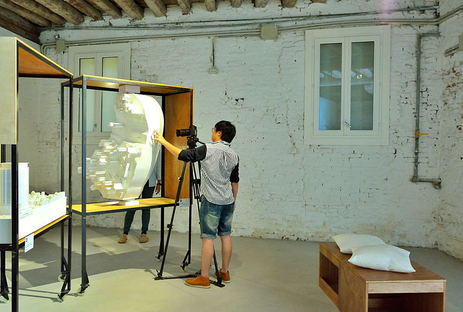 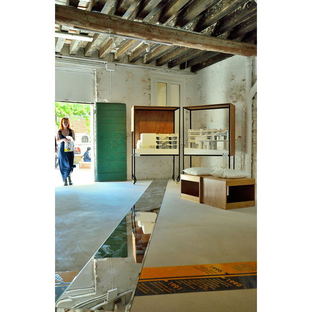 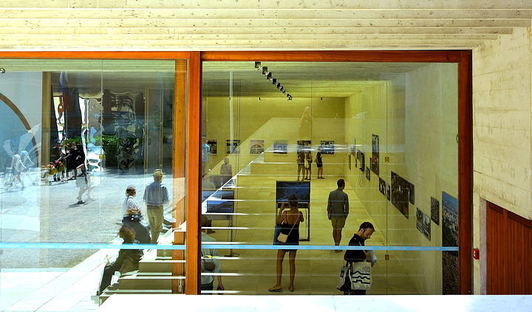 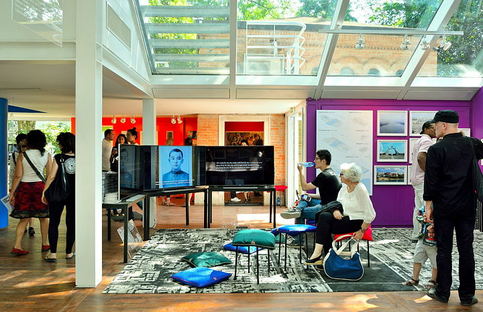 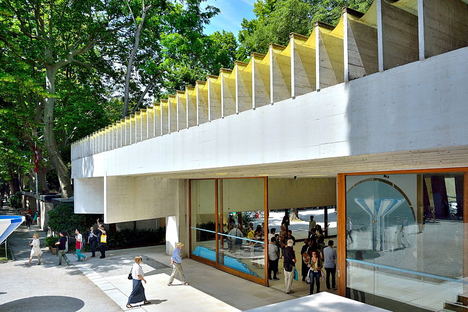