Floornature and Livegreenblog are media partners of World Design Capital 2016 in Taipei.

Floornature and Livegreenblog are media partners of World Design Capital 2016 in Taipei. “Adaptive City – Design in Motion” is the theme exploring an innovative design concept, aimed at creating liveable cities. 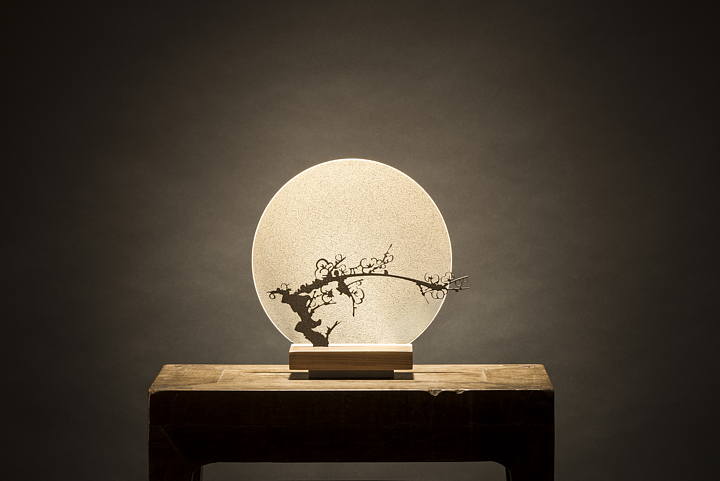 Design as a driver of social change and as the basis for sustainable future plays a fundamental role in our world, because everything around us is in some way the result of design informing urban spaces, architecture and items of everyday use.

Which is where the World Design Capital® (WDC) biennial comes in; the event is promoted by the International Council of Societies of Industrial Design (ICSID), which recognises the innovative use of design for economic, social and cultural development. So after Turin (2008), Seoul (2010), Helsinki (2012) and Cape Town (2014 – link) now it's Taipei's turn with WDC 2016 in Taiwan, before the baton is passed to Mexico City for WDC 2018.

United under the slogan “Adaptive City – Design in Motion”, in Taipei, four key themes form the focus for the events: “Life Quality and Health”, “Ecological Sustainability”, “Urban Regeneration” and “Smart Living”.
A range of initiatives and stand-out events will be held in October, a real must for designers. 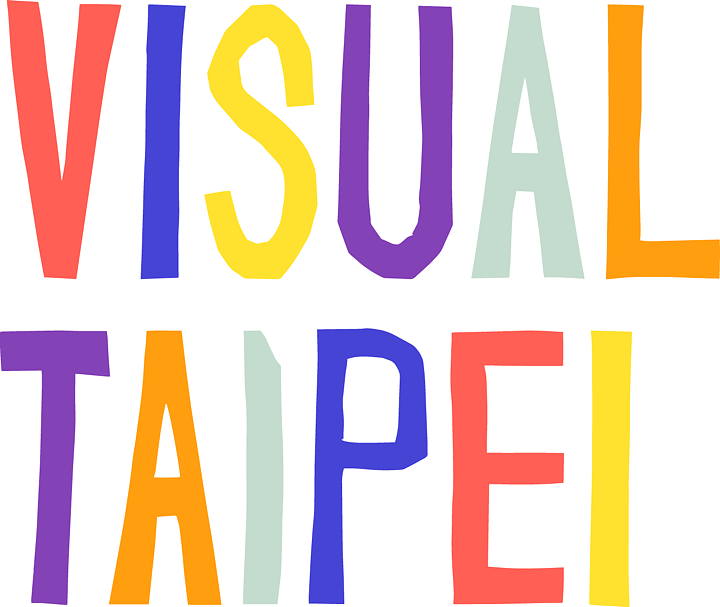 The first one is the International Design House Exhibition in the historical Shongshan Cultural & Creative Park. This exhibition opens on 13 October and will run until 30 October under the umbrella theme of “Improving the city with design” it explores the effects on the city of the innovative projects connected to WDC Taipei 2016. 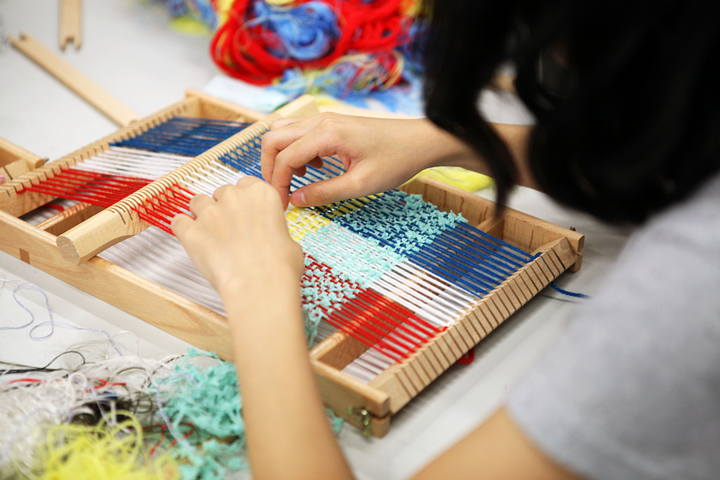 The International Open Call and the “Designer in Residence” programmes contribute to these studies aimed at building a more liveable city by connecting information and reviving urban spaces.
The International Design Policy Conference will be held on 15 and 16 October, followed by the International Design Week Forum on 17 and 18 October, where curators from 15 cities and four continents will meet for the first time in Taiwan to lay out their vision of the design industry at the world level. 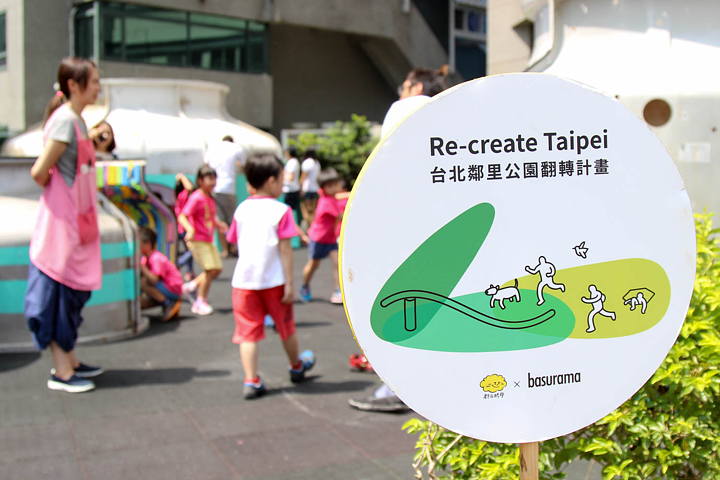 WDC 2016 in Taipei offers a wide overview of the world of design, and it does so with a special focus on sustainability - our pet topic - in other words, a concept that reaches out to society. We are keeping a close eye on the initiative and we'll be discussing it with both Agua Design and the designers from Basurama, the team behind (RE)-CREATE Taipei. 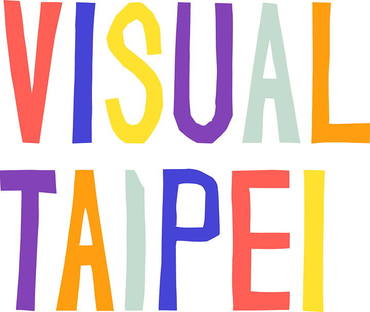