“Architektur für Alle!” - architecture for everyone - is the theme for the 2016 Architecture Day.

“Architektur für Alle!” - architecture for everyone - is the theme for the 2016 Architecture Day. An opportunity to get a closer look at projects and designers of contemporary German architecture, with a focus on residential building. The FAB Architectural Bureau Berlin is also one of the projects on show.

A weekend characterised by contemporary architecture with the “Tag der Architektur” on 25 and 26 June 2016 in Germany. Organised at the regional level by the chamber of architects, you can personally visit buildings to get to know architecture that you would only normally see in trade magazines or on the web, but even more importantly, if you're interested you can also meet the actual designers and architects.

There are more than 50 projects on the list in Berlin, including the Paragon Apartments district by GRAFT and Living Levels by nps Tchoban Voss, as well as the FAB Architectural Bureau Berlin. 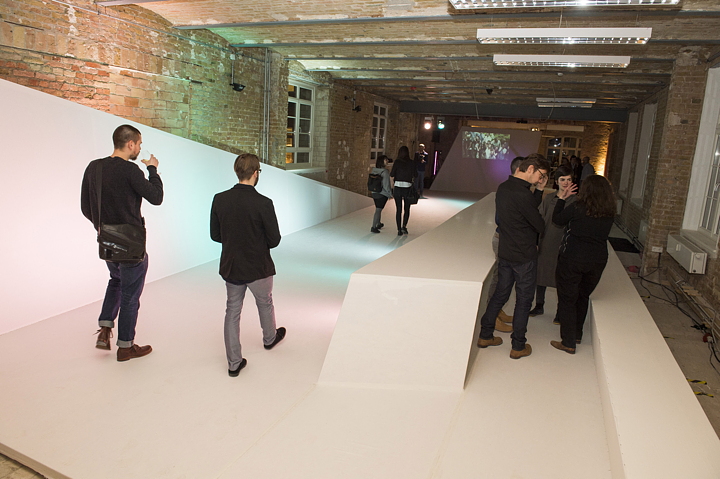 Housed in the spaces of the old Sarotti am Mehringdamm chocolate factory in the Bergmannkiez district, Berlin, the rooms of FAB Berlin underwent a joint revamp project by architects who participated in the three workshops connected to the "surfaces" (light, interactive and flexible surfaces) with the gradual transformation of the original space.

The result of the three meetings coordinated and directed by Sally Below (sbca) + Volker Halbach (blauraum) as curators of FAB Berlin will be presented today, 24 June, at 6 pm,  during the opening of the Tag der Architektur. The spaces of the Sarotti-Höfe will show off their new look, the transformation that began a year ago will be complete.