German architecture studio Blauraum has developed a new classroom building called “H1”, which has been added to the school campus as “The Arts Building”. 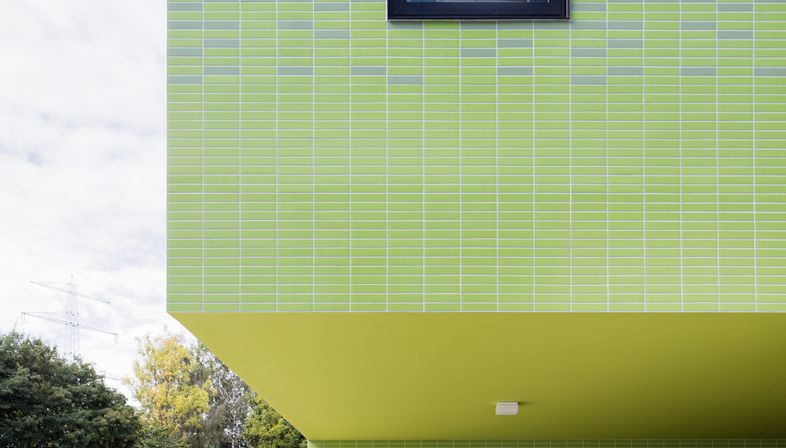 German architecture studio Blauraum has developed a new classroom building called “H1”, which has been added to the school campus as “The Arts Building”. An architectural extension that expands the learning concept. 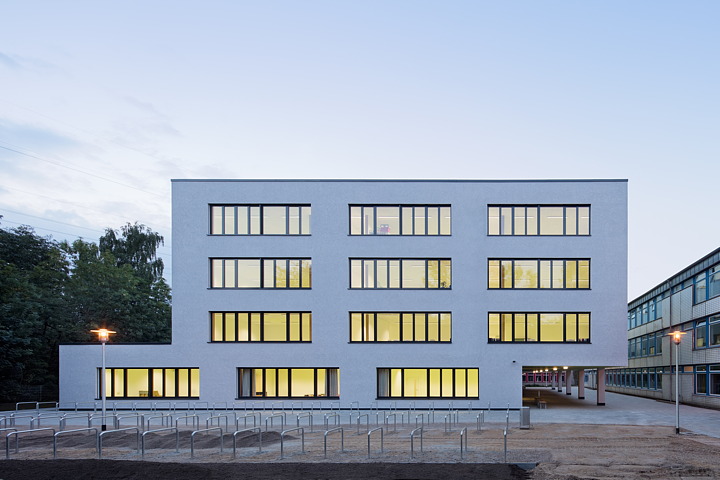 Going to school all day means spending most of your time away from home. What students experience during that time impact greatly on their lives, so the importance of good architecture for the psychophysical wellness of users cannot be underestimated. 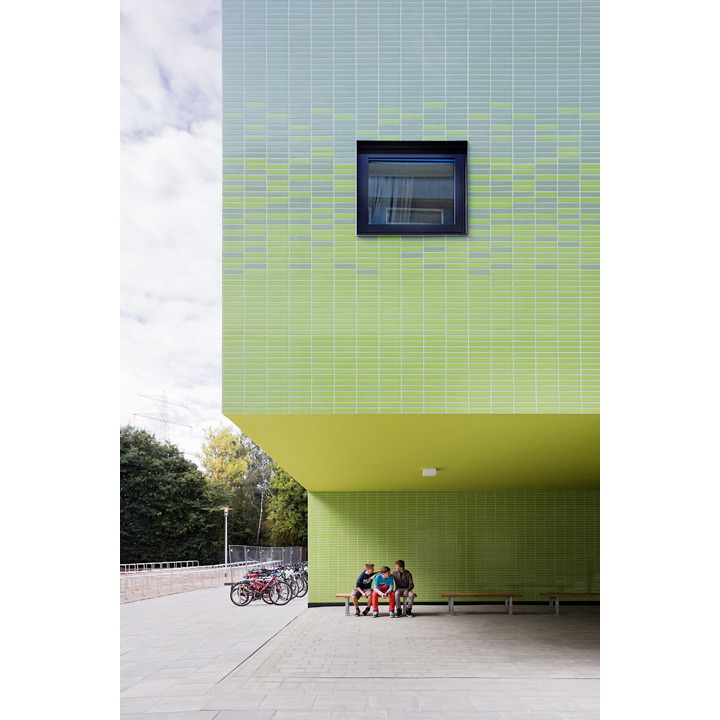 Hamburg-based architecture studio Blauraum - known to our readers as the curators of the FAB Architectural Bureau in Berlin and for their Bebelallee Treehouses and Laser Zentrum Nord projects - have designed a new school building called “H1” in the Hamburg suburb of Bergedorf. The volume is made from reinforced concrete and as a composition it is structured around an internal foyer.
What makes this building stand out is the westwards shift of the upper floor, offset from the ground floor to create a protected space in the interior courtyard, which has been set up as a pet zoo that the students look after in one part, and an undercover outdoor recreation area in another. 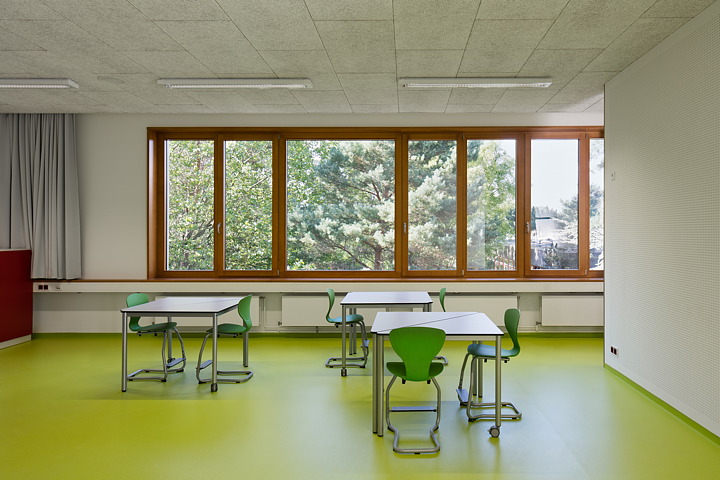 The ground floor culminates in a central, multi-purpose foyer, and is dedicated to the arts with music and performing arts rooms. A patio on the top floor serves as an outdoor classroom, and the other upper floors accommodate classrooms that are differentiated according to age. There are also multifunctional areas here, where the different age groups can mingle according to whatever art interests them.
The H1 building by Blauraum is full of ideas and creativity, making it not just an architectural extension but an expansion of the curriculum itself. 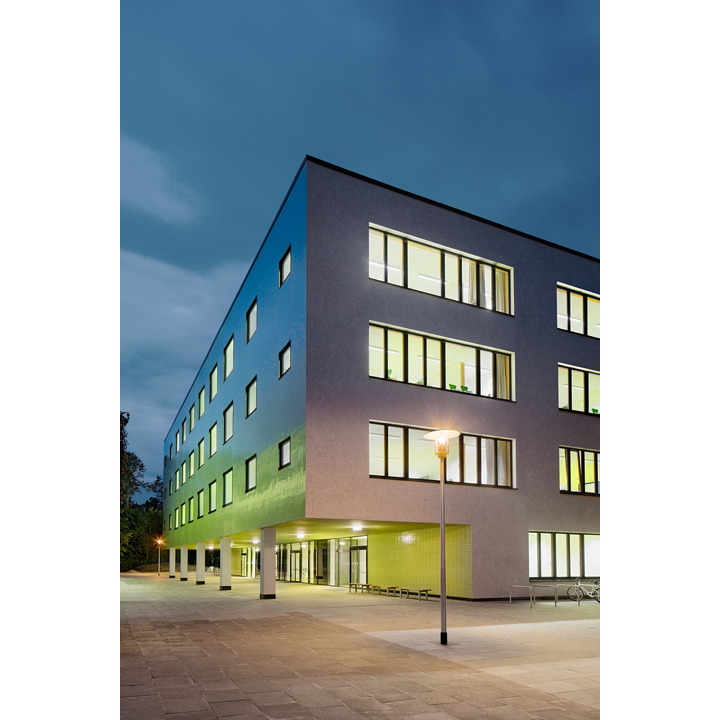 Putting into practice famous words by J.F. Kennedy:  "There is a connection, hard to explain logically but easy to feel, between achievement in public life and progress in the arts."
Best to start early then! 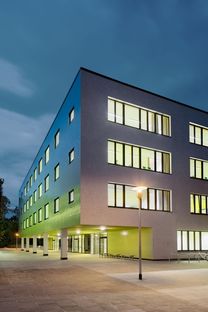 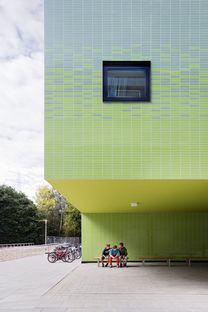 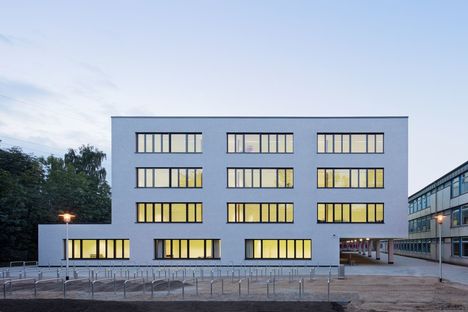 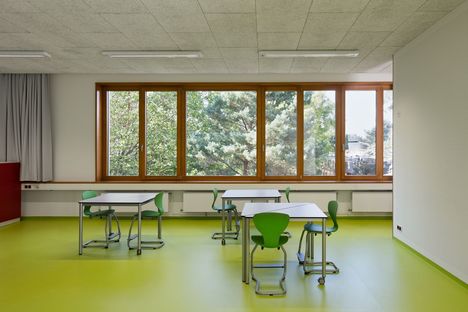