The 9th edition of Design Week Mexico closed a few days ago and both visitors and operators were really happy with it. 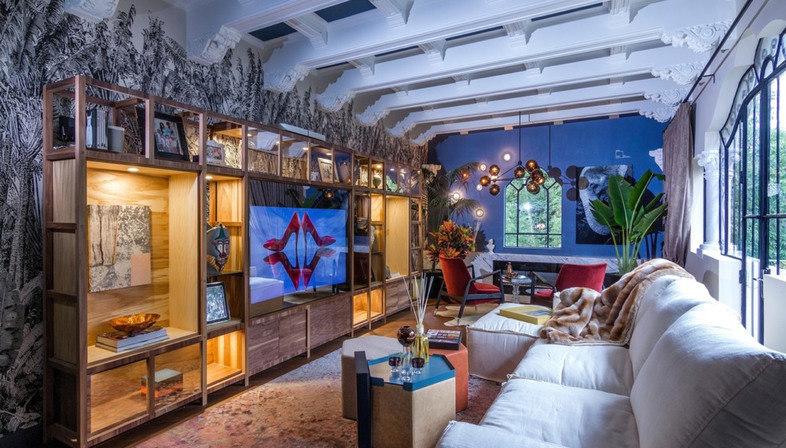 The 9th edition of Design Week Mexico closed a few days ago and both visitors and operators were really happy with it. With Switzerland as guest country and Puebla as guest region, the event launched a series of exhibitions and installations that will remain on display until next year, when Mexico City will be the World Design Capital 2018.


Design Week Mexico is establishing itself as a key platform for the world of Mexican design and architecture, attracting a large international crowd. An ambitious programme of exhibitions, conferences, architectural interventions and trade fairs across Mexico City completed the offer, getting the city ready for next year when it will be the World Design Capital. Indeed, many of the exhibitions and installations inaugurated during Design Week Mexico will remain open until Spring 2018, while Design House will stay open until 29 October. This fundraising show involved a group of designers and architects who turned a disused neo-colonial house in the upmarket Polanco district into a site-specific installation.
The central element of Design Week Mexico is, instead, the Tamayo DWM Project, an architectural pavilion designed by Materia (link) in the gardens of the Tamayo museum. The construction, called “Parteluz” is designed to be a place of contemplation and reflection. It is formed of two rows of 70 white concrete columns linked almost at the top by pairs of pinewood beams. A temporary structure with a stand-out visual impact created by the light and shade is the heart of the design idea by Materia. Like the Serpentine Museum in London, Parteluz becomes a core element of the Tamayo contemporary art museum and its park, Bosque de Chapultepec, until Spring 2018.
Another highlight is the exhibition called 100 Years of Swiss Design at the Modern Art Museum (running until February 2018) that looks at Switzerland's design legacy and its international influence in the field.
Then, the aftermath of the devastating earthquakes that hit Mexico on 7 and 19 September also generated overwhelming levels of solidarity and self-organisation activities for the reconstructions, underscoring the huge importance of design and architecture in everyday life. A role that is also stressed in the theme of World Design Capital Mexico City 2018 - Socially Responsible Design. 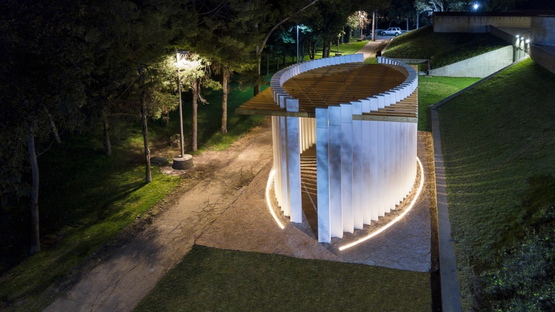 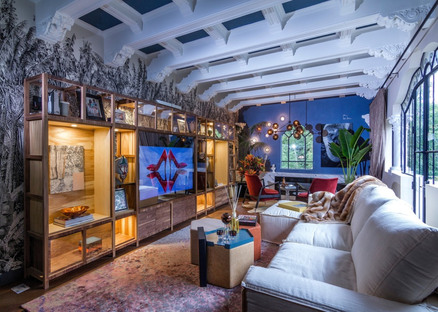 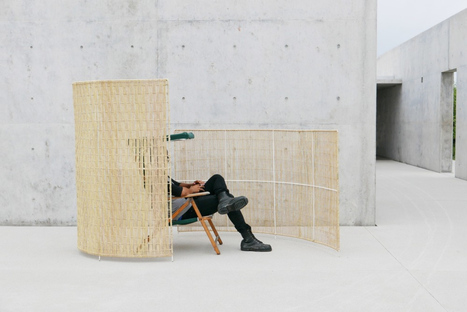 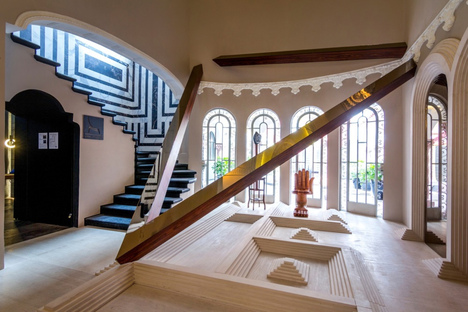 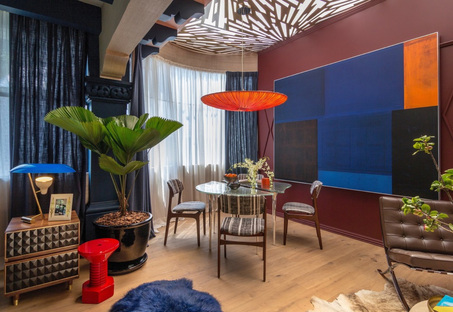 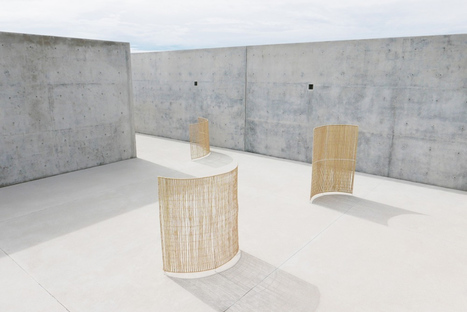 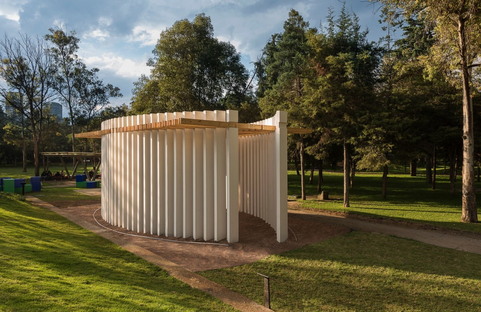 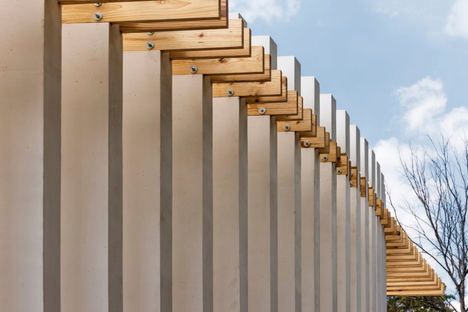 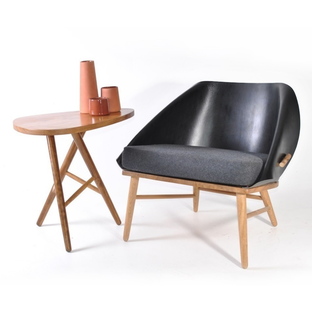 Casa U by MATERIA, architecture in harmony with the site