Réalité – installation by Boa Mistura for the Nuit Blanche in Paris

Spanish urban art collective, Boa Mistura, renowned for its Street Art based on social themes, created an installation as part of the “Nuit Blanche” in Paris, adopting the technique of anamorphosis. 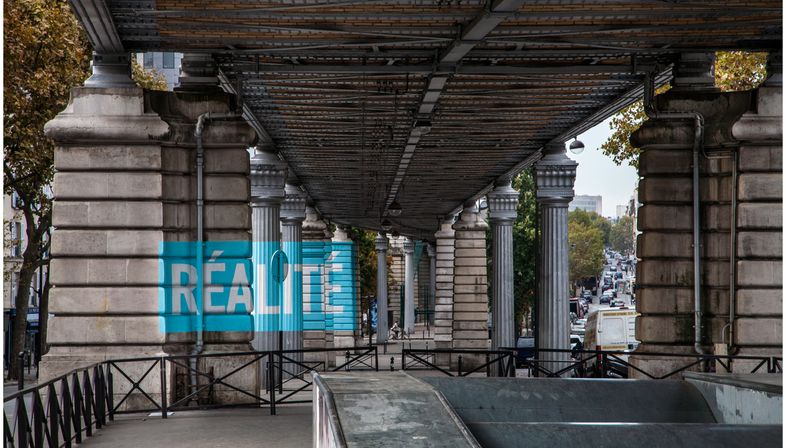 Spanish urban art collective, Boa Mistura, renowned for its Street Art based on social themes, created an installation as part of the “Nuit Blanche” in Paris, adopting the technique of anamorphosis. 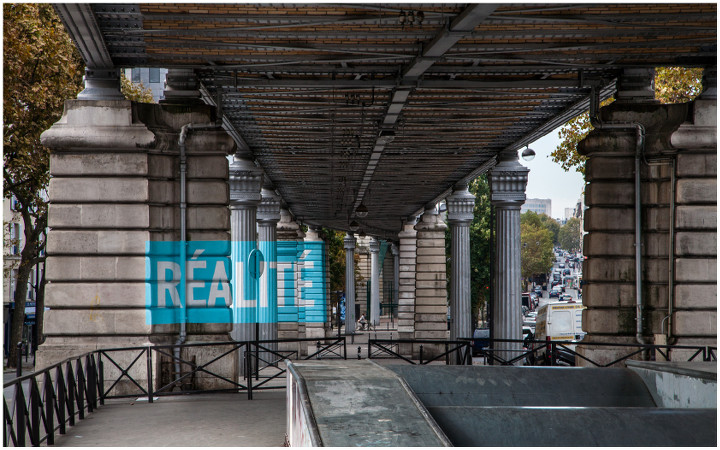 In early October, the artists of Boa Mistura, creative group of Madrid, participated in “Nuit Blanche” – white night – in Paris. 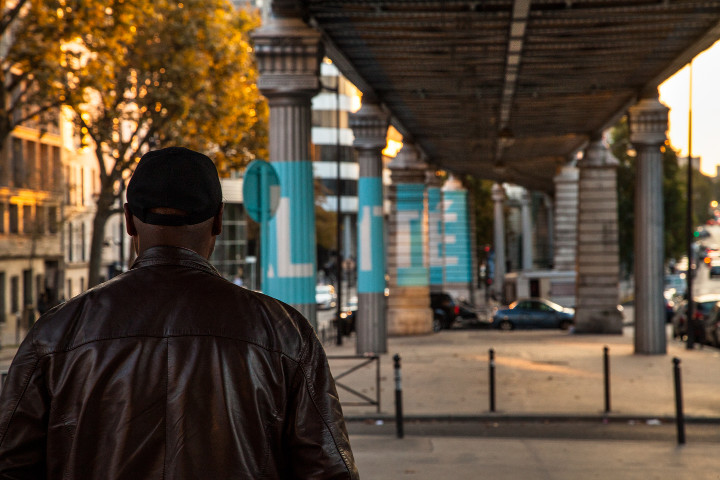 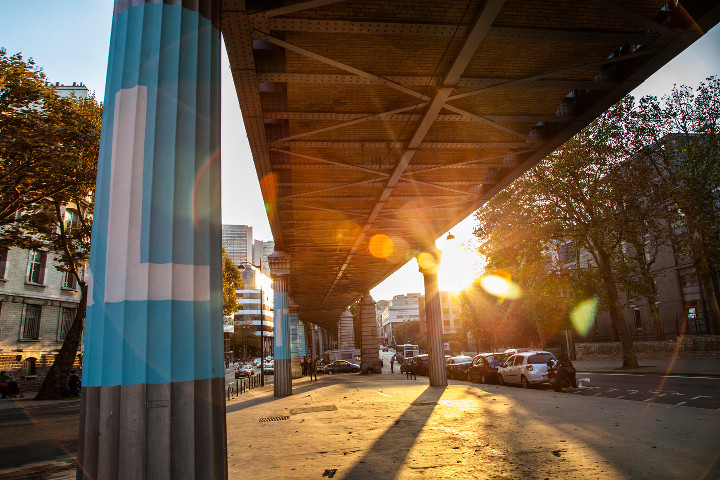 They took the opportunity to aim the spotlight at a place that normally has very little visibility. Indeed, the location of the Spanish collective’s most recent work, entitled “Réalité” is under the railway tracks of the Paris metrò station of Chevaleret. A typical non-place that provides a dormitory and meeting place for the less privileged people of “La Ville-Lumière”. 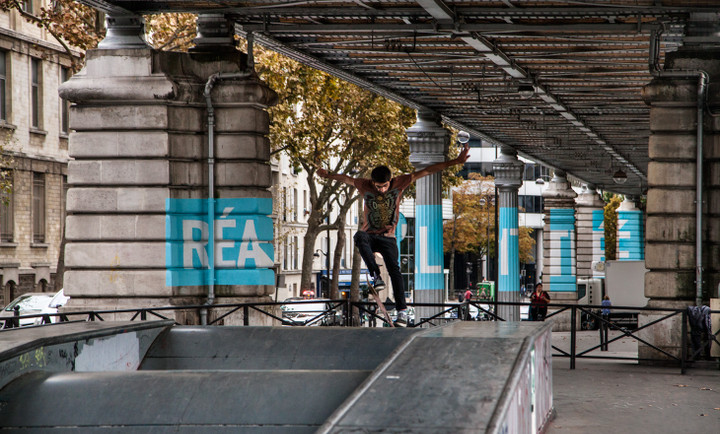 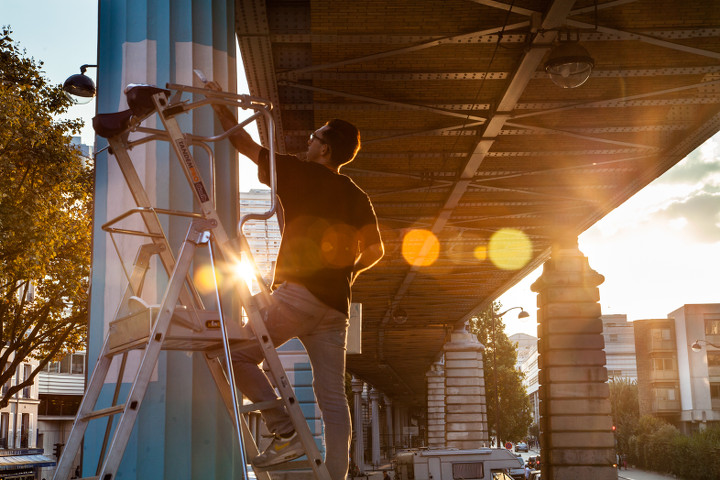 Using the painting technique of anamorphosis, where pictures or words are created in a deformed perspective and only appear correct from a single observation point, and playing with the meaning of the word “Réalité”, the Boa Mistura artists created the word on the structure’s steel and concrete pillars.  The letters painted by the Spanish writers can only be seen from a single point, and provide a clear reference to the fact that the people who use this as a non-place to live and sleep are visible and invisible at the same time. A reality that people try to forget or pretend not to see, but that exists, and how… 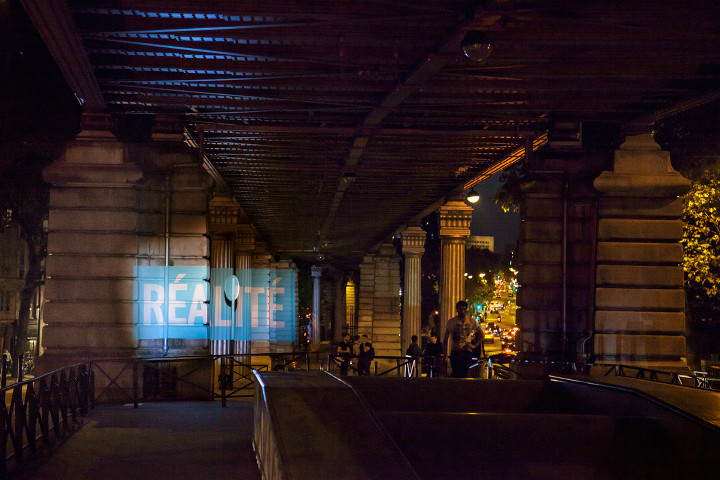 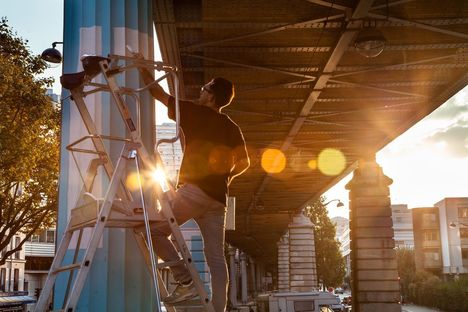 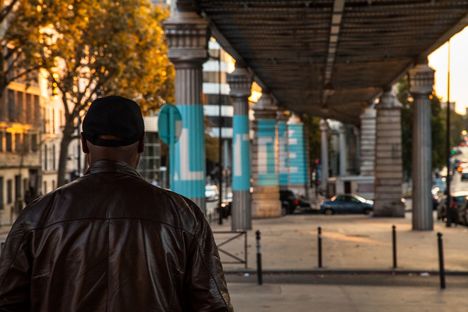 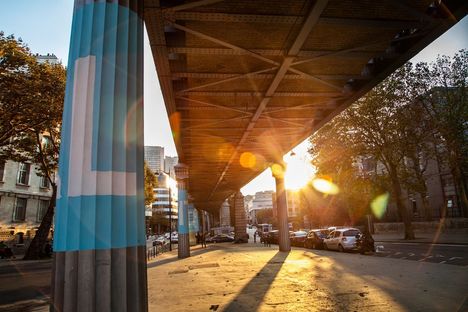 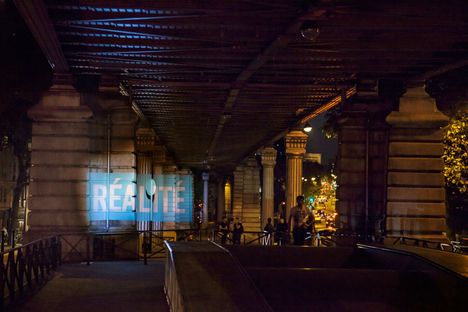 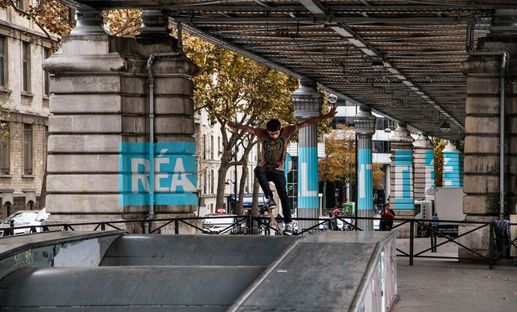