The project called “Stupid Borders – Fronteras estúpidas” by Spanish visual artist Rubén Martín de Lucas explores one of the major issues of our times - borders - from the visual and aesthetic perspective, using performance and land art as the media and recording it all with photographs. 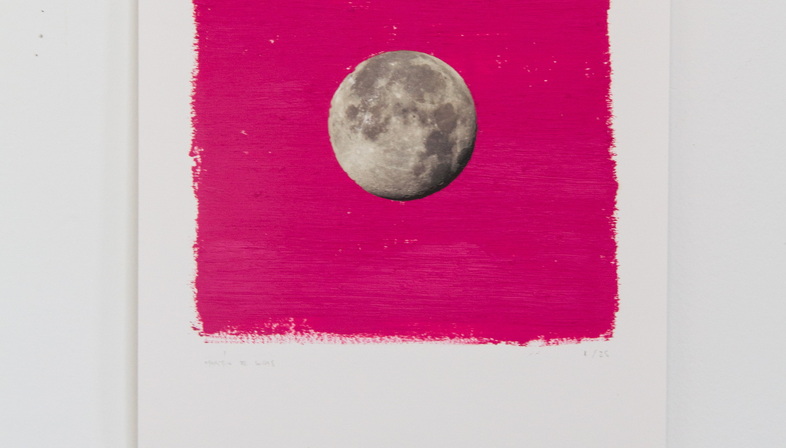 The project called “Stupid Borders – Fronteras estúpidas” by Spanish visual artist Rubén Martín de Lucas explores one of the major issues of our times - borders - from the visual and aesthetic perspective, using performance and land art as the media and recording it all with photographs.

Every day we read about borders, about walls, about barriers that are crossed or built, in a world whose globalism and intimate link with everything and everyone seems to be far removed from this idea of division and distance. A theme that Martín de Lucas, civil engineer and co-founder of Madrid-based collective Boa Mistura, which he worked with from 2001 to 2015 to craft significant street art works (link articles), has explored in his own way.
Martín de Lucas structures his project into three themes. “Républicas minimas” - the actual action he takes in the territory, creating three minimal republics in the geometric forms of circle, triangle and square. Based on an equation of the timeline and area of countries on the earth with the age of our planet he established that the idea could be best rendered by establishing a 100-square metre country for a single person, lasting 24 hours. A process that moves between performance and land art and that lasts beyond the 24 hours because the artistic operation is photographed.
On the other hand, “Una parcela en la luna” is based on appropriation of the moon and of other celestial bodies by a number of people, including Denis Hope, from whom in September 2015 the artist purchased plots on Mars, Venus and the Moon, selling them on to friends and other interested people, accompanied by a certificate, while “Mi casa es mi castillo” addresses the second amendment to the American constitution, and the “stand-your-ground” law that entitles proprietors to defend their property even using weapons.
Three artistic forms by Martín de Lucas that confront us with many questions, from the sense of belonging with defence of possession to the evident anachronism of borders, of states, if we look at them from the viewpoint of cosmic time. All of this takes on new meaning through an unusual perspective, the artistic one!
The “Stupid Borders” project is on exhibition at Palacio de Quintanar in Segovia, Spain until 8 December 2016. 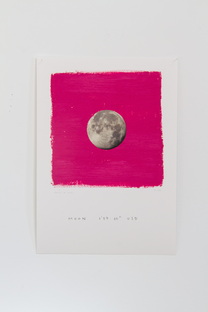 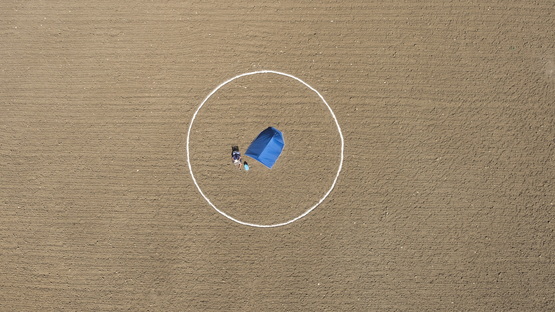 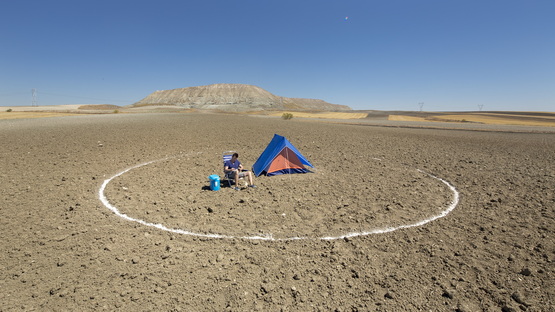 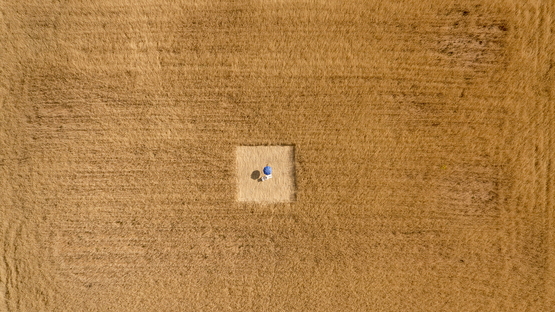 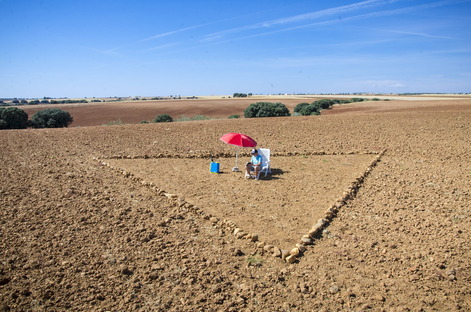 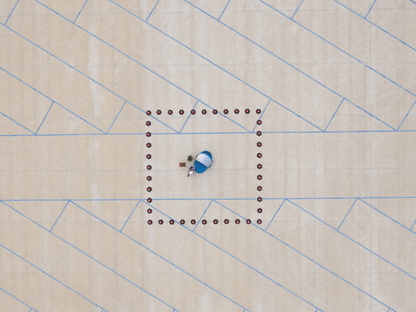 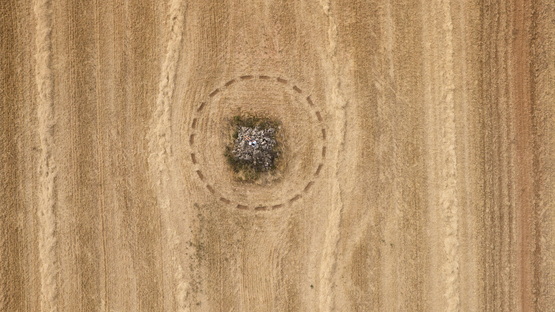 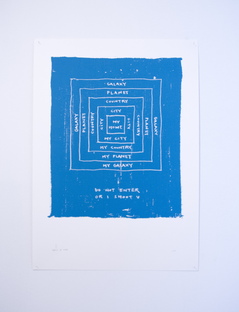