Spanish art collective Boa Mistura has returned to the favela of Vila Brasilandia on the northern outskirts of São Paulo, Brazil, to continue their 2012 project “Luz Nas Vielas”. 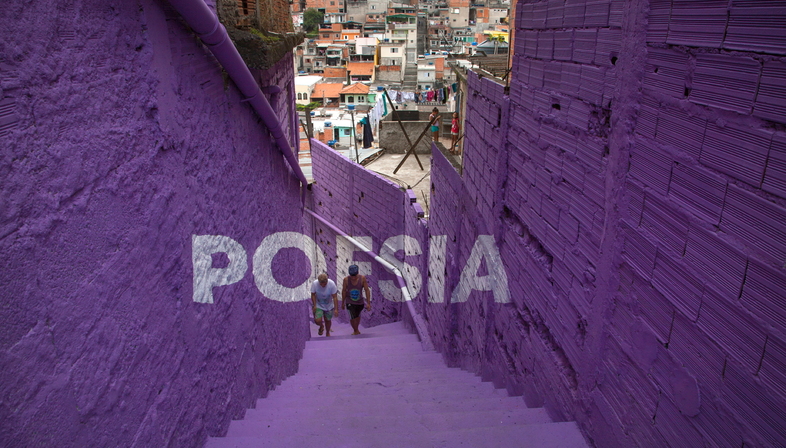 Spanish art collective Boa Mistura has returned to the favela of Vila Brasilandia on the northern outskirts of São Paulo, Brazil, to continue their 2012 project “Luz Nas Vielas”. So now they have decorated it with “poetry” and “magic”.


Here at Livegreenblog, we are really into art as a major driver of social change, so for more than five years, we've been observing the prolific work of Madrid-based art collective Boa Mistura. From Brazil to Spain, from Panama to Paris, from Algiers to La Habana and Medellin (link articles): their unique style of street art that plays with your perception of urban spaces has provided valuable input to the communities whose participation is always fundamental.
Now we're back with them in São Paulo, in the favela of Vila Brasilandia where as part of their “Luz Nas Vielas” project the urban artists of Boa Mistura - with the help of the local kids - had crafted “beleza”, “firmeza”, “amor”, “doçura” “orgulho” (beauty, strength, love, sweetness and pride) words, but more importantly significant concepts in what is a tough urban context.
Now in the narrow alleys of Vila Brasilandia winding through the hillside – called “becos”, for vehicles, and “vielas” when they’re narrow and stepped – real arteries of community life in this  spontaneous settlement with poor quality housing, another two concepts have been added: “Poesía” and “Mágica” (poetry and magic).
Two ingredients of our life in general, wherever they are applied, which underscore the huge importance of creativity in creating a better, more aware life - one word at a time.
By returning to São Paulo, the Boa Mistura artists have given continuity to their project, and more importantly have injected new energy and visibility into the favela and its community, so different from the many negative stereotypes surrounding it. 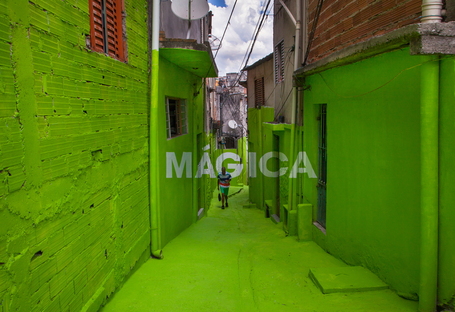 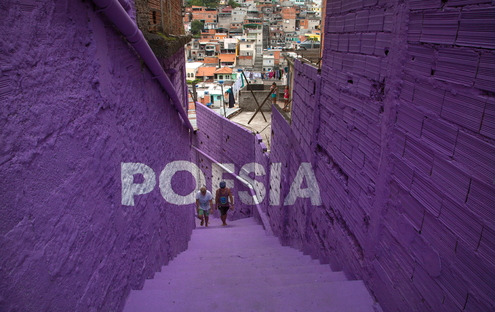 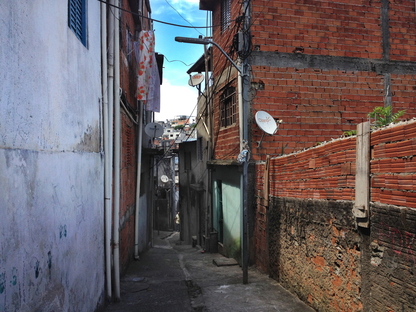 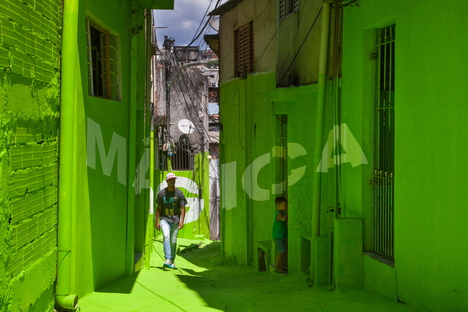 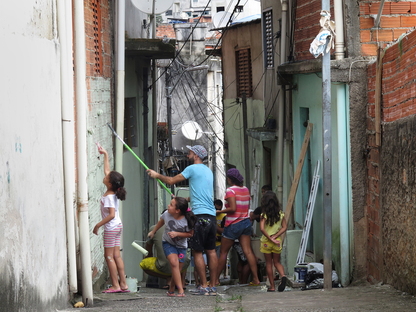 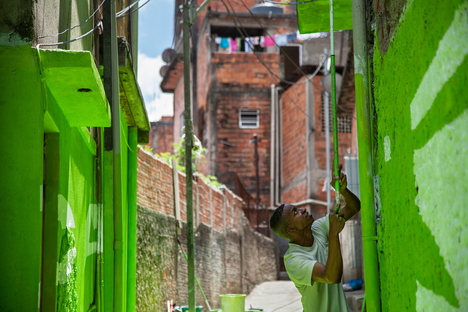 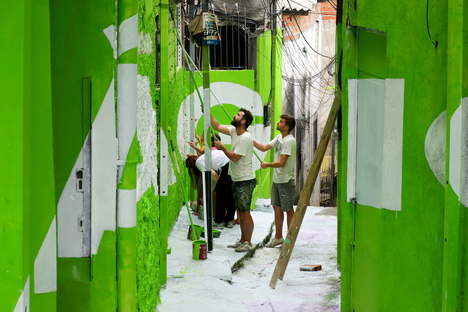 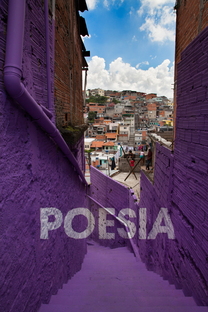 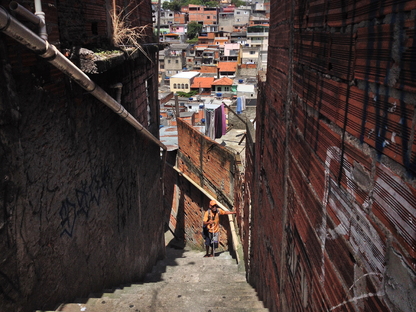 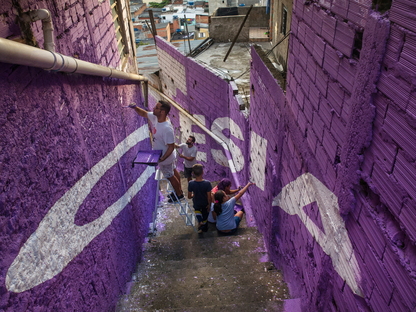 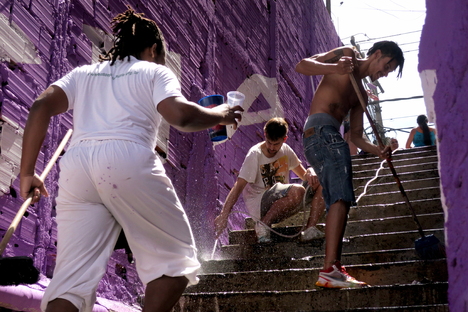 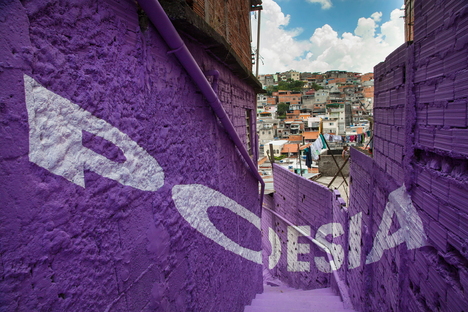 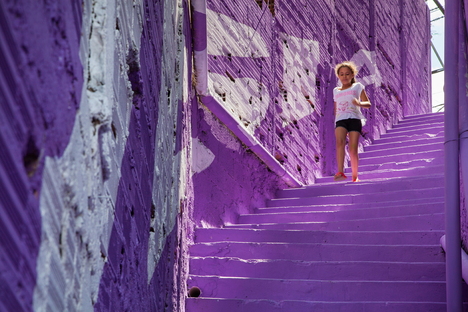