Pasquino, an exhibition by Catherine Story in London

Design enthusiasts are flocking to London for the 17th London Design Festival, extending across the city and turning it into the design capital for a week. It’s also an opportunity to discover the new Cooke Latham Gallery in Battersea that is holding an exhibition - PASQUINO - by London-based artist Catherine Story. One of the great things about major design festivals is that they offer you the opportunity to discover new places simply because visitors spend a few more days in the cities. One of these places is in London, which is hosting the 17th London Design Festival from 14 to 22 September with a packed programme of installations, conferences, workshops and other events. The Cooke Latham Gallery is a new space for contemporary art situated in a 19th-century converted warehouse building in Battersea. Since the decommissioned Battersea Power Station appeared on the cover of Pink Floyd's 1977 album, ‘Animals’, this iconic cathedral-style industrial architecture featuring concrete chimneys on each of the four corners gained worldwide recognition as one of London’s most famous buildings.  The whole structure and surroundings were given Grade II-listed status in 1980 and have since been redeveloped as an innovative mixed-use district with a unique combination of residential units, bars, restaurants, office space, shops, parks and entertainment spaces.
It’s also where Cooke Latham Gallery opened its doors to the public in December 2018. The space aims to support emerging and mid-career artists with a focus on those creating new forms of artistic language. With its slower-paced exhibitions and its intimate setting, the gallery is dedicated to the experience of contemporary art. This makes it a perfect place for visitors to take some time out from the frenetic pace of the London Design Festival.
The exhibition called PASQUINO by London-based artist Catherine Story explores the intersections between two and three dimensionality and the space between sculpture and painting. Informed by one another, her sculptural and painted works are theatrically rendered and influenced by the complex approaches of Cubism, film and Art Deco architecture, especially pioneers of the 20th century such as Picasso, Chaplin and Joseph von Sternberg.
As the artist explains, Pasquino is the most famous of Rome’s ‘talking statues’. It stands on the southwest corner of Palazzo Braschi, next to Piazza Navona. It was unearthed in the early 1500s during road construction works and became famous between the 16th and 19th century as the first of the ‘talking statues’ because of the tradition of attaching anonymous criticisms to its base.  At the time, the talking statues provided an outlet for a form of anonymous political expression in Rome. Criticisms in the form of poems or witticisms were posted on well-known statues in Rome, as an early instance of the bulletin board. Pasquino was the original and quintessential ‘talking statue’, so much so that the people’s dissatisfaction came to be called Pasquinate.
In her paintings, sculptures and other artworks exhibited at the Cooke Latham Gallery, Catherine Story is looking for the kind of artistic fulcrum that can stimulate reflection, “a place to pin our own protestations of love, and disquiet”. Shapes and colours are reminiscent of Cubism, metaphysics, pleasantly contrasting with the hustle and bustle of these days, giving the visitor a moment of introspection and calm. 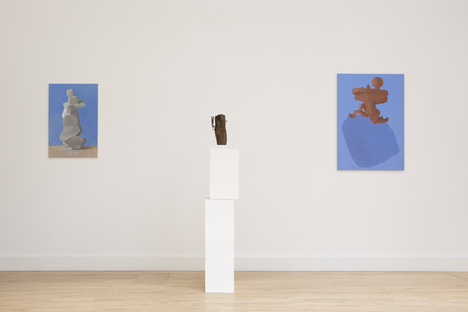 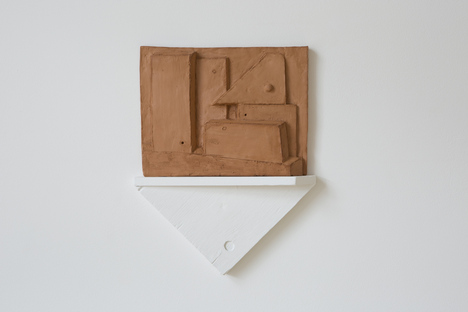 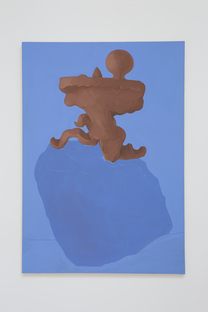 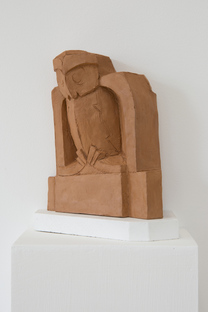 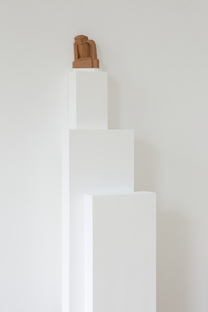 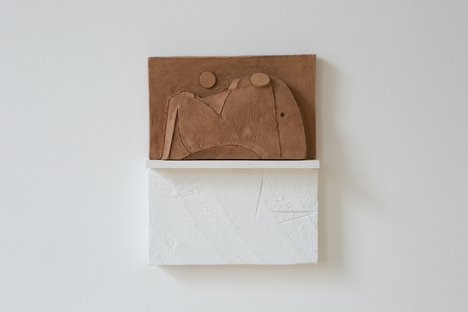 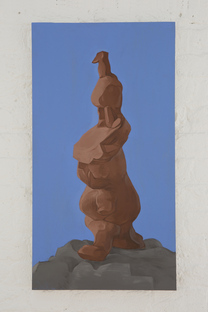 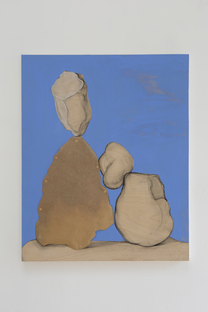 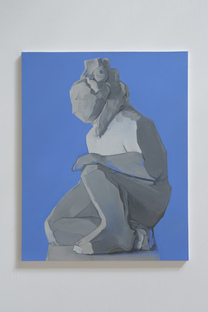 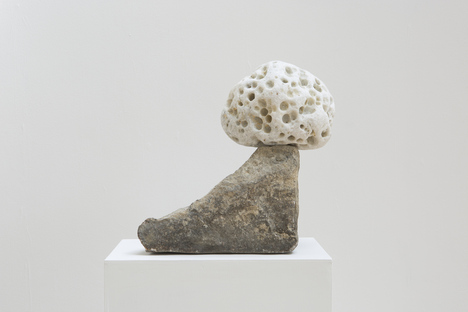 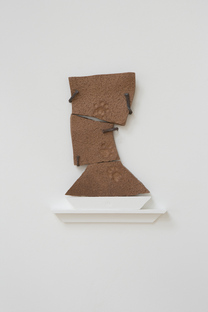 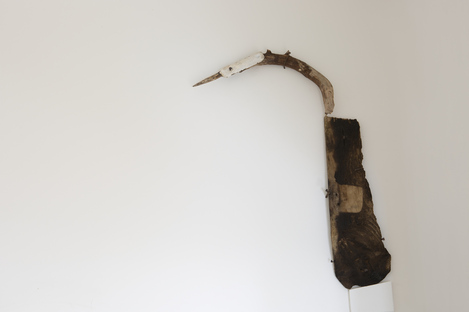 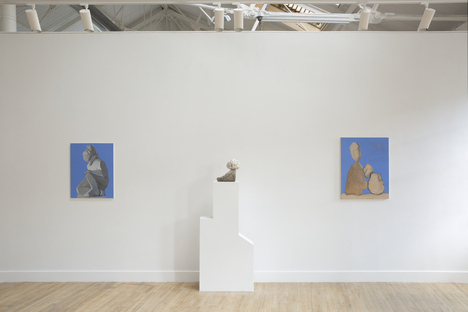 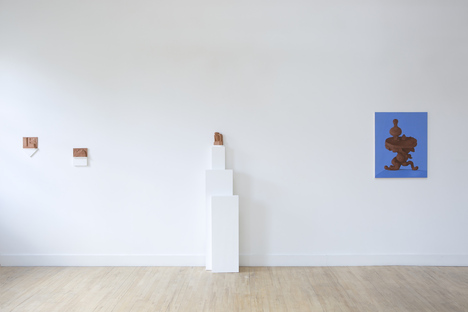