The cycle of exhibitions called Houda Kassatly, 365 photographs organized by the Alice Mogabgab art gallery in Beirut. The pandemic hasn’t stopped the third episode, called Tripoli of the Orient, Plural City, it’s just sent it online, with the photography narrative of the city of Tripoli by the first female artist-photographer in Lebanon. 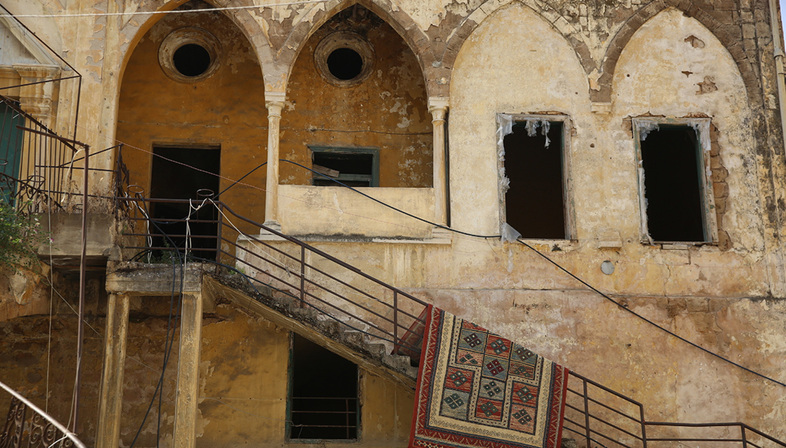 It’s no coincidence that the city of Tripoli in Lebanon is a “plural city”, as mentioned in the title of the third episode in the cycle of exhibitions called “Houda Kassatly, 365 photographs” - online - organized by the Alice Mogabgab art gallery in Beirut. With Phoenician origins, from the Greeks to the Ottomans, through the Romans, Persians, Crusaders and Mamluks, the great conquerors of the history of the Levant all took on Trablous al Sham - Tripoli - which successively became a Roman province, a Byzantine metropolis, Persian satrapy, Crusader county, Mamluk jund and Ottoman wilaya. Over the centuries, Tripoli has been embellished with many a civil and religious monument, worthy of the importance of the city.
From its glorious past, Tripoli has kept this cosmopolitan liveliness, embodied in a city where religions, cultures, ethnicities and traditions meet and embrace each other. The “second capital of Lebanon” has obviously suffered through the country’s turbulent history, marked by many civil wars.
And it is this city that is featured in the photographic story told by the photographer, Houda Kassatly. Born in Beirut, with a degree in philosophy at the Sorbonne and a PhD in ethnology and comparative sociology, she has dedicated her professional life to research and photography. Her training in ethnology has sharpened her focus on social traditions, architectural heritage, environment and day-to-day life and it goes hand in hand with photography, which she has been practising and perfecting since her teens, making her the first female artist-photographer in Lebanon.
In this third part of the cycle, Houda Kassatly, 365 photographs at the Alice Mogabgab Gallery, Beirut, which is devoting the whole year of 2020 to the work of the artist, the photographer looks back on the plural architectures, the knowhow and living crafts and the multiple flavours of Tripoli. Through 41 photographs taken between 1990 and 2020 and presented for the first time, the online exhibition proposes a reflection on the memory of a city, its present and its future.
Heir to great architectural, human and cultural riches, Tripoli “one of the jewels of history and coexistence”, is today struggling with the present; one where the few tourism projects designed to attract visitors to historic districts hardly hide the social, urban, economic and human disaster of the suburbs, fuelled by all kinds of traffic.
In the first exhibition, which was held in the gallery in Beirut, “Dalieh the Threatened Shore” hundreds of snapshots of the Raouche Rocks covered the walls to tell the story of the water pollution and human destruction of natural landscapes. The second exhibition “Refugee’s Camps in Lebanon, the Unsustainable Precarity”, was also held on online, from 14 April to 23 May. This time showcased a collection of 100 photos taken between 2012 and 2019 in the Palestinian refugee camps of Burg al-Barajneh (near Beirut), Nahr al-Bared (near Tripoli), and in the camps that took in displaced Syrians near Bekaa (in eastern Lebanon). This third one will be followed in September by “Sacred Trees, Sacrificed Trees” and November by “Beirut, the Iconography of an Absence” to complete the critical and artistic vision of Houda Kassatly, an artist who for 30 years has been photographing and documenting the heritage and environment of Lebanon with her unique style. 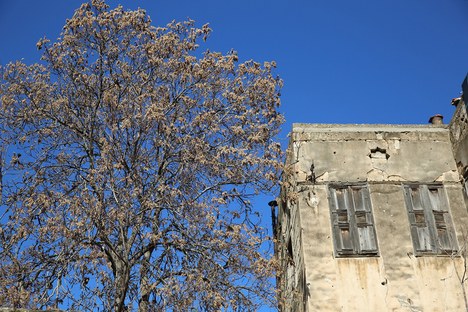 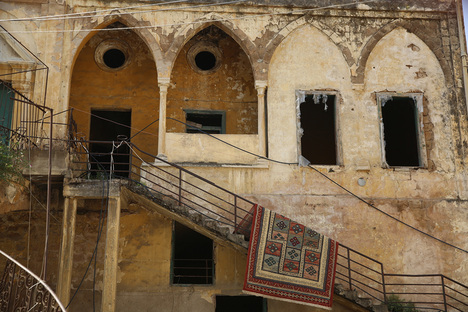 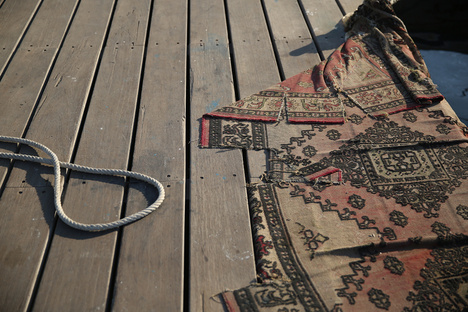 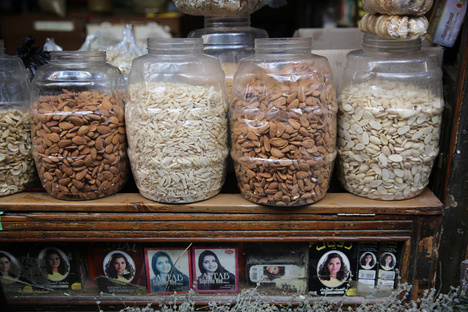 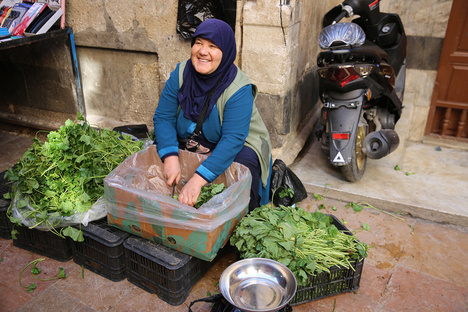 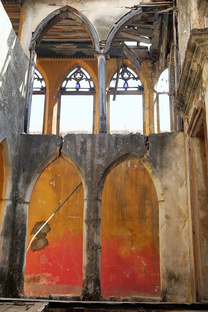