Mystery Things Museum, a museum generated by the community

For two days the TIMSpace in Milan hosted the first edition of the Mystery Things Museum.

For two days the TIMSpace in Milan hosted the first edition of the Mystery Things Museum. IDLab came up with the idea for the first Italian museum generated by the community, a place full of mysteries, of stories, of the desire to change our relationship with museums. 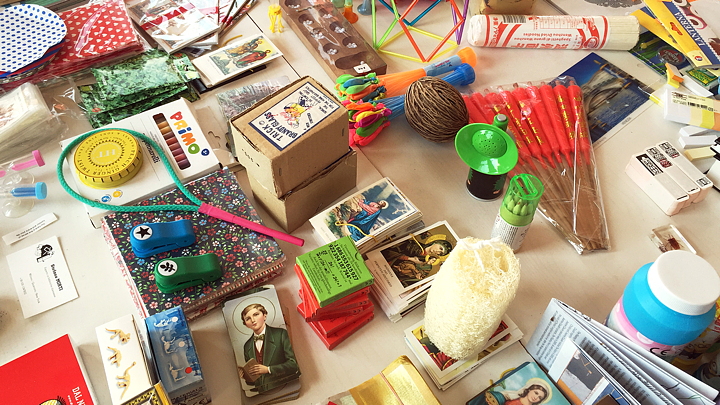 At a point in time when everything seems to be a click away, creating places where you can engage in real life becomes something extra special. Even more so when you're talking about design, in this case of mysterious objects or “Those kinds of objects which seem beautiful and interesting but for which we fail to understand their functioning or reason of being.”

On the one hand, the museum confirms its role as a place to visit and see collected objects, but it really stands out from traditional institutions because it has sort of reversed the roles and turned into a place where you bring your own objects.

And it is this dynamic, changing character that assures a boost to both the quantity and quality of its collections as time passes. As Fosca Salvi from IDLab explains (ID stands for Interaction Design), the Mystery Things Museum is a pop-up museum that lives for a day in different places and situations: "A museum where the real value doesn't depend on the objects in the exhibition but on the community engagement. It's a collaborative museum, growing its collection and its community with every edition - that's the core of the Mystery Things Museum."

So at the TIMSpace in Milan, close to the Bosco Verticale (vertical forest residential towers) and Piazza Gae Aulenti, we enjoyed a wide range of mysterious objects, all displayed on the tables and indicating provenance and the name of the person who brought it.

The Mystery Things Museum collections reminded us of the incredible Wunderkammer and collections of MKG, the Museum of Arts and Tradecrafts in Hamburg (link), also focused on exhibiting “mysterious” objects because most of them respond to the three basic musts of the Mystery Things Museum: to be “mysterious” (in the case of the MKG due to our distance in time and/or distance from the actual use of the exhibited objects); to be small in size and not to be precious.

This playful approach to the museum concept gets across how much the value attributed to an object actually depends on its narrative and context.

We'll be keeping an eye on the concept evolution in the next stages, because the content is generated each time by the participants, constantly showcasing new overviews of people and places: 1 and 2 November 2016 in the guesthouse of BASE, 26 and 27 November 2016 for the 20th anniversary celebrations of the ZERO magazine, again in Milan, and from 9 to 11 December 2016 in Matera, European Capital of Culture 2019, for Matera Design Week.
You can also follow its developments on social media (Facebook, Instagram), to boost involvement from a distance too, with the hashtag #mysterythingsmusem. What's your mystery object? 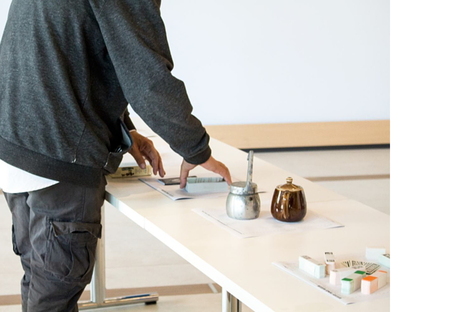 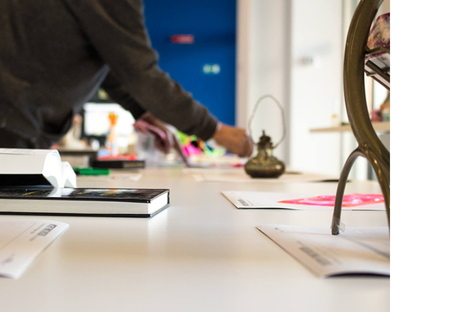 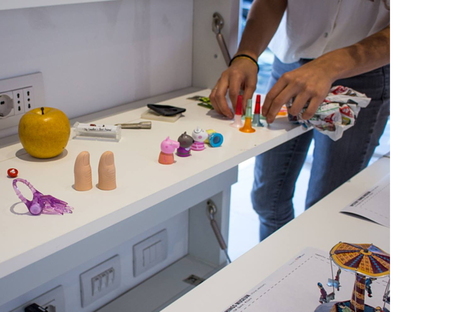 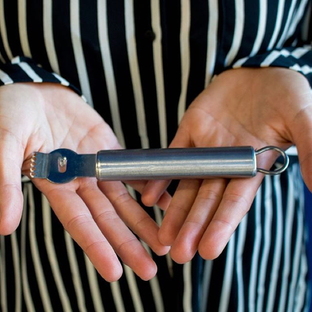 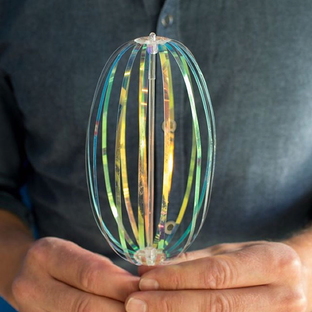 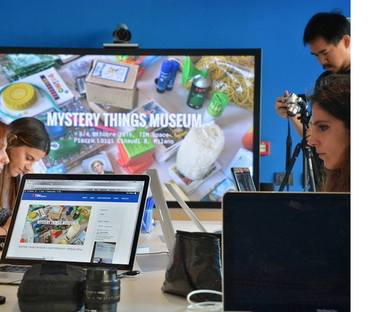 Beyond the 2017 Milan Design Week