With 2019 approaching - the year that Matera will be European Capital of Culture, we are seeing a build-up of initiatives and events in this town in Basilicata, famous for its “Sassi” - the cave houses carved from the rocks. 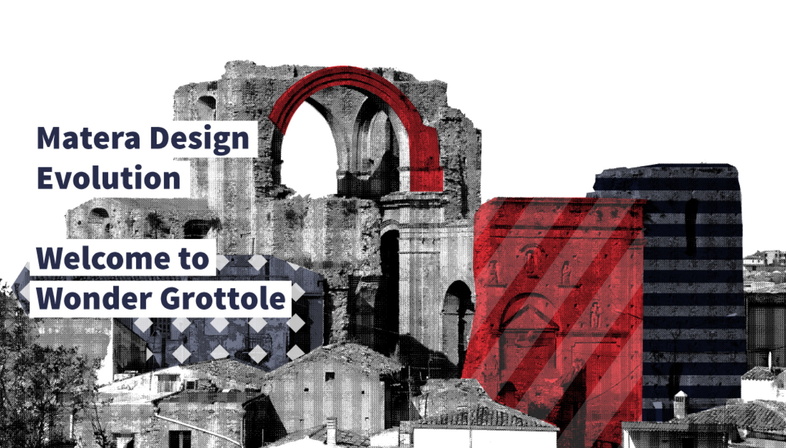 With 2019 approaching - the year that Matera will be European Capital of Culture, we are seeing a build-up of initiatives and events in this town in Basilicata, famous for its “Sassi” - the cave houses carved from the rocks. The WONDER GROTTOLE workshop by Matera Design addresses immaterial design and urban regeneration.


The WONDER GROTTOLE event organised by Matera Design begins today, 24 November 2017. This creativity network aims at bringing to life the goal that the town of Matera in Basilicata had set in its application for European Capital of Culture 2019, namely to “strip away the barriers to culture...(that) wields new technologies and adopts open licensing strategies to forge a model in which cultural production is participatory, horizontal, democratised".
With this in mind, the weekend offers lots of come-ons with the launch of the Wonder Grottole project in the Matera Design Evolution series, where design becomes the tool used for the concept and invention of new ways to regenerate the old historical centre of Grottole, an ancient, semi-abandoned hamlet located 30 km from Matera. A high-tech attempt that will begin with the purchase of two abandoned homes and aims to go beyond the classic approach to local tourism, such as the "Albergo Diffuso" (virtual hotel) experience of Sextantio and beat new tracks.
Today - Friday 24th - Wonder Grottole opens with a press conference and a talk about Immaterial design and regenerating villages given by John Thackara, journalist, writer and design advisor who is the project's Art Curator and Andrea Paoletti, the founder of Matera Design. Then the Saturday and Sunday workshops will be more hands-on where a community of designers and the like will be looking for a place in Grottole to create this new urban regeneration prototype.
Wonder Grottole focuses on the creative and engaging vein, where the word “participation” is not an illusion, it is transposed into networking, including a process for organising and completing the operation to give participants real tools of the potential of this design, if applied with caution. 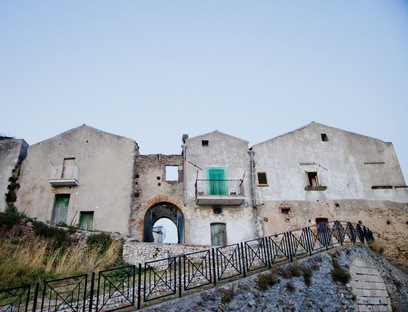 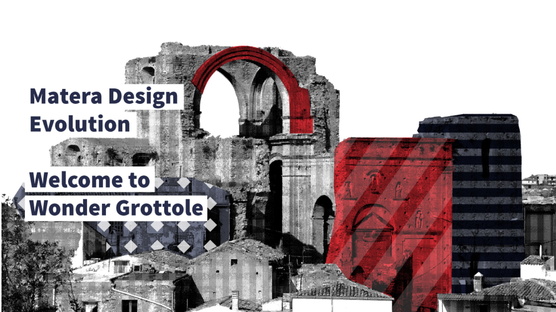 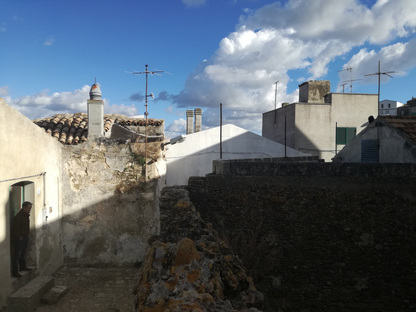 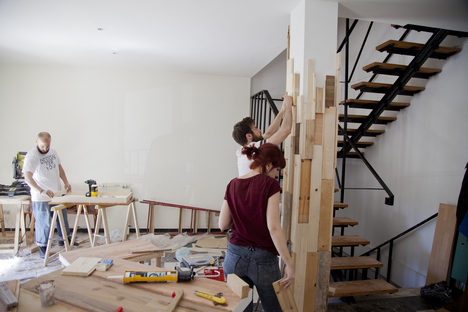 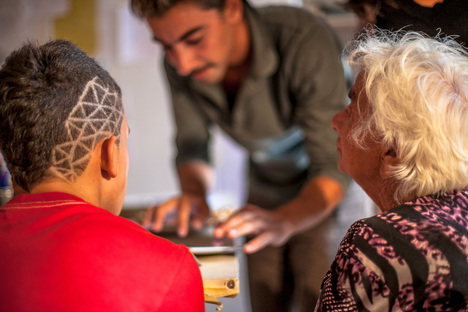 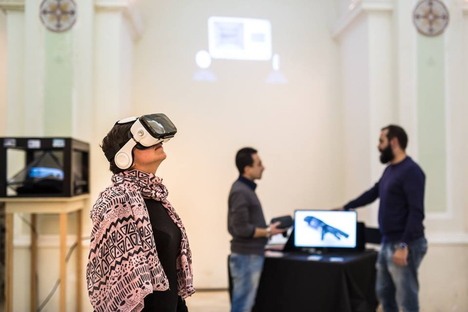 Mystery Things Museum, a museum generated by the community