LAS, Light Art Space, is a Berlin-based art foundation that works at the intersection of art, science and technology. The foundation commissioned famous American artist Robert Irwin to come up with a continuation of the Light and Space series he began in 2007 for Kraftwerk Berlin, a former thermoelectric power plant. The experience is open until January 30. 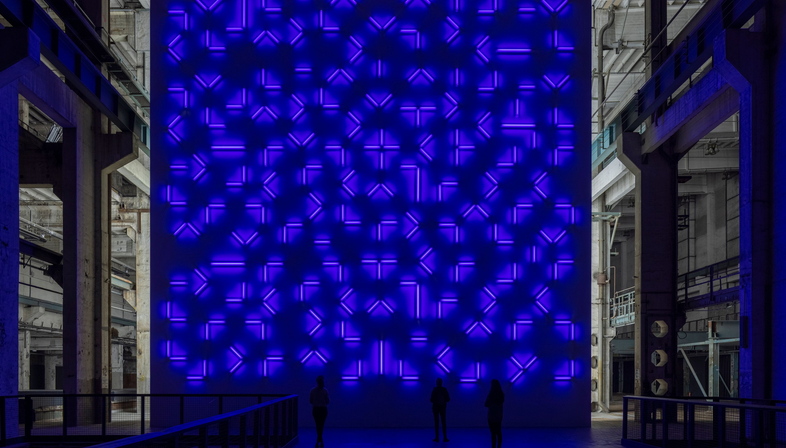 How can a space be sustainably transformed using only minimal means? One example is visible in the biggest work by American artist Robert Irwin (*1928, Long Beach) to be exhibited in Europe so far. “Light and Space (Kraftwerk Berlin)” is, as the name suggests, located at Kraftwerk Berlin, a former thermoelectric power plant on Köpenicker Straße. This piece of the city’s industrial history was built right in the centre of Berlin between 1960 and 1964 to provide heat to the people of the city’s Mitte district. Dimitri Hegemann rediscovered the building, which had been left vacant for many years, and transformed a part of it to house his techno club Tresor in 2006. Now the building’s great potential has finally been recognised, and in recent years the whole construction has been renovated and expanded to become a very special exhibition and event venue, “a space resonating with energy”, as the designers say in a pun on the building’s original purpose.
It is for this space that LAS, Light Art Space, a Berlin-based art foundation that works at the intersection of art, science and technology, commissioned Irwin, one of the most prominent representatives of the Light and Space movement and a pioneer of site-specific art, to come up with a work that would take full advantage of the building’s architectural potential.
In line with his work, in which light is the key medium for exploration of human perception and the design of spaces, Robert Irwin further developed his Light and Space, a series of works begun in 2007 consisting of fluorescent light tubes arranged to form undecipherable abstract rhythmic models against white walls. In Light and Space (Kraftwerk Berlin), the artist works with both blue and white fluorescent light tubes for the first time, positioning them on a monumental freestanding wall measuring 16 x 16 metres. Here he further develops his concept and uses both sides of the freestanding wall to create a two-sided installation. The building’s majestic industrial architecture becomes an integral part, if not the key ingredient, in Irwin’s project. The artist was a key figure in the Light and Space movement that originated in southern California in the ’60s, in a cultural scene characterised by an interdisciplinary approach favouring the convergence of art and science. Irwin has in fact worked both with artists like James Turrell and with NASA.
Sixty years down the line, this form of art still fascinates: in the former power plant in Berlin, Robert Irwin manages to create “large-scale experiential works, using minimal means that challenge our perceptions and reimagine our environments”. Specifically, the artist directs the viewer’s perception to the relationship between the artwork and the space around it, making this perception the central component of his work. Being immersed in this experiment with light and space allows us to experience "how art structures the way we see the world" in a unique way, as Robert Irwin points out. According to LAS director Bettina Kames: “Light and Space (Kraftwerk Berlin) is impressive not only for its immense size, but above all because it reveals just how radical and anti-conventional Robert Irwin was and is”. 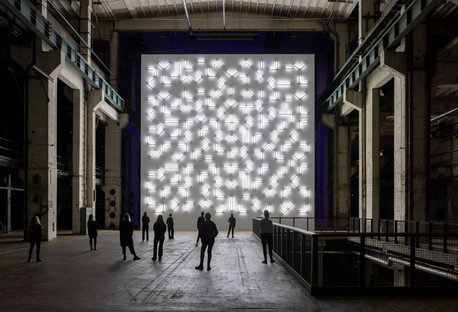 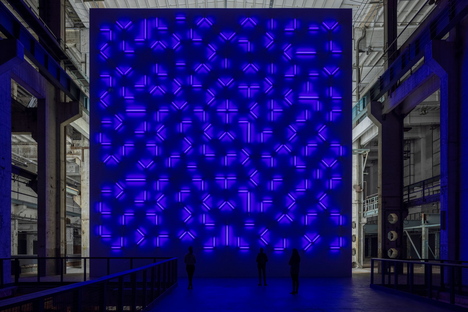 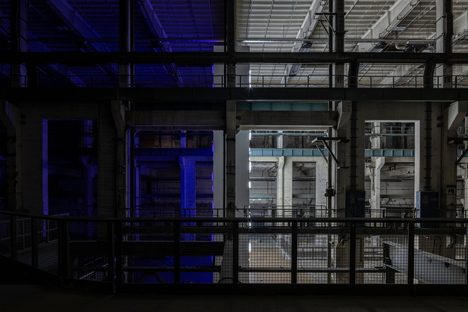 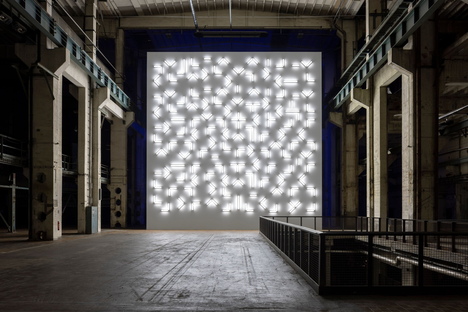 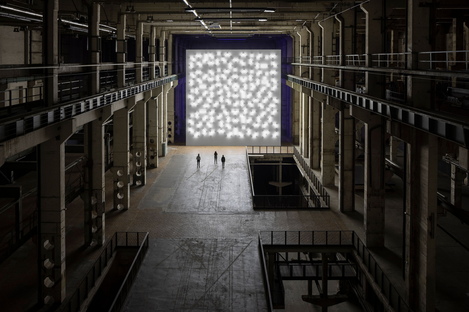 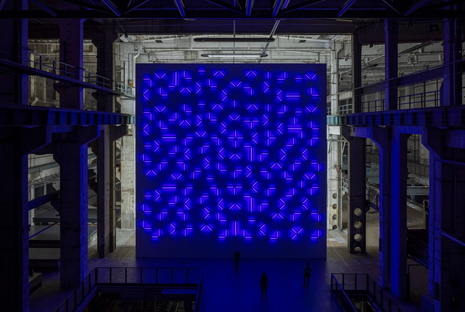 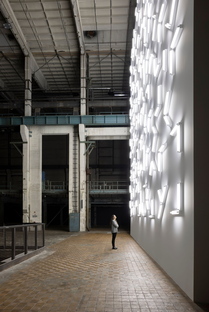 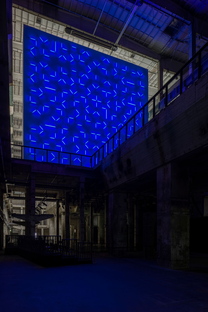 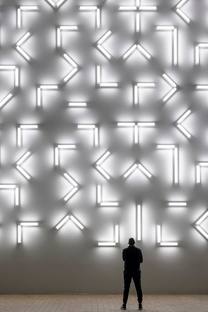 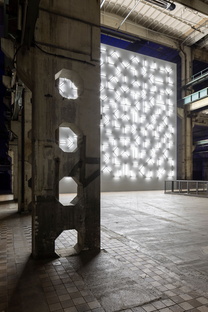