What happens when coexistence relies on managing to transform a biblical promise into reality? This question is answered in the Israeli Pavilion, which shows with extreme lucidity and clarity how ideology - translated into colonialism, settlement, urbanisation, infrastructure and mechanised agriculture - has radically reshaped the environment of Palestine-Israel, and consequently also the relationship between the two peoples. 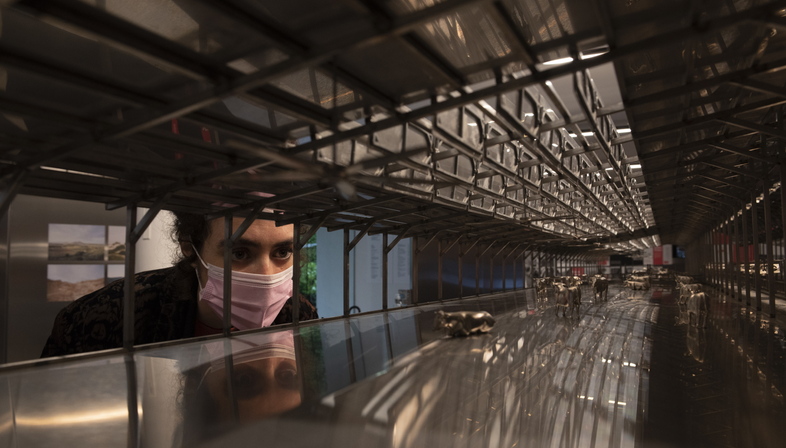 “Land. Milk. Honey. Animal Stories in Imagined Landscapes” is the title of the Israeli Pavilion at the 17th International Architecture Exhibition at Biennale di Venezia. Curated by a multidisciplinary team composed of Rachel Gottesman, Tamar Novick, Iddo Ginat, Dan Hasson and Yonatan Cohen, the theme is great deal less idyllic than one might initially think. The curators addressed the question posed by the curator of the Biennale, Hashim Sarkis, by sparking an in-depth reflection on how the biblical promise - and consequently its imagery - can profoundly influence the way in which we live together.
The biblical metaphor of the ‘Land of Milk and Honey’ has for millennia been taken as a prophecy, a promise of prosperity, but over the last century, it has become a fully-fledged plan of action that has radically marked the Israeli territory. By examining the reciprocal relationships between humans, animals and the environment in the context of modern-day Palestine-Israel, it becomes clear how this idea has entirely reshaped the landscape, even inflicting irreparable damage upon the environment itself and compromising the peaceful coexistence of the two peoples.
Israel’s aspirations for economic growth have taken concrete form in its landscape through urbanisation, large-scale infrastructure projects and the expansion of mechanised agriculture. This form of agriculture in particular is an important driver of prosperity for the region, but its impact on the local flora and fauna is only now being examined. The exhibition highlights the social and environmental challenges that have arisen as a result of the intensive agricultural exploitation of the last century. One such example is one of the largest ecological disasters to have occurred in Israel, with serious consequences for biodiversity in the area, namely the draining of Lake Hula and the surrounding marshland in the Galilee region in the 1950s. This measure was taken both as a means of obtaining water for agriculture and in order to eliminate malaria. The few wetlands that survived are now small protected nature reserves.
The fundamental changes that the region has seen are told through the stories of five local animals: the cow, the goat, the bee, the water buffalo and the bat. What struck us most was the struggle between the white goats and the black goats - perhaps an apt metaphor for the troubled history of the region. Black goats are indigenous to the area and have represented an important source of milk and meat for the Palestinians living there since time immemorial. When the European Jews arrived in Israel with their white goats and were greeted with anything but the promised ‘Land of Milk and Honey’, they sought an explanation and - summarily and in the biblical tradition - placed the blame squarely on the black goats, to the extent that they introduced laws regulating their presence, with serious repercussions for the Palestinian families who relied on them.
The exhibition contains a strong self-criticism of the Israeli idea of the ‘Promised Land’, which has been doggedly sought out at the expense of not only a fragile ecosystem, but also of many people who have borne the collateral damage. All of this is meticulously documented. The exhibition culminates on the top floor of the pavilion with a stainless steel structure reminiscent of a refrigerated mortuary cabinet. The drawers open on a timer and with a sinister noise, revealing a menagerie of animals, all stuffed or preserved in formaldehyde: wild boars, black goats, bears, herons and tarantulas, all animal species that have either died off or been forced to leave their natural habitat due to human intervention.
How will we live together? We don’t know. But the Israeli curators have clearly shown us that pursuing biblical promises or prophecies is not the right answer. 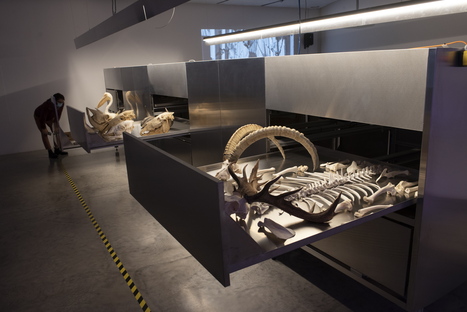 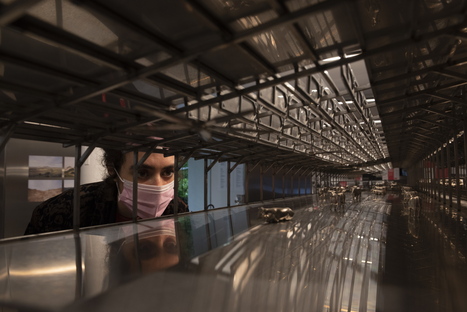 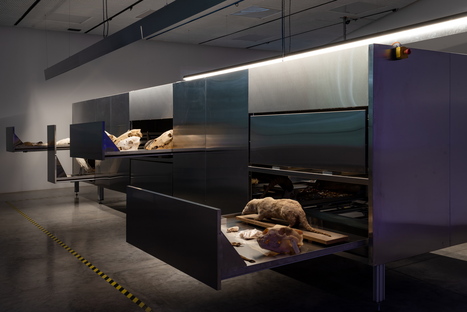 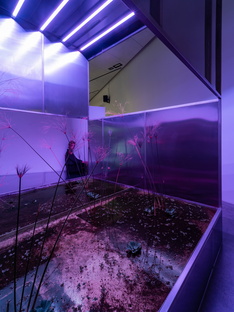 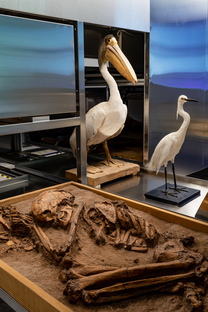 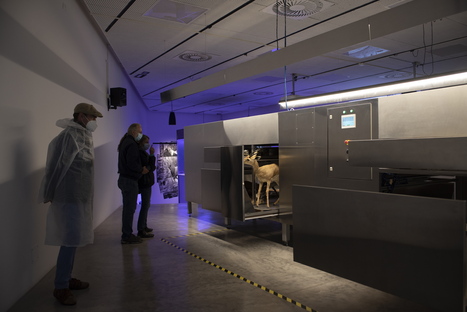 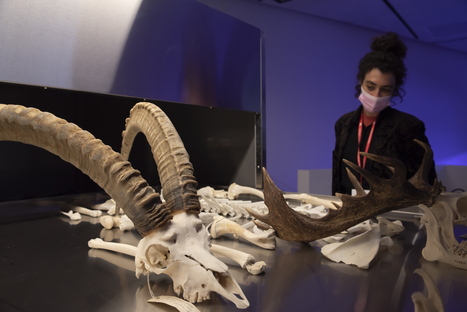 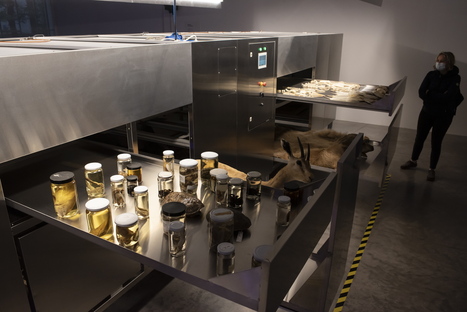 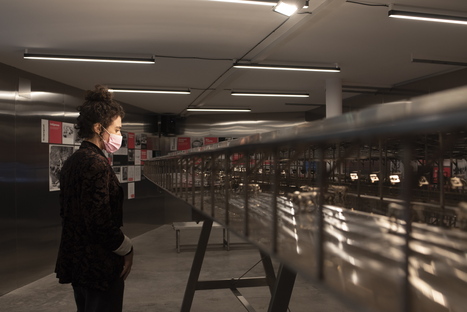 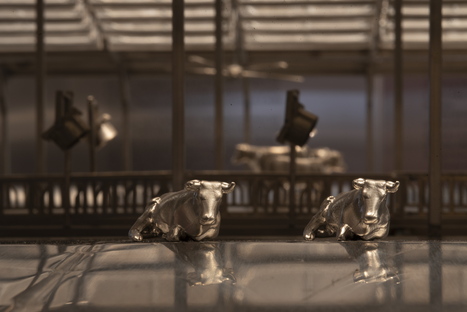 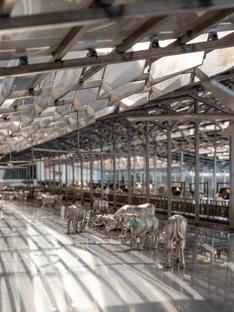