The 20th edition of the International Garden Festival in Grand-Métis

The International Garden Festival in Grand-Métis, near Quebec, Canada is celebrating its 20th anniversary with some fun and games. The selected theme - Terrains de jeu - Playgrounds - is fertile ground for creativity, encompassing both the notion of compact space and play. 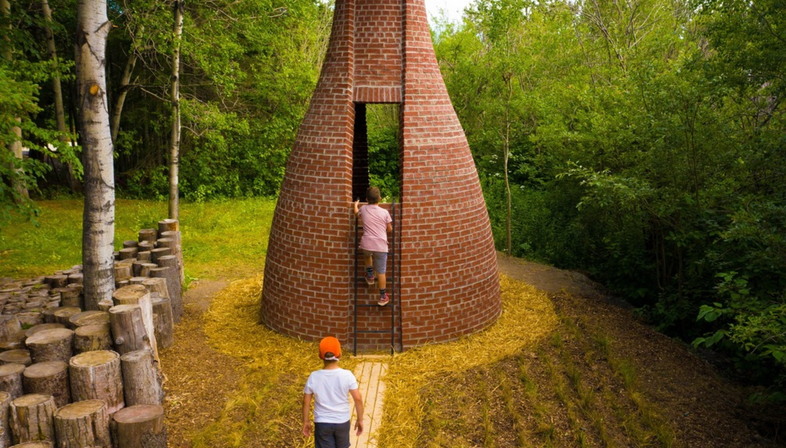 The International Garden Festival is the leading contemporary garden festival in North America. Since its inception in 2000, more than 175 gardens have been exhibited at Les Jardins de Métis, at the gateway to the Gaspé Peninsula Grand-Métis in eastern Quebec, on the banks of the St. Lawrence and Mitis Rivers. The Festival is held alongside the historic gardens created by avid gardener, visionary entrepreneur and plant collector, Elsie Reford, thereby establishing a bridge between history and modernity, and a dialogue between conservation, tradition and innovation.
The Festival has delivered on its promise of renewing the art of the garden for twenty years. Whimsical and colourful, the conceptual gardens exhibited have wowed visitors and illustrated the remarkable creativity and imagination of landscape architects, architects and artists from Canada and around the world.
The International Garden Festival is celebrating its 20th edition and having some fun with its anniversary with an unusual ‘playground’ theme. Terrains de jeu - Playgrounds is fertile ground for creativity, where the selected designers have imagined sustainable spaces that work within the confines of modest parcels, all the while offering a big punch.
And the Terrains de jeu of the 2019 edition have transformed the Festival site into a giant playground for exploration and amusement. In a world where humans dwell in urban towers and live further and further away from natural phenomena, “going out and playing” is becoming increasingly imperative.
Child-friendly without being childish, adventurous without being unsafe, the interactive gardens of the 2019 Festival are curated spaces that are an invitation to interact with nature. All the while addressing our current planetary challenges like the need to limit growth, develop sustainably and minimise our environmental impact. Which is why the chosen projects are characterised by simplicity, at the same time providing everything necessary for fun, faithful to the Festival’s mission for its 20th anniversary: explore, experiment and celebrate. The 2019 Festival is also presenting installations in Montreal, Quebec City and in other public venues near the gardens.
The International Garden Festival is presented with the financial assistance of many public and private partners: Canada Council for the Arts, Canadian Heritage, Conseil des arts et des lettres du Québec, Emploi-Québec, Emplois d’été Canada and the Fédération des chambres de commerce du Québec. Hydro-Québec has been the lead sponsor of the Reford Gardens since 1999. 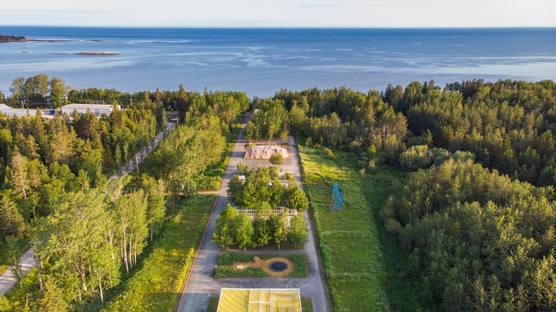 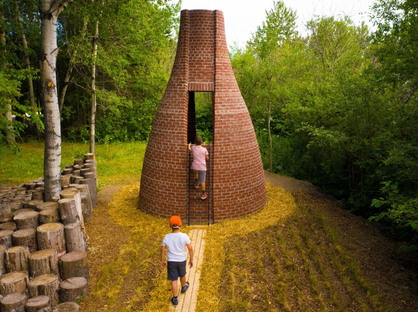 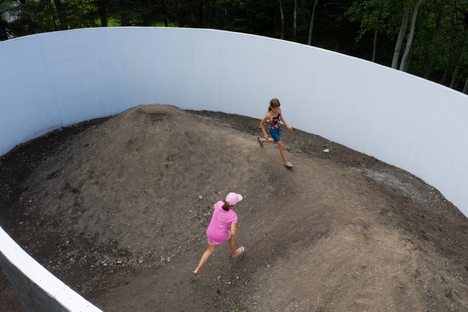 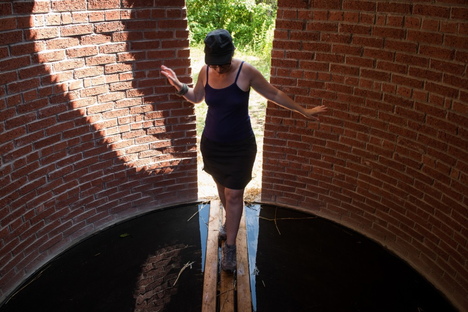 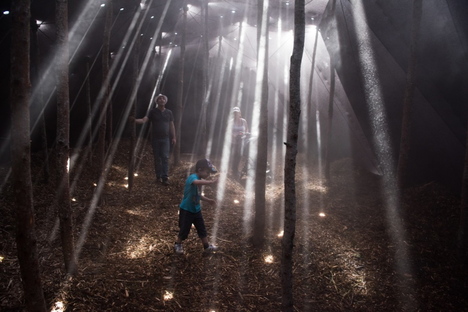 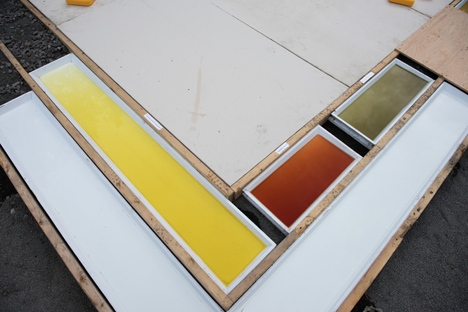 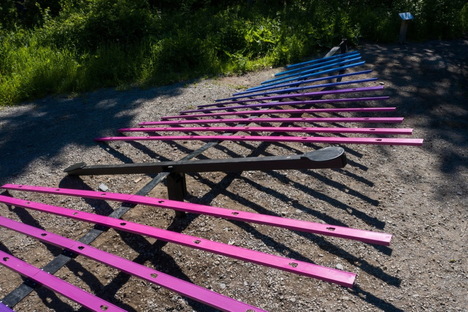 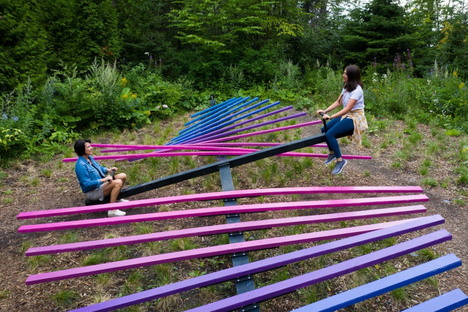 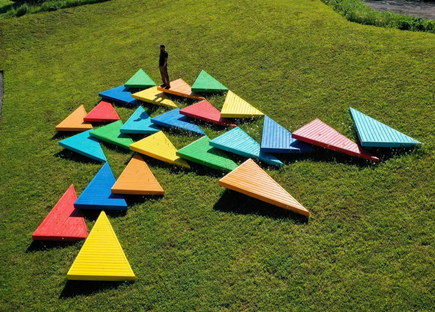 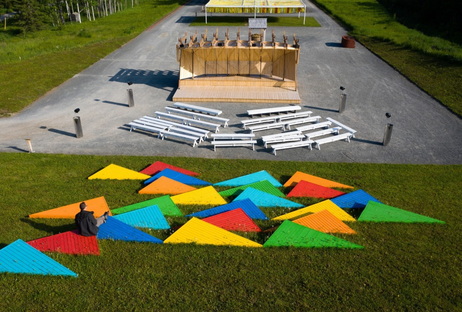 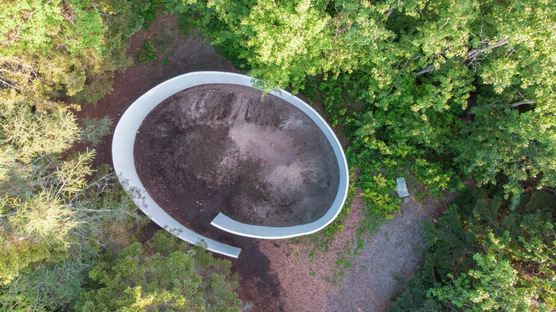 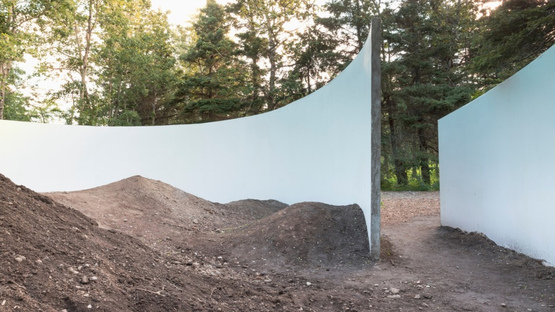