Flying Panels - How Concrete Panels Changed the World, the new ArkDes exhibition curated by Pedro Ignacio Alonso and Hugo Palmarola and designed by Note Design Studio, tells the story of the influence that prefabricated concrete panels had on culture and on the construction of a new society, both in Sweden and internationally. 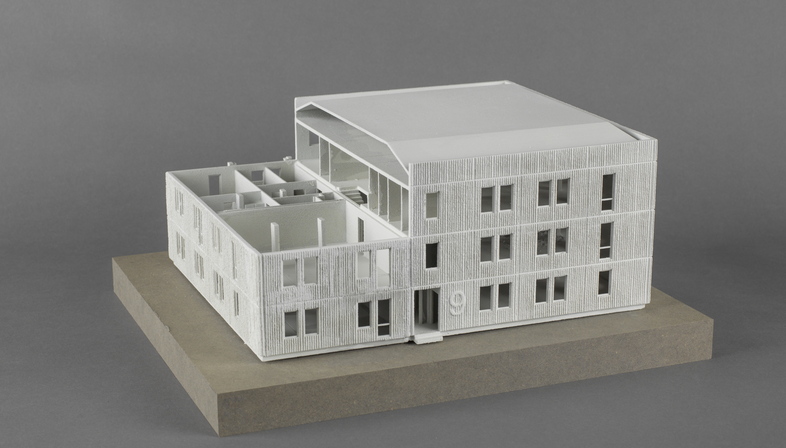 Anyone who visited the 14th Architecture Biennale in Venice in 2014 will probably remember the Chile Pavilion, which won the Silver Lion award for its Monolith Controversies exhibition (link), which also addressed the theme of concrete panels and their influence on Chilean architecture. In this exhibition, what many people saw and still see as a crime against architectural beauty, the notorious “Plattenbau”, was the solution to meet the needs of the population when there was a housing shortage.
This is exactly what Flying Panels - How Concrete Panels Changed the World is all about. The exhibition is the result of years of research by curators Pedro Ignacio Alonso and Hugo Palmarola, who collected original material and catalogued and produced 3D models of concrete panel systems used across the world. Erik Stenberg, architect and Associate Professor in Architecture and Erik Sigge, architectural historian, both from KTH, also contributed to the exhibition with new research material. Because Flying Panels - How Concrete Panels Changed the World gives an account of the evolution of concrete panels, building components often derided as a dull face of our cities. But in the optimistic post-war period, concrete panels were seen to build the future, cure the housing shortage and raise living standards for millions of people. Prefabricated concrete panels were at the heart of construction systems that spread to over 70 countries following World War II. The systems were further developed and adapted to local needs and circumstances in the different countries, with the new technique providing almost endless scope for variation.
“Alongside air travel, the space programme and nuclear power, concrete panels were once considered to be an innovation that would help bring about a new, rational future for society and the world. In the second half of the 20th century, heroic images of concrete panels soaring across the sky began to emerge in popular culture”, say curators Pedro Ignacio Alonso and Hugo Palmarola.
And indeed, images of flying concrete panels and slabs were frequent in the 1950s and ’60s.  The exhibition illustrates the cultural impact and dissemination of the panels through examples of posters, paintings, films, toys, cartoons and even an opera set. Focal points of the exhibition are a suspended 1:5-scale model of one of the most representative concrete panel systems, and 60 models of panel systems from six continents.
As Kieran Long, director of ArkDes, Stockholm, says: “Flying Panels – How Concrete Panels Changed the World uses the concrete panel as a lens through which we can see how technology, society, politics and art are interconnected.”
The exhibition in Stockholm opens on 18 October 2019 and runs until 1 March 2020. 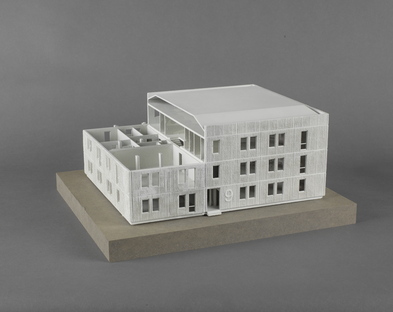 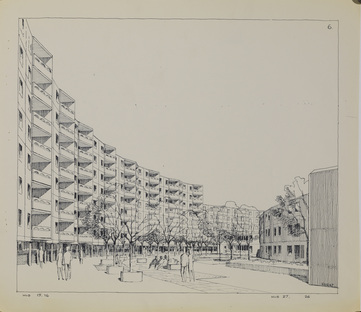 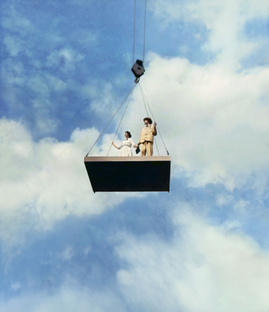 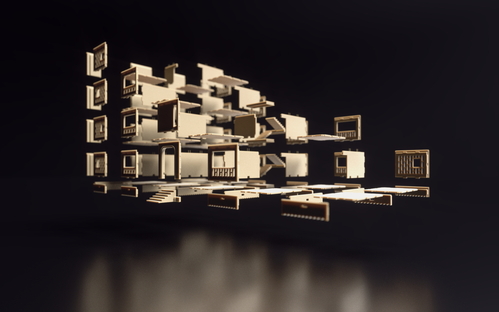 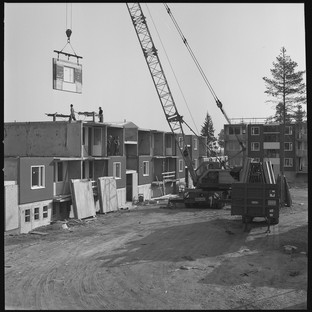