Seven years after they published their first book FRESH, the Swedish architecture firm Wingårdhs has released a new book. Taking up where FRESH left off, the Arvinius+Orfeus publication called FRESHER explores 50 new projects by the studio which has three offices in Sweden. Taking the form of interviews to guide the reader through the creative process that always sees sustainability from the social and ecological viewpoint. 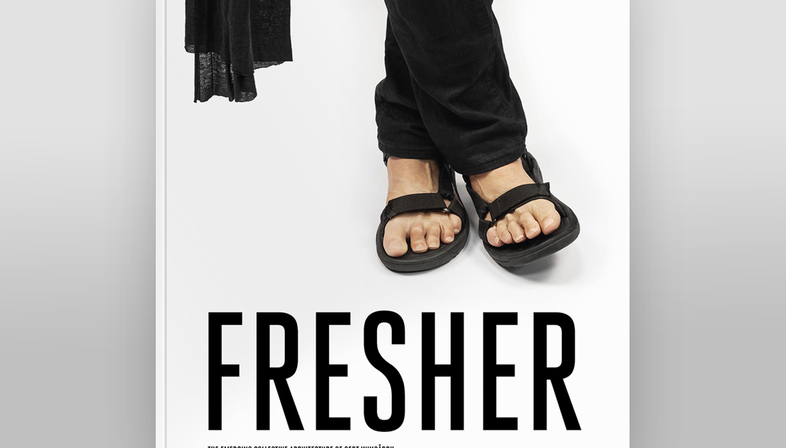 Architecture books are always a highlight in the career of a designer or studio. Creating a book that takes your work to a hopefully broad audience means sitting down, opening up the archives, taking stock of the situation: who we are, what we have done and where we want to go. These are important decisions because a book becomes a physical testimony, a kind of manifesto of your work. It provides an outlet for the writer to tell their story.
The Swedish architecture studio Wingårdhs is well aware of this means of communication. Known to a wider public since the mid-eighties, the firm founded by Gert Wingårdh in Göteborg in 1977 now has more than 200 employees and expanded its operations into Stockholm in 1985 and Malmö in 2011. It is one of the big players on the Swedish architecture scene, and not only there. It success over the years is tied to the dedication of the designers to work with innovation and evolution while retaining their Nordic traditions - pragmatic and humanistic at the same time - where it is fundamental to focus attention on resources and the environment.
The book called Fresher, published by Arvinius+Orfeus, was released a few days ago. Basically, it takes up where the first book about the story of Wingårdhs called Fresh (2013) left off. Through 50 new projects, the book presents a world that is determined to continue to lead the ecological and social revolution. The founder, Gert Wingårdh, is still the firm’s driving force, always on the lookout for the new and unexpected. A task he pursues with his team.
The numbers say it loud and clear: Fresher spans 7 years, covers 50 projects, includes 287 people and 296,000 working hours. It also has loads of never-before-seen photos, drawings, models and visualizations. One of the projects is the Nationalmuseum, Stockholm’s national museum designed by the Berlin architect Friedrich August Stüler in 1866. Wingårdhs restored and modernized the building to bring it into the 21st century, at the same time showcasing the hidden qualities of the 19th-century museum with a modern, refined interpretation of the original concept. Their work can be seen in the courtyards and even more so in the glass ceilings. The Malmö Market Hall is another major conversion. In 2013, Wingårdhs was commissioned to overhaul the remains of an old freight warehouse and turn it into a culinary marketplace that features about twenty shops and restaurants. Other renowned and award-winning projects include Liljevalchs, Helsingborg Water Tower, and Kvarteret Basaren. Of course, the book includes Street Level, the firm’s new offices on the ground floor of an old building in Göteborg. It connects with the city through large windows and seeks to spice up the urban context with the view of the double-walled pink polycarbonate sheeting that pops out of this lush green workspace.
Author and literary critic Mark Isitt edited the book and travelled far and wide to interview the people behind the architecture. One of the great things about FRESHER is that Mark Isitt didn’t only chat with Gert Wingårdh, he listened to the stories of lots of architects from the firm. This has resulted in a multifaceted and elaborate picture that goes a long way to explain the dynamics of crafting architecture. Because you’ll also find opinions that contrast with those of the founder. This publication gives a fresher look at an architecture firm with a long history that intends to tackle the next 40 years with the same panache. 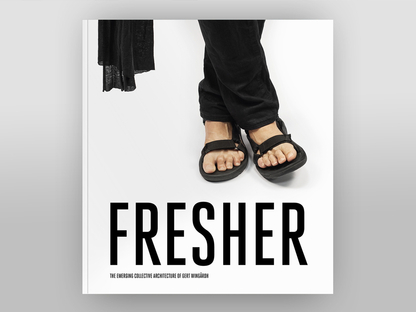 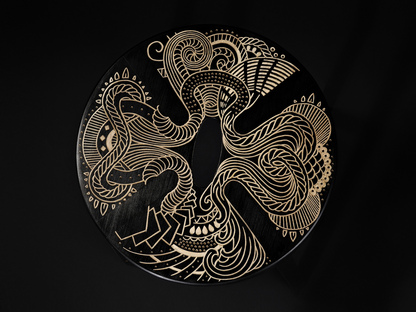 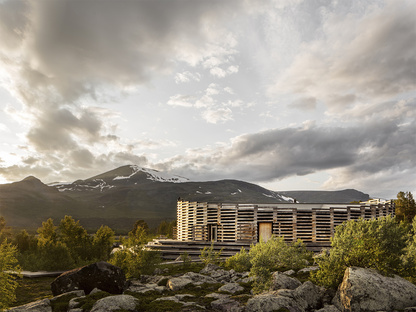 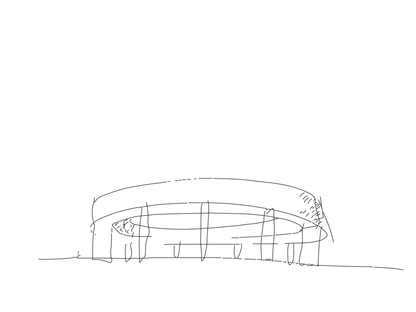 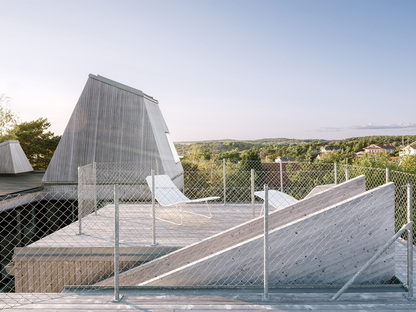 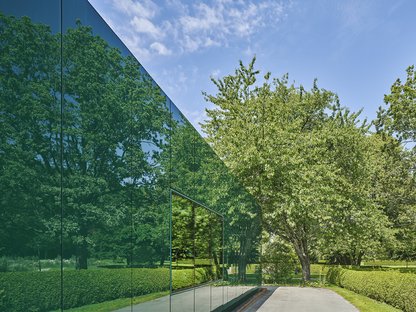 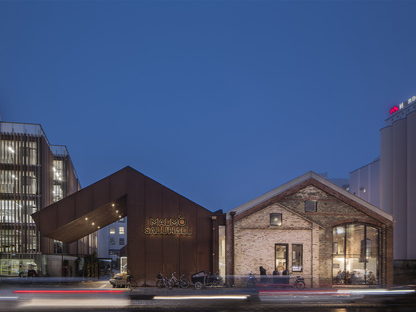 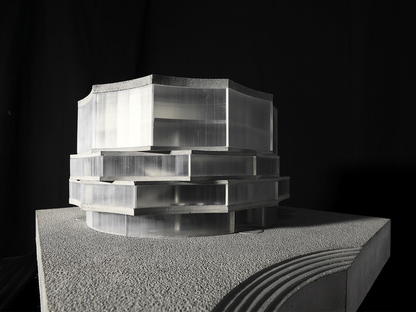 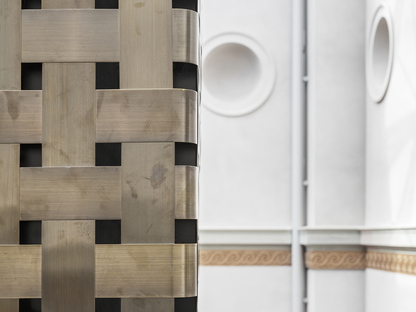 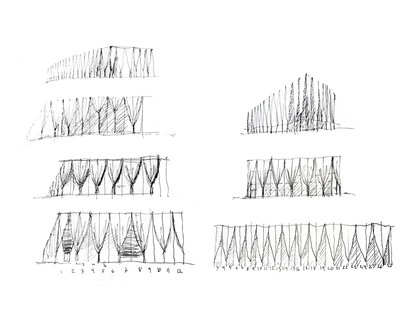 Kale & Crave, a restaurant in Stockholm by Matteo Foresti