Just a few days left to see the exhibition called THE WHY FACTORY Research, Education and Public Engagement (2007-2017) at the Architekturgalerie in Munich. 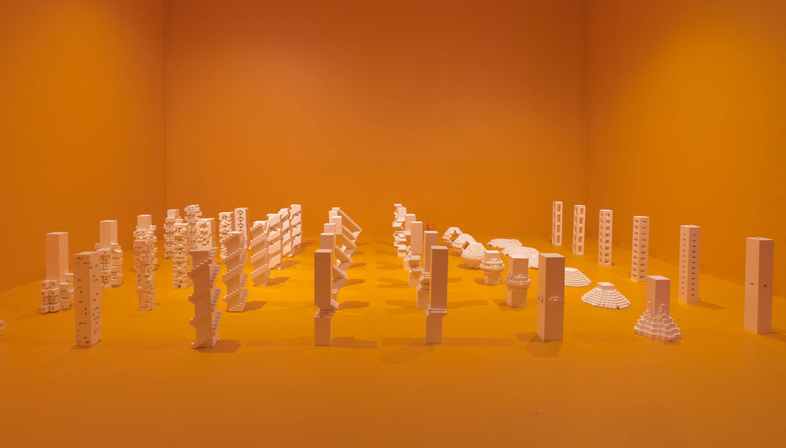 Just a few days left to see the exhibition called THE WHY FACTORY Research, Education and Public Engagement (2007-2017) at the Architekturgalerie in Munich. The Why Factory is a research and education institute that belongs to the Faculty of Architecture of the Delft University of Technology in The Netherlands and is led by the founding partner of MVRDV, professor Winy Maas.


Anniversaries are always great for thinking back on the past, and here the past is a decade of research and education by THE WHY FACTORY, part of the Faculty of Architecture of the Delft University of Technology.
This research and training institute focuses on the development of cities and was set up in 2006; it is directed by Winy Maas, founding partner of the Dutch architecture studio, MVRDV, which has been working on sustainable urban development for years (Seoullo in South Corea is the newest).
The exhibition running at the Architekturgalerie München showcases the research projects of the institute that sees itself as a “machine generating future scenarios”.
An exhibition with a significant visual impact, where models, videos and publications form a chronological storyline to explain the evolution of the theme from 2007 to 2017. After the pure white of the exhibition on the WHITE Arkitekter studio, this time the gallery, directed by Nicola Borgmann is orange, the national colour of the Netherlands.
Some of the works are exhibited on a long, orange table, which leads to the crucial question: “The City of the Future will be...” with responses that can be found in the large white lettering on the black floor, and in detail, as you roam the exhibition in the gallery. Some highly iconic models are placed on pedestals, while a completely orange room houses wooden models - or rather sculptures - of forms of vertical housing for an inclusive overview of the work of THE WHY FACTORY from 2007 to 2017. 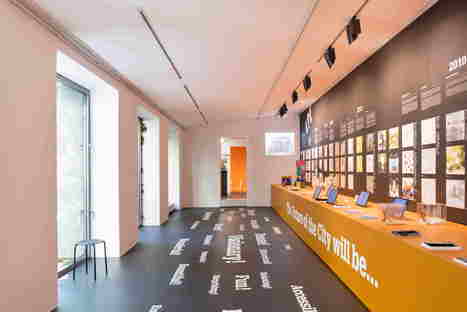 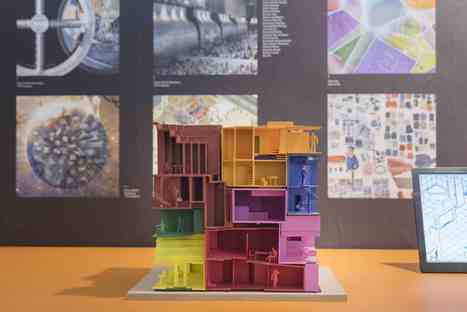 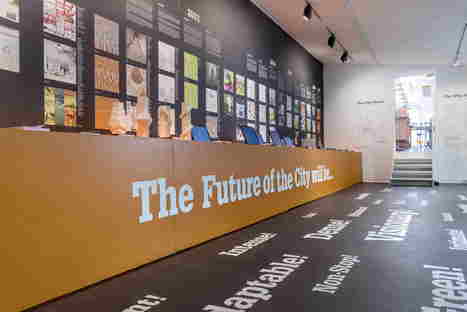 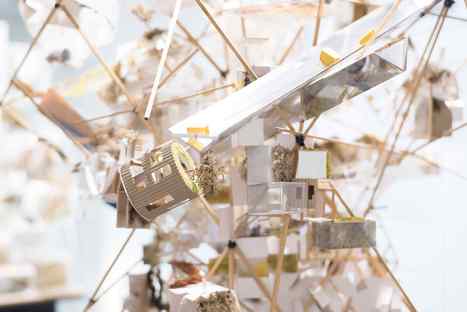 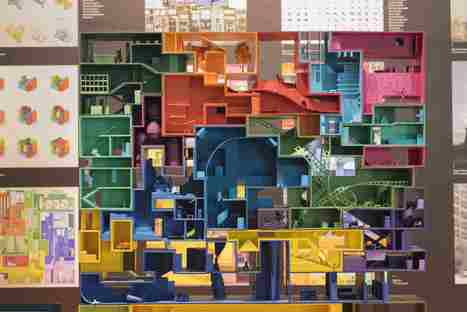