Opening later than initially scheduled, Manifesta 13 kicked off in Marseille on 28 August. The biennial event is taking place for the first time in France, as an embodiment of the initiative’s cross-disciplinary and multicultural ideals. A team of architects, urbanists, curators and art products explore the specific geographic and sociopolitical context of the French port city. 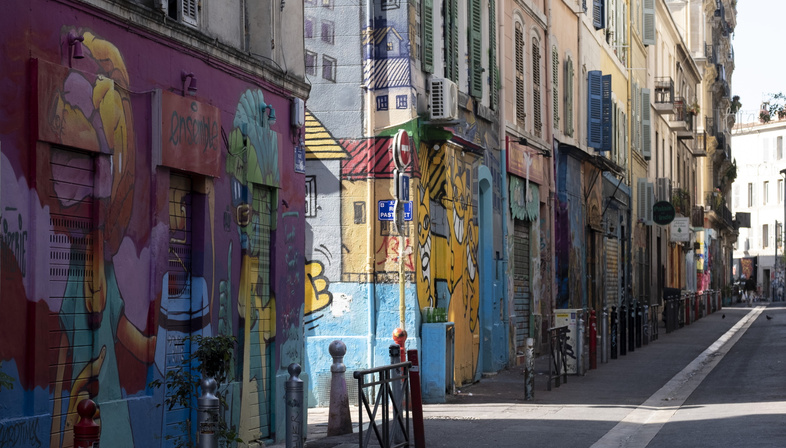 Manifesta is the European Nomadic Biennial, which originated in the early 1990s in response to the political, economic, and social change following the end of the Cold War and the subsequent steps towards European integration. Over time, Manifesta has developed into a platform for dialogue between art and society by inviting the cultural and artistic community to produce new creative experiences with, and for, the context in which it takes place. Manifesta rethinks the relations between culture and society investigating and catalyzing positive social change in Europe through contemporary culture in a continuous dialogue with the social sphere of a specific place.
After the success of Manifesta 12 held in Palermo in 2018, this year, Manifesta 13 is taking place in another southern Mediterranean city, historically significant and central to the idea of Europe, Marseille - the second largest city of France - where it is possible to address urgent 21st-century global and local issues. A hugely multicultural city, typical of a large port city with all its complexity and struggles. As Manifesta Director, Hedwig Fijen says, “[Marseille] is for us maybe the ultimate test of how Marseille, France and Europe are facing the most important conflicts of our time”.
For the very first time, Manifesta 13 Marseille is more than an extensive programme of visual arts exhibitions for an international audience of experts. This year’s event has been organized around three programmes, two of which have special ties to the territory. Les Traits d’Union.s was conceptualized and brought together by Manifesta’s Artistic Team comprised of international curators; Le Tiers Programme (the third programme) is an initiative of Manifesta 13 Marseille’s education and mediation team, and Les Parallèles du Sud is a multidisciplinary programme of parallel exhibitions produced by the stakeholder region in collaboration with international partners.
One of the highlights of the event’s opening weekend on 28 and 29 August was the presentation of Le Grand Puzzle. This book, published by Hatje Cantz, is the result of intensive research – carried out from 2018 to the start of 2020 – by an international team of architects and urbanists from MVRDV and The Why Factory (Delft University of Technology) directed by Winy Maas, in collaboration with Manifesta 13 and representatives of both Marseille institutions and universities. Le Grand Puzzle was commissioned as the foundational base of Manifesta 13 Marseille, as an alternative model of creative mediation that serves both as a blueprint for Marseille to plan its future and as a research framework to ensure that Manifesta 13 has a long-lasting impact on the city and its citizens to come. Marseille is seen from various perspectives: the research study contains interviews with myriad stakeholders, extensive cartography of the city based on comparisons with other European (port) cities, and a deluge of urban interventions and fantasies imagined by students of art, architecture and urbanism – the next generation who will run the cities. These fantasies, when built, could be a real urban catalyst for – and a manifestation of – a post-COVID-19 city. 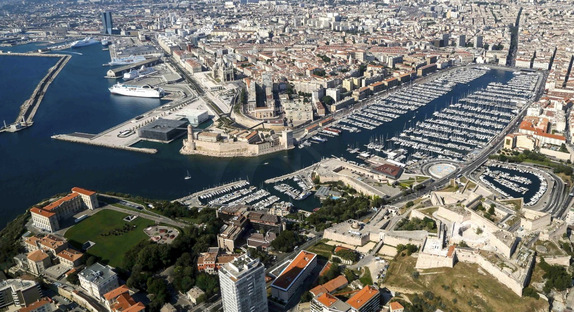 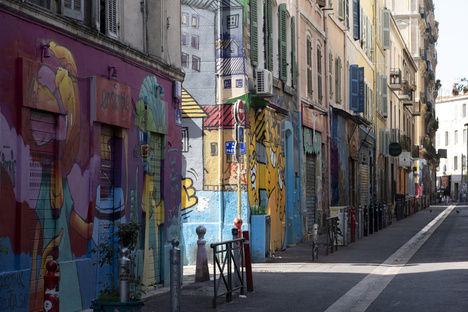 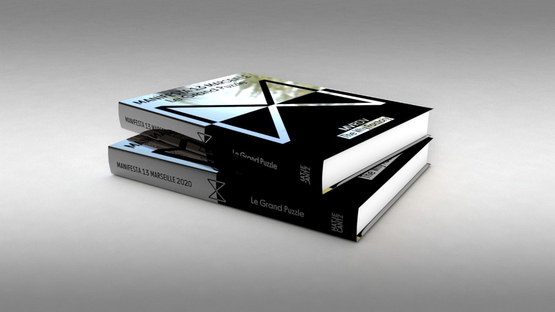 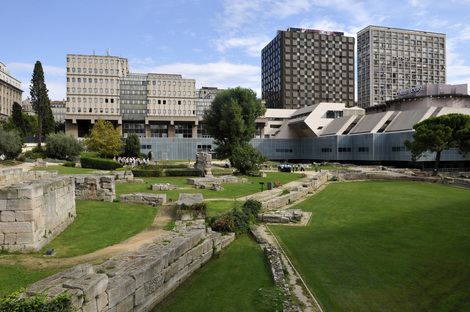 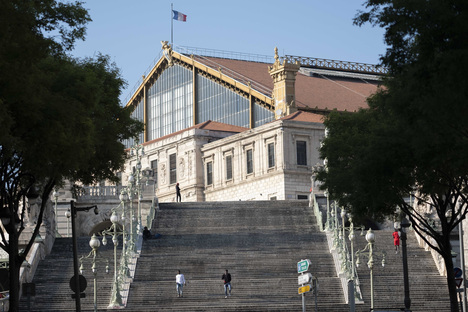 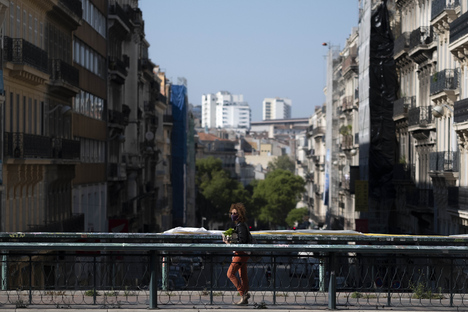 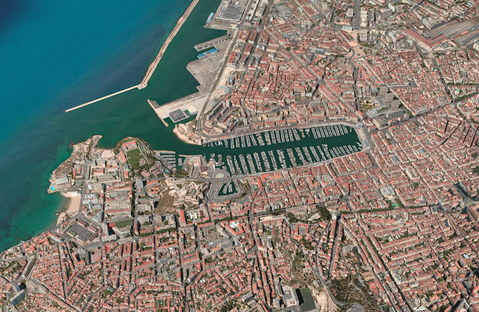 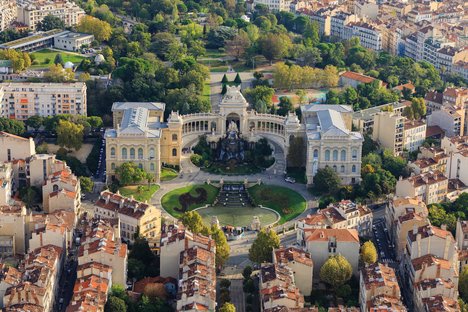