Railways and photography have provided a perfect combination of experiences - of life and visually - since the days of the Lumière Brothers. 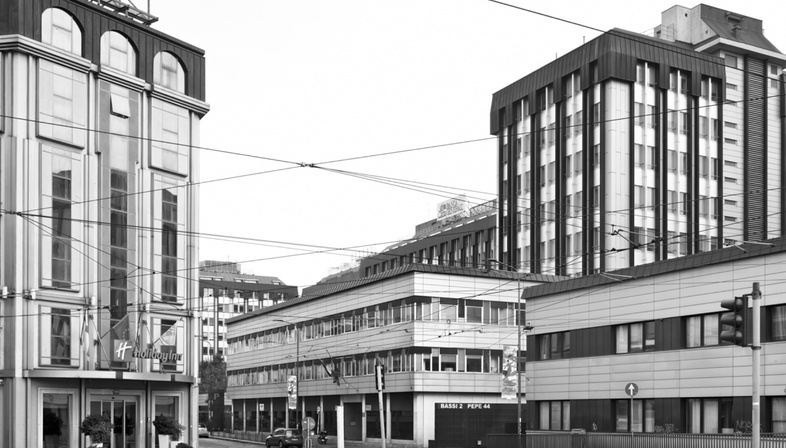 Railways and photography have provided a perfect combination of experiences - of life and visually - since the days of the Lumière Brothers. A photographic exhibition showcasing the railway stations of Milan, through the lenses of Marco Introini and Francesco Radino, tells their story from an unprecedented perspective that also focuses on urban change.


Railway lines, trains, stations, tracks - their charm is timeless, as we saw when we presented the model railway exhibition at the DAM in Frankfurt (link). Trains are back on the agenda here too, but in a different context and on an urban scale.
The photography exhibition titled The railway stations of Milan. Today, before tomorrow Photographs by Marco Introini and Francesco Radino, at Milan's interactive energy museum, Casa dell'Energia e dell'Ambiente, takes us on a discovery tour of seven railway stations in Milan that are currently decommissioned but being redeveloped through the Circle Line project. The project envisages more than 65% of urban green areas and 30% of the total volume allocated to social and subsidised housing,
The exhibition concept and organisation is by Fondazione Aem - Gruppo A2A and it is curated by Marco Introini, Francesco Radino and Fabrizio Trisoglio. The two photographers snapped shots of the Farini, Greco, Lambrate, Porta Romana, Rogoredo, Porta Genova and San Cristoforo railway stations. Seven sites that together comprise a surface area of 1,250,000 square metres, now laid to waste after their important contribution to the city. Indeed, these historical railway stations paved the way for industrial development, facilitating transport and the delivery of products and basic necessities, as well as driving growth in the surrounding districts.
A huge FREESPACE, to quote the theme of the 16th International Architecture Exhibition – La Biennale di Venezia - right in the middle of the city of Milan, where free space is a precious asset, not only for developers but also for citizens, who will benefit from the Circle Line project.
The images of these two photographers - colour by Radino e black & white by Introini - portray the present condition of these railway stations that are set to become the driving force of urban change. The photos gently guide visitors towards the architectural infrastructure, widening their gaze to embrace the urban context surrounding them, as well as offering surprising details that express the mystery and charm of this tangled web of tracks and their connection to the city.
As Marco Introini says: “Railway tracks have always been a source of surprise and have always been a place of visual experiences. When you stand between the tracks and follow their direction you can see the vanishing point, the endless point where the perspective lines converge, the same point that the Lumière brothers used to surprise the Parisian audience in 1895 with the first projection of the train's arrival at the station”. Hence the desire to also include the urban fabric, which builds a connection with the railway stations, forming the point between history and contemporaneity in time suspended.
The exhibition opened on 13 June and is part of the Milano Photo Week initiatives; it will be running until 28 December 2018. 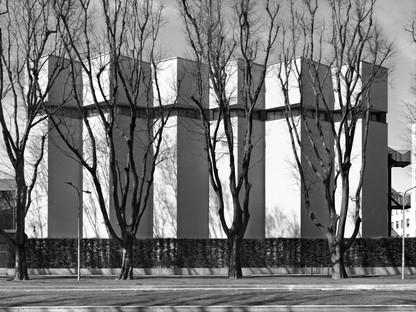 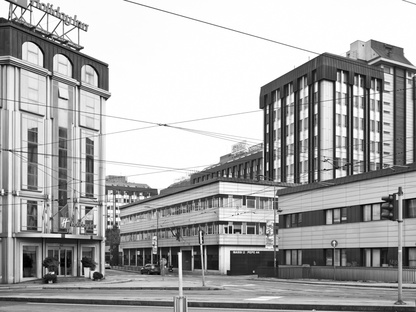 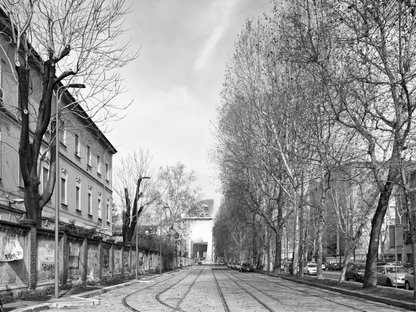 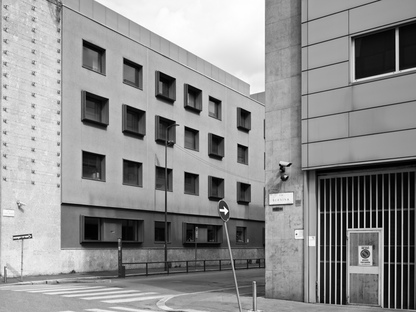 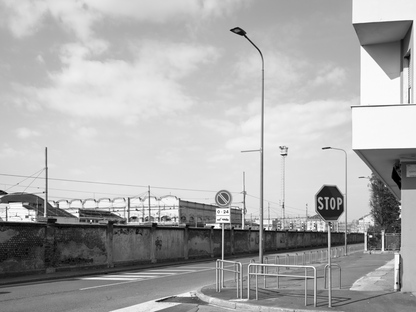 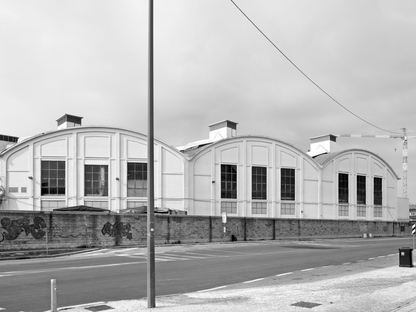 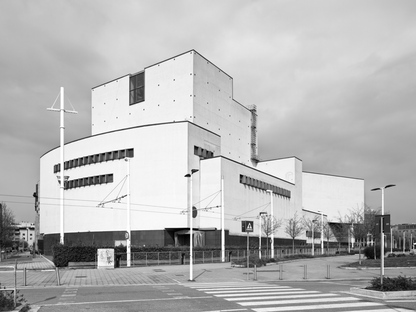 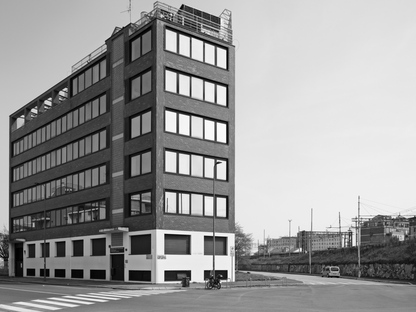 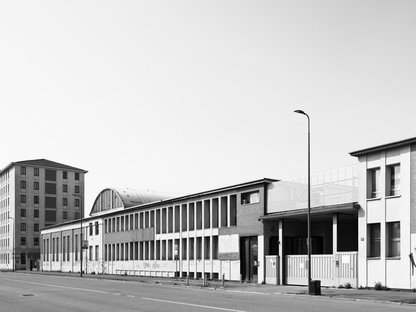 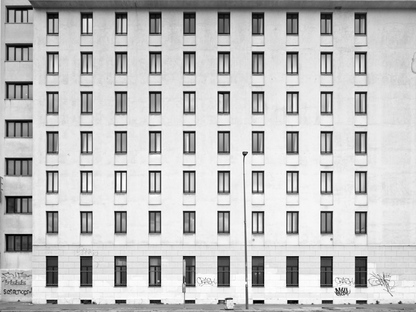 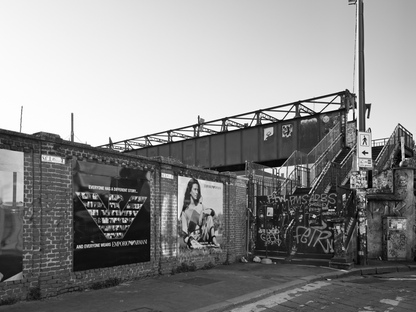 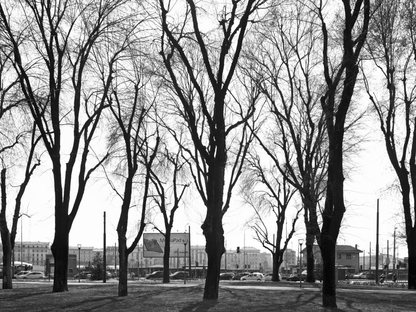 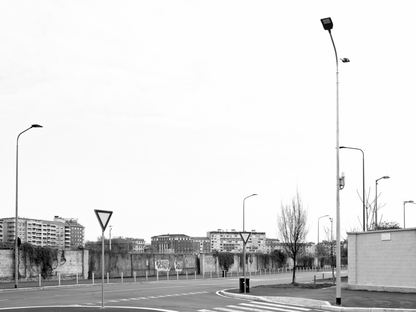 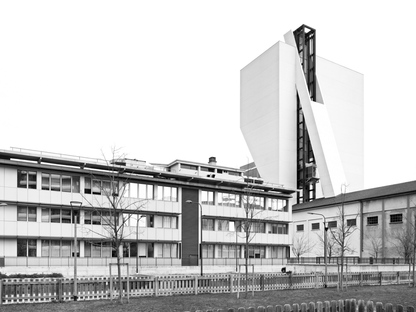 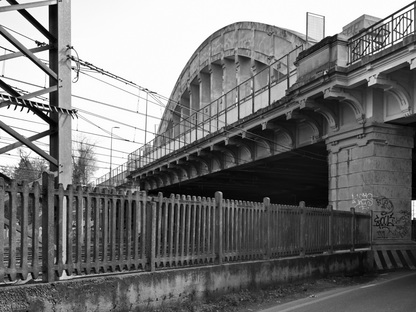 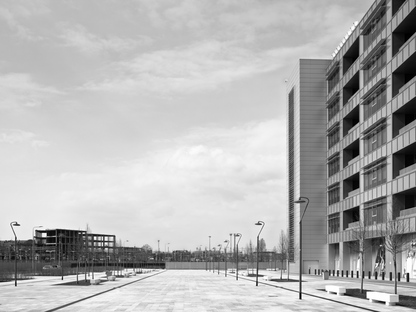 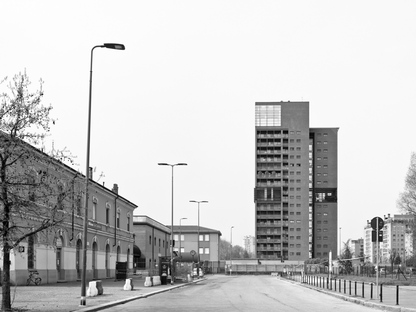 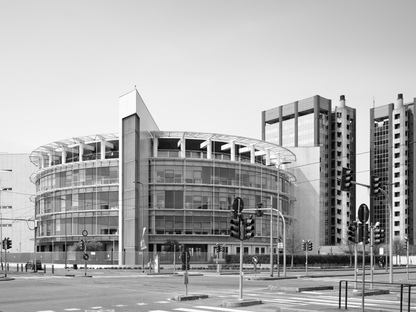