The Nasagonando Art Project is a cultural initiative investigating the relationship between men and nature for a cultural and social regeneration of the High Valley of the river Tanaro. 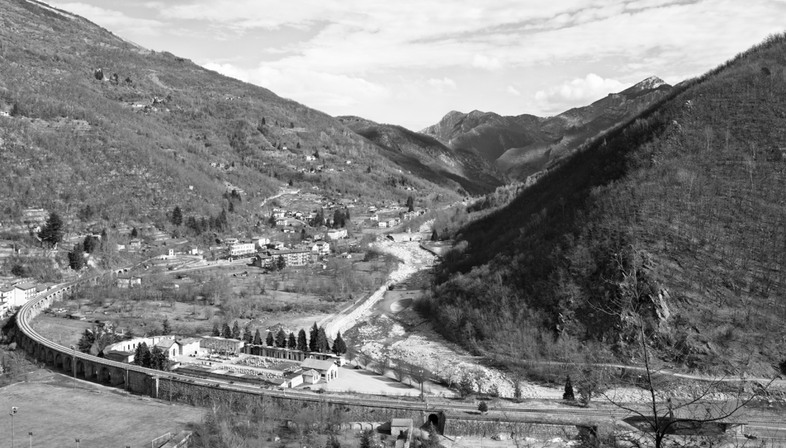 The Nasagonando Art Project is a cultural initiative investigating the relationship between men and nature for a cultural and social regeneration of the High Valley of the river Tanaro. The exhibition “Ormea. Segni del paesaggio” (“Ormea. Signs of the Landscape”), will open its doors to the public on 10 March, as a result of the new artistic residence of its author, Marco Introini.


With its hardly accessible areas, that are not usually visited by tourists, the High Valley of the river Tanaro has Ormea (Cuneo) as its very heart. It is a small town on the border between Piedmont and Liguria, which Italian photographer Marco Introini choose as his “artistic residence” to create his work for the Nasagonando Art Project. This multi-year initiative is named after the municipality of Nasagò and is financed by the Fondazione CRC.
Investigating the relationship between men and nature, the project aims at raising in the local community a new awareness of the need to protect the environment, that appears to be particularly fragile. Indeed, in 2016 the municipality of Ormea was hardly hit by a flood during which the river Tanaro burst its banks, causing extensive damage to people and buildings.
Marco Introini, a renowned representative of the contemporary Italian photography with a predilection for black and white, developed for Nasagonando Art Project a big format work, that is a tribute to the pioneers of photography, and that focusses on the signs in the landscape. These signs can be artificial infrastructures, such as the state road connecting the valley and the Italian Riviera and the Ceva-Ormea 19th century rail road, or natural infrastructures, such as the Tanaro river and the surrounding mountains.
“In Marco Introini’s work, the signs of the landscape appear to be in a post-catastrophe setting - says curator Emanuele Piccardo - where nature, with an act of entropy, returns to a physical and, consequently, visual condition that is renewed through the destruction and regeneration brought about by the flood, a natural process that destroys while at the same time creating new spaces and new dimensions for the Valley”.
The exhibition “Ormea. Segni del paesaggio” opens on 10 March in the “Deposito”, the former warehouse of the railway station of Ormea, that was renovated by Nasagonando Art Project after the flood and that was returned to the Municipality as a place open to the public where cultural and artistic events can be hosted. Here, art becomes the promoter of a new interest and commitment towards the environment and Marco Introini, with his camera, becomes the visual ambassador of these places. 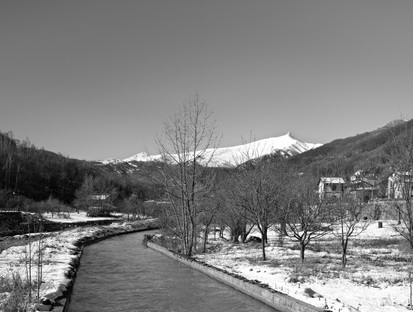 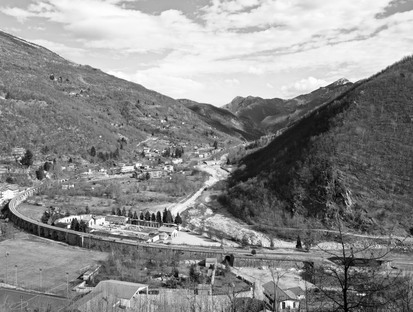 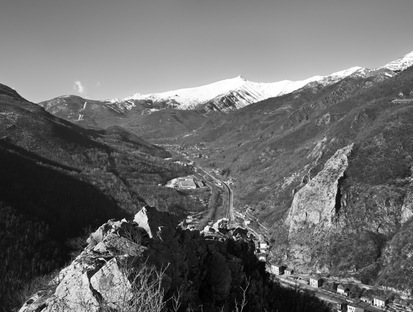 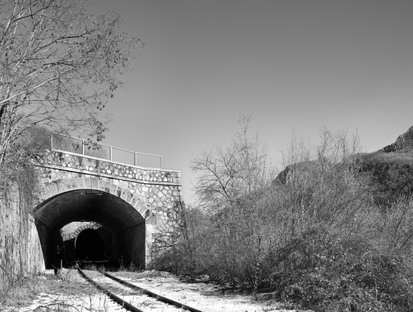 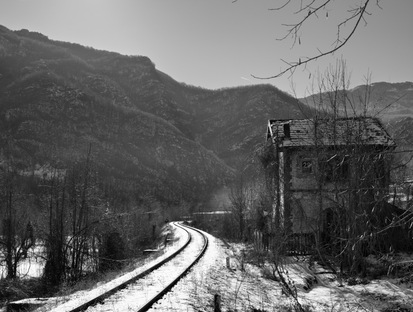 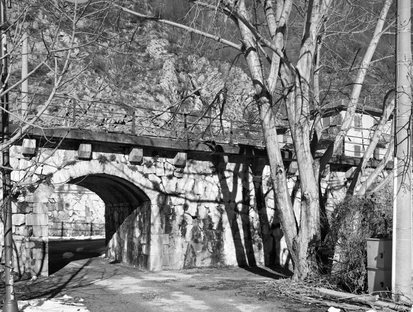 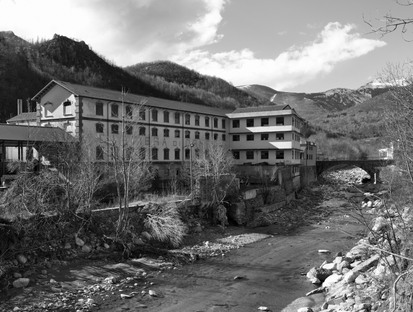 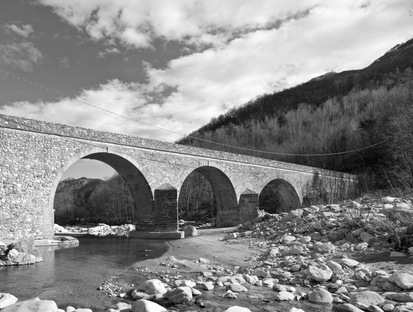 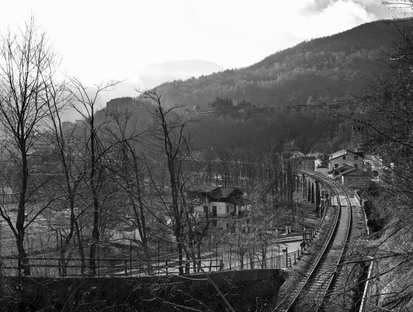 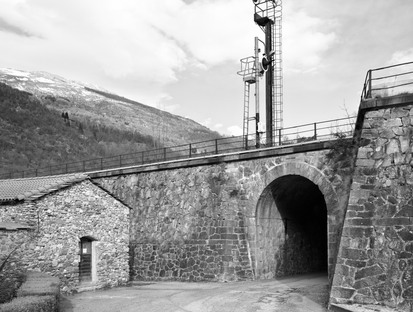 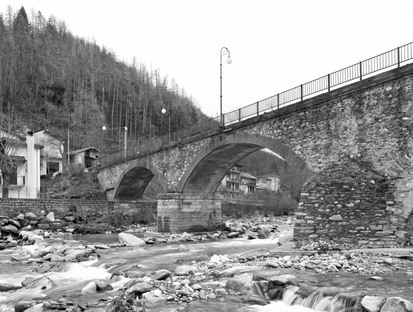 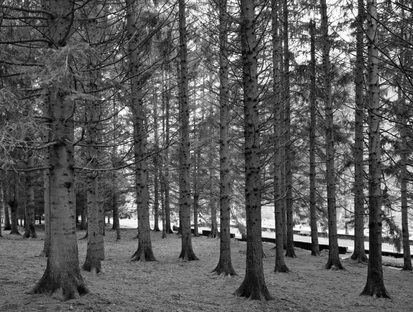 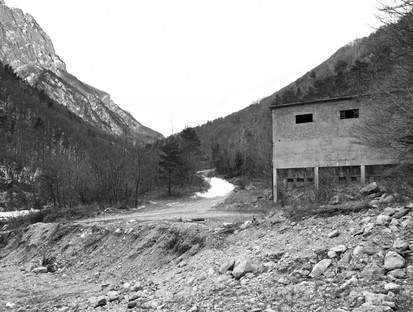 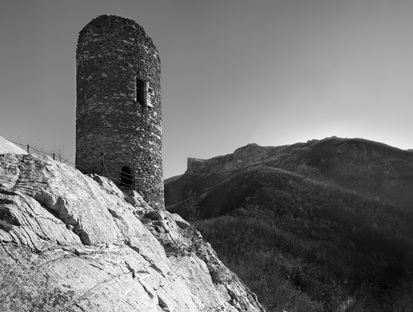