The exhibition Green Modernism. The New View of Plants at Ludwig Museum in Cologne, Germany takes us back to the dawn of the twentieth century to examine the depiction of plants in the visual arts and how they were viewed in botany and society in general, in a pilot project for a sustainable exhibition. 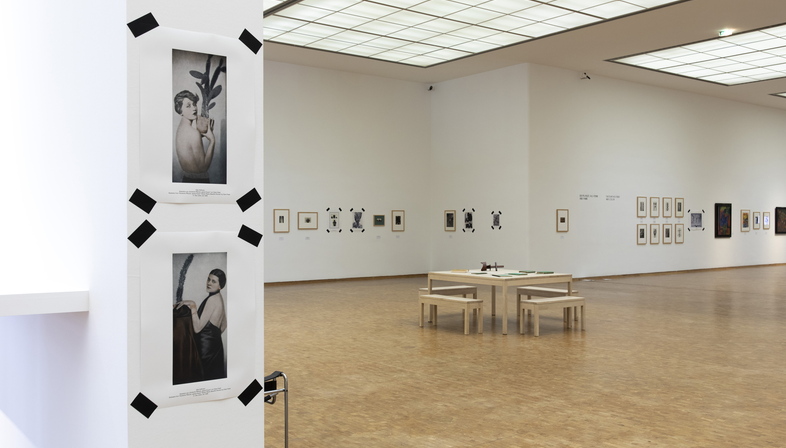 In Green Modernism. The New View of Plants a major German museum, the Ludwig Museum in Cologne, looks at the deeper significance of plants for human beings, because plants offer a glimpse of the contradictions, fears, yearnings and ideologies of modern times.
The exhibition, curated by Miriam Szwast with the assistance of Suzanne Pierre, an ecologist and biogeochemist specialising in the global nutrient cycle in the soil and forests, includes about 130 objects exhibited in four sections explaining our relationship with the botanical world.
Beginning with The Plant as the Other, and the Comedian Harmonists’ early twentieth-century song about the little green cactus. The cactus was an extremely popular plant at the turn of the century, when it was „hunted“ in the Americas in order to be grown and sold on the German market. To be modern you needed to fill your house with cactuses, rubber trees and other species that only grow outdoors in tropical climates, but could now flourish in private homes thanks to coal heating and large windows: a fashion that naturally made its mark on art and design, as the exhibition demonstrates. The second theme is The Appropriated Plant and its psychological repercussions: from the days of Flora, the goddess of flowers, to this time of great ferment in society and identity, the flower has preserved its symbolic power, not only in bridal bouquets and on clothes but on the skin, as demonstrated by Christian Warlich’s tattoo art of the twenties.
The Plant as Form and Colour begins with the work of photographer Karl Blossfeldt, who was interested solely in the form of plants, pruning them for his photographs, which became reference material for artisans’ designs. There are plenty of references to professional floriculture and unusual uses of flowers, such as artist Karl Schmidt-Rottluff’s use of flowers like the poisonous larkspur to create contrasting colours in his paintings. The Plant as Relative presents the popularisation of the world of botany through media such as film, with the time-lapses of flowers blooming that were so popular in the cinemas of the 1920s.
But this is more than just a voyage of exploration of the infinite ways in which plants enrich our lives and inspire artists in a variety of disciplines: it is a concrete effort to present a truly sustainable exhibition. In line with the principles of “Eco-Curating“, the Ludwig Museum applies the directives for achieving climate neutrality in Cologne by 2035. In this sense, „cultural institutions also want and need to establish new environmental standards for their operations—especially museums, which are among the major CO2 emitters in the cultural sector with air conditioning, lighting, travel, and shipping,“ notes the press release. The actions taken are concrete, with a climate-neutral and freely accessible online catalogue at www.gruene-moderne.de ; any products that may require printing are printed locally on Blue Angel certified paper using mineral oil-free ink. The materials for the exhibition installation are recycled from previous events or in the museum’s internal carpentry shop. Since 2021, the museum has obtained 100% of its electricity from hydroelectric energy; and one euro from the cost of every admission ticket goes to the nature conservation project MoorFutures in Schleswig-Holstein. These measures make Green Modernism. The New View of Plants a truly green cultural event! 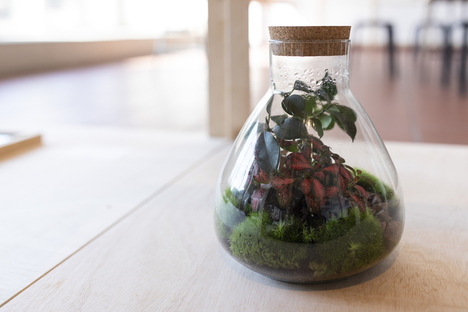 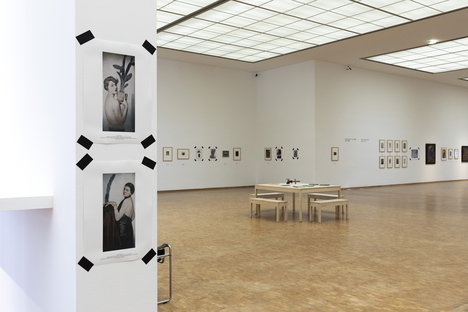 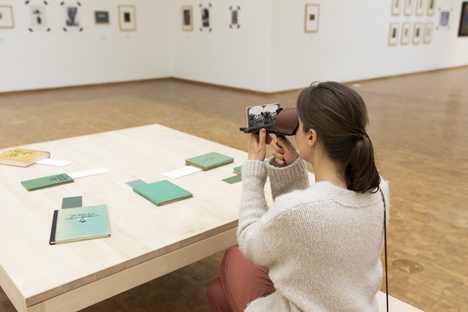 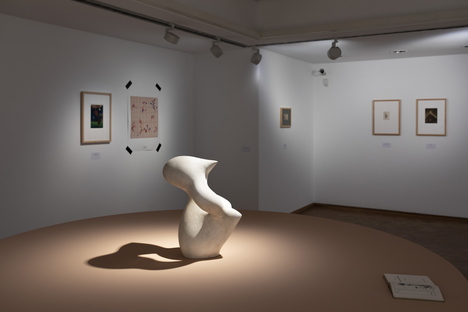 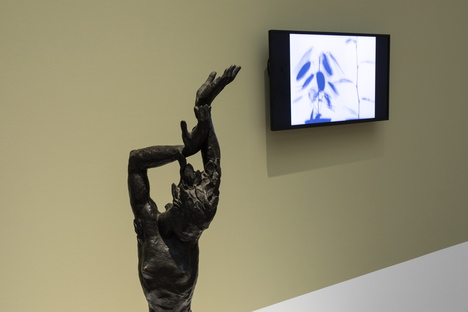 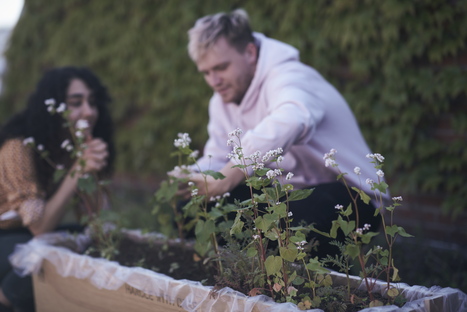 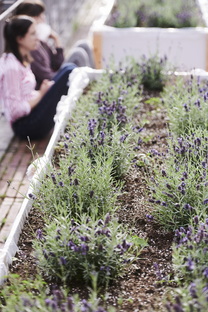 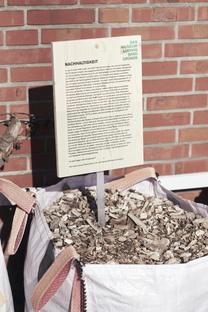